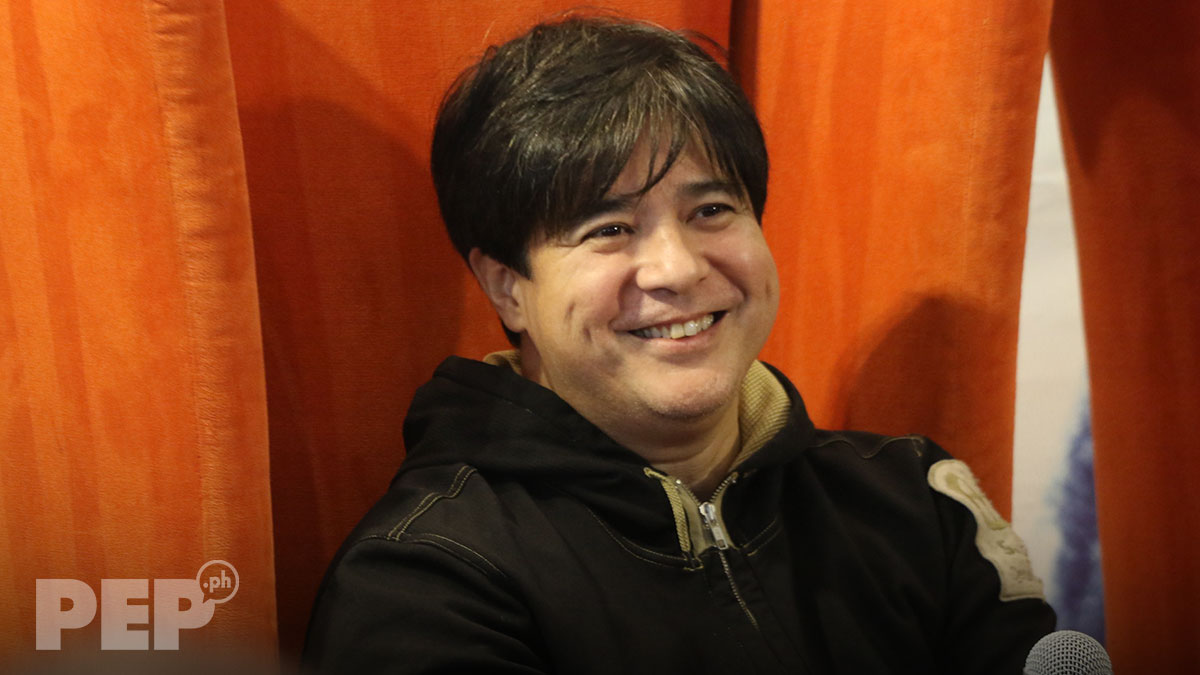 Aga Muhlach believes it is time to put an end to “divisiveness” in the Philippine entertainment industry.

He expressed this to PEP.ph (Philippine Entertainment Portal) and other reporters present during the WeTV virtual media launch on November 18, 2020.

He is pleased that the advent of streaming platforms has allowed artists and creators from all networks to work together. This used to be unheard of, back in the day of exclusive contracts with film outfits and networks.

Aga himself used to be an exclusive talent of ABS-CBN from the early ’90s until 2010.

After his exclusive stint in TV5, Aga became a freelancer and has since appeared in ABS-CBN shows and movies. He also does movies with VIVA Films.

Currently, Aga appears in the VIVA-produced TV show Masked Singer Pilipinas, which airs as a blocktimer on TV5.

According to the 51-year-old actor, the concept of exclusivity should be abolished for the growth of the industry.

The WeTV virtual media launch itself featured a mix of stars and creatives from different networks.

Iza Calzado, Bela Padilla, Xia Vigor, and Karylle are from ABS-CBN, while Sunshine Dizon and director Mark Reyes are from GMA-7.

Director Pertee Brinas, now a freelance director, used to be with ABS-CBN and Star Cinema, while Aga is not exclusive to any network but is seen on TV5.

Aga’s blockbuster Metro Manila Film Festival 2019 entry, Miracle In Cell No. 7, will serve as the opening movie of WeTV’s launch on November 28, 2020.

AGA AS WITNESS TO THAT “DIVISION”

Aga said that he himself witnessed this “division” when he used to be an exclusive star of ABS-CBN in the late ‘90s.

Starting his career in the ‘80s, Aga was able to do shows in different networks and movies in all outfits.

He then top-billed the ABS-CBN sitcom Oki Doki Doc in 1993. The sitcom had a long run so he easily became associated with ABS-CBN.

That was when he started witnessing the rivalry between creators, to the point that even people from the same network were treating each other as competition.

He narrated, “Iyong division na sinasabi ko, matagal akong nasa ABS and nakita ko iyan how it all happened na we were doing sitcoms, we were doing shows sa [GMA] 7, shows sa [ABS-CBN] 2, and then [IBC] 13.

“And then, slowly, you realize, even iyong mga shows ng ABS because I was from ABS, I am from ABS, ang puso ko naman nandoon.

Aga said that he was “bothered na bothered” by this competition.

With the gathering of stars from different networks during the presscon, Aga sees this as an opportunity for that “division” to be dissolved.