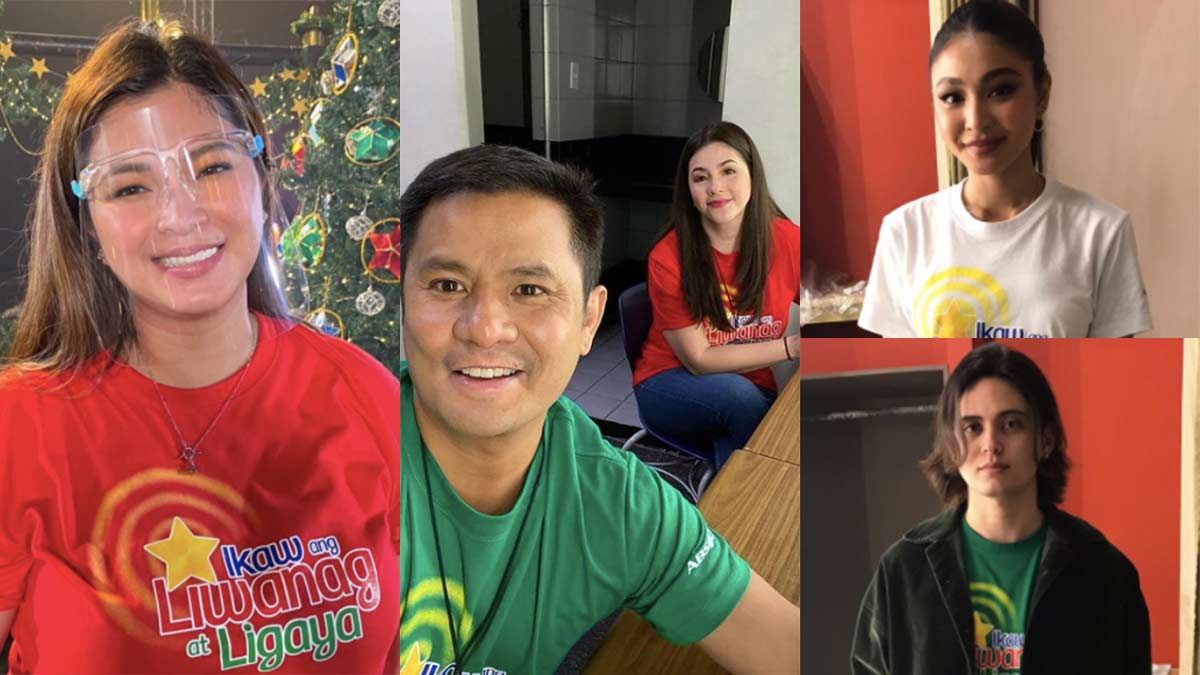 ABS-CBN continues its tradition of showing meaningful station ID to celebrate Christmas despite the discontinuance of its broadcast franchise this year.

On November 18, 2020, Kapamilya celebrities gathered for the shooting of the 2020 Christmas station ID titled “Ikaw Ang Liwanag At Ligaya,” and began posting photos and vignettes, which have since been making the rounds online.

Ogie Alcasid was the first to post a selfie with his wife Regine Velasquez-Alcasid. Both were clad in their “Ikaw Ang Liwanag at Ligaya” shirts.

They co-host ASAP Natin ‘To together with other Kapamilta stars.

CCM is the department responsible for ABS-CBN’s station IDs. 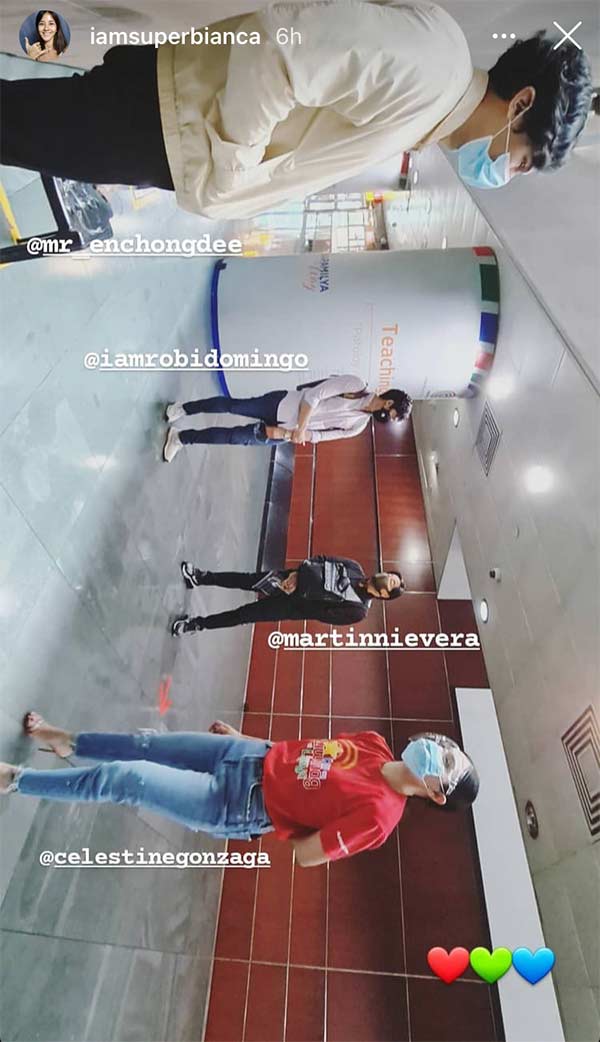 He wrote, “Finally reunited with News buddies @iamkarendavila @zenhernandez @alvinelchico @dorisbigornia Believe it or not, With or Without a Franchise we still have a Christmas Station ID! Abangan ninyo guys!”

A back shot of ABS-CBN bosses Carlo L. Katigbak, Mark Lopez, and Cory Vidanes was also posted on social media.

ABS-CBN has yet to reveal the release date of its 2020 Christmas station ID.

Without its offering of free TV, ABS-CBN began airing on the Kapamilya cable channel and Kapamilya Online Live on Facebook and YouTube.

The two platforms also served as the launching pad of ABS-CBN’s first station ID called “Tinig ng mga Nawalan” after its broadcast franchise was killed by 70 congressmen on July 17, 2020.

Performed by Kathryn Bernardo and Daniel Padilla, the station ID presented stories of people who lost their jobs due to the pandemic, including those who were retrenched from ABS-CBN after the shutdown.

On October 2020, some programs of ABS-CBN have returned to free TV via A2Z channel 11, through a blocktime deal with Bro. Eddie Villanueva’s Zoe Broadcasting Inc.