Jane De Leon's Darna pushes through in 2021; to air as TV series first before movie 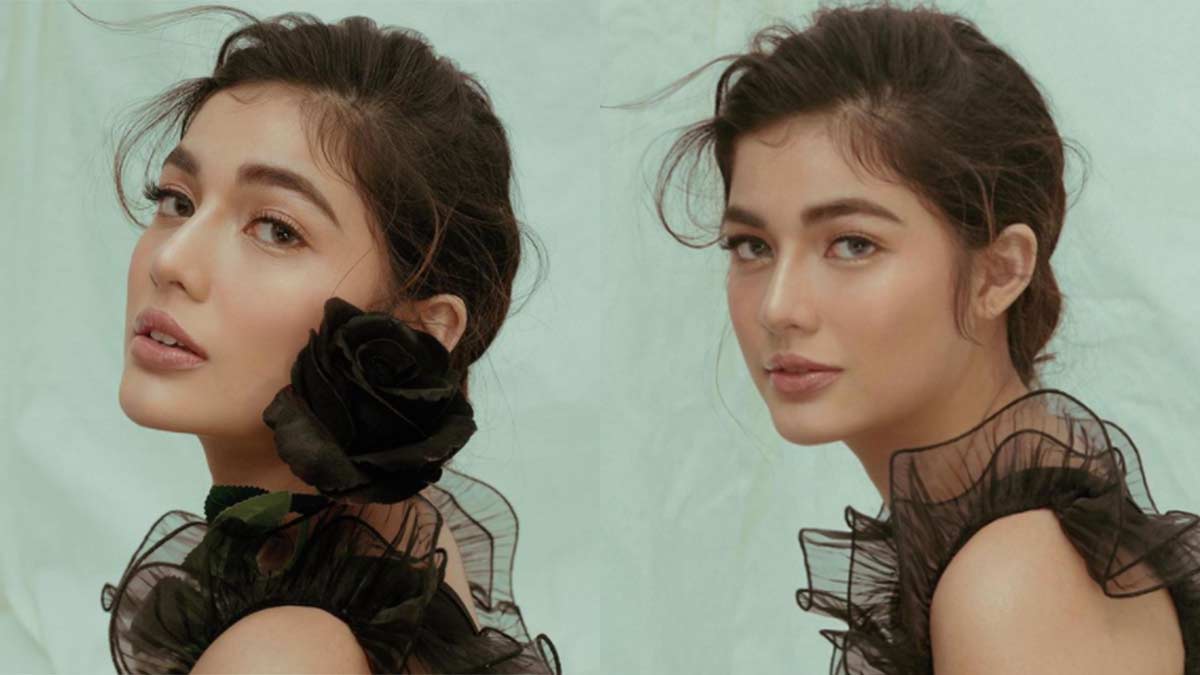 Jane de Leon's Darna will push through as a TV series first before it will be shown as a movie. She is also set to sign a network contract with ABS-CBN.
PHOTO/S: @imjanedeleon on Instagram

ABS-CBN's version of Darna is pushing through in 2021.

According to the Kapamilya insider, Jane de Leon will still play the titular role, and she may sign a network contract with ABS-CBN this December.

She will be the first artist to sign a contract with ABS-CBN during the pandemic and after the network’s broadcast franchise was denied by Congress.

The insider also reveals that Darna is now a TV series and will later be shown as a movie once the series ends.

There is no information yet if the movie will be a sequel to the Darna TV series.

However, the insider cannot confirm if Jerrold Tarog will still helm both the TV series and movie.

In terms of the actual production, the insider says that Darna will have the same treatment as the digital movie series The House Arrest of Us, starring Kathryn Bernardo and Daniel Padilla.

The House Arrest of Us was shot as a movie, but it was edited as a series shown on a weekly basis. It can be viewed by fans through pay-per-view options of ABS-CBN platforms.

For its part, Darna will first be seen on ABS-CBN's streaming platform, iWantTFC. It may also be shown on television via A2Z Channel 11 and Kapamilya Channel. However, the insider is not aware if the series will also be screened via pay-per-view, and whether it will air on a daily or weekly basis.

ABS-CBN has already started trying this broadcasting strategy with Erich Gonzales’ La Vida Lena, which is now streaming on iWantTFC.

Later, it will be shown on A2Z and Kapamilya Channel.

ABS-CBN has yet to release an official confirmation about Darna being made into a TV series.

Jane’s Darna will be the fourth incarnation to air on television.

According to information received by PEP.ph from another reliable showbiz insider, the cancellation was a “business decision” for Star Cinema, which is a subsidiary of ABS-CBN Films, the network’s film arm.

The same insider revealed that ABS-CBN had also been offering the rights to film Darna as a TV series to other networks, particularly TV5 and GMA-7.

However, it was clear that ABS-CBN retains the rights to Darna, as the Kapamilya network released a statement on August 21 saying that Star Cinema has decided to postpone the filming of Darna.

The statement said that “complex logistics, crowd shots, and fight scenes that involve physical contact” will be hard to mount while complying with the restrictions set due to COVID-19.