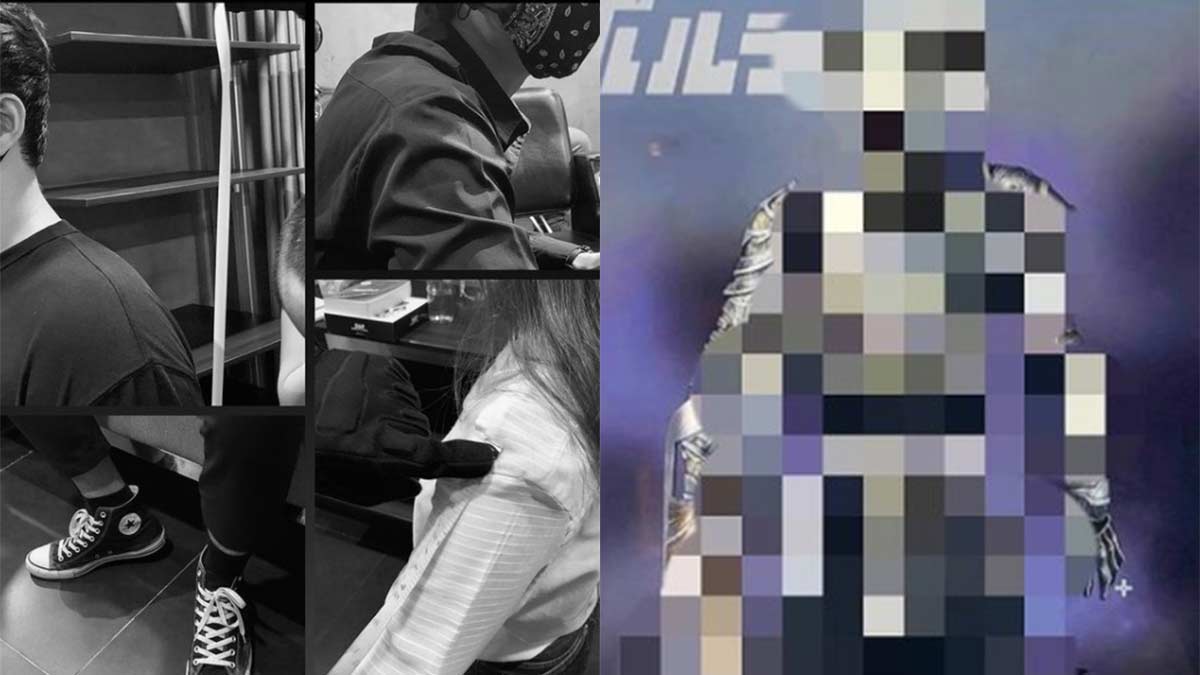 With these profiles and blurred photos, can you guess who will be the lead cast of GMA-7's Voltes V adaptation?
PHOTO/S: @direkmark on Instagram

Today, December 3, 2020, director Mark Reyes posted photo teasers of who might portray the characters of Steve, Big Bert, Mark, and Jamie in the Pinoy version of Voltes V.

The black-and-white photos were taken during their costume fitting, and did not reveal the actors' faces.

On October 14, Mark also posted a teaser of the series as the team continues pre-production work for the show.

GMA-7 has yet to reveal who are the chosen actors to portray the lead stars in its adaptation, which is titled Voltes V: Legacy.

In December 2019, the Kapuso network confirmed the rumors about its Voltes V adaptation when it started airing teasers of a big V.

In February 2020, costume designer Noel Flores posted a teaser on the costume of the villain Kazarin Rii.

Because of this, scenes need to be taped in a green-screen studio.