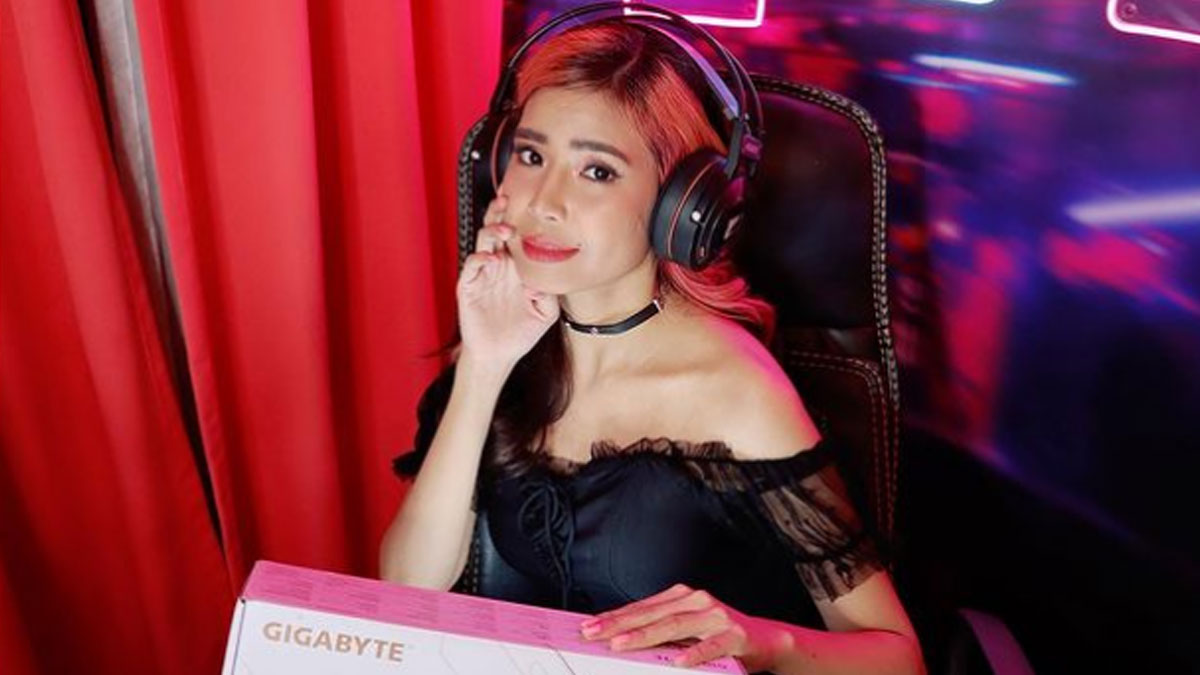 Kapuso fans are very excited to know who will be the main cast of Voltes V: Legacy.

Film and TV director Mark Reyes, who previously worked on both editions of the telefantasya Encantadia, will direct the Kapuso network's live adaptation of the hit Japenese anime series.

On Thursday, December 3, 2020, Direk Mark revealed that the actors portraying the lead roles are already getting their measurements for their costumes.

Myrtle Sarrosa, who recently signed with GMA-7, is one of the stars rumored to play the role of Jamie Robinson, one of the lead characters in the series.

However, Myrtle denied that she will be part of Voltes V.

"I'm flattered pero I can't say anything. But I am not a part of it, so ayun," she told PEP.ph (Philippine Entertainment Portal) during the virtual Preview @ 25 House Party, Saturday, December 5.

In a previous interview with PEP.ph, Myrtle revealed that she did audition for the series.

Asked if she's still willing to be part of the show, she answered, "Yes, of course, of course. I would love to play a part sa Voltes V, any role!"

Myrtle, however, revealed that there are other projects lined up for her, but she has yet to reveal the details.

Myrtle is grateful to fans who want to see her on the live adaptation of Voltes V. But the actress said the Kapuso network has different plans for her, something she's not allowed to speak of yet.

"So I can't disclose that drama that I'll be part of. Pero definitely, it's not Voltes V, but it's a different TV drama ng GMA."