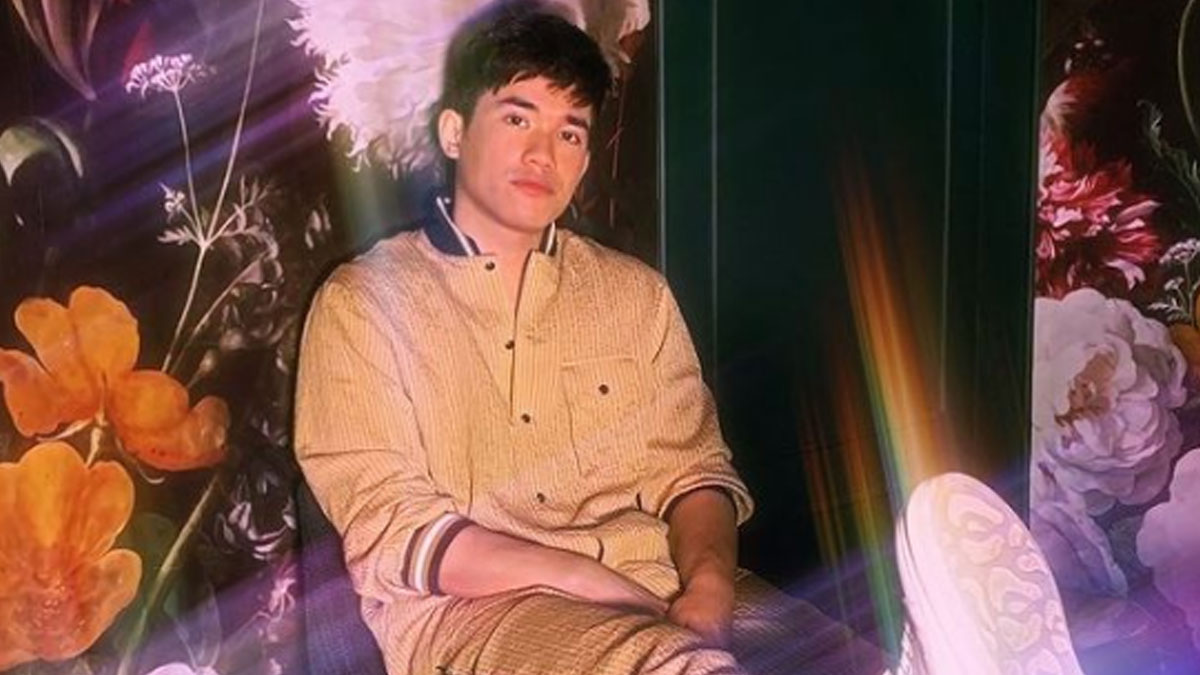 Ian Pangilinan dreams of starring in a family-themed coming-of-age movie. He explains, "Us as Filipinos, we love our family very, very much which is very clear with the movies that are popular [like] 'Four Sisters and a Wedding,' 'Seven Sundays.'"
PHOTO/S: @myrrhlaoto on Instagram

Newbie Ian Pangilinan couldn't be more grateful for the support he and Paolo Pangilinan received for their Boys' Love series Gaya Sa Pelikula than now when fans continue to heap praises.

The 22-year-old actor told PEP.ph (Philippine Entertainment Portal) that appreciation comments have been filling up his social media accounts since two weeks ago when the show aired its final episode.

The eight-episode online series created by Juan Miguel Severo and directed by Jaime "JP" Habac Jr. ended on November 20, 2020, but the show's fans are still clamoring for more.

Ian said, "They have been doing all these fan art and other things that go beyond the show because you guys are part of the story-telling process

"Like, for example, Gaya Sa Pelikula episode 9, you know, their ideal world or their personal stories...

"It's amazing because for more people to be able to see all of these beautiful stories and different encounters that people have with their sexuality, with who they are as people.

"It just makes the world a more colorful place than just what we know."

Ian assured fans they can expect more from his tandem with Paolo in the coming "weeks or months."

PEP.ph asked: will there be an uncut version of the series?

Without spilling any details, he answered, "Let's just say there are a lot of things to look forward to in the next weeks and months."

Ian repeated, "I'm gonna say that there is definitely a lot more to look forward to."

Ian, a Cornerstone talent, is now focused on his next project as part of TV5's new romantic comedy series I Got You, which stars Beauty Gonzalez, Jane Oineza, and RK Bagatsing.

This is also one of the main reasons he recently got a haircut—to erase completely the image of Vladimir Austria, his character nicknamed Vlad in Gaya sa Pelikula. 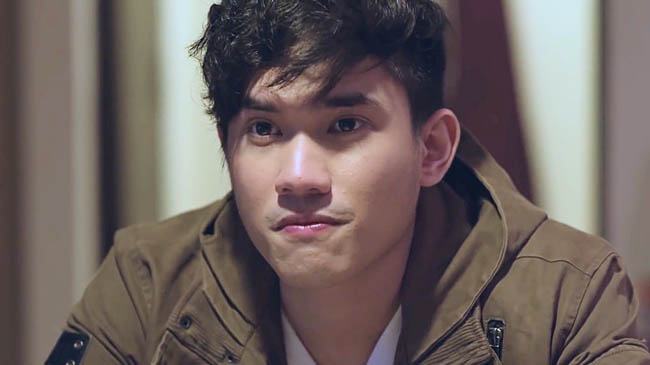 Ian said, "So I have an upcoming thing with I Got You, and I absolutely love the director of that, si Dan Villegas. So I'm gonna have a role in the upcoming TV show.

"So that's primarily why I got a haircut because Vlad's hair is sort of, you know, a thing among the fandom.

"So me, personally, I love making my characters distinct... you know, like nuances and whatnot. It's definitely something very exciting to look forward to."

About his character in the TV5 series, Ian said, "Let's just say he's a very colorful character and he is somebody who is very intense.

"He's in stark contrast with Vlad because he's very contained kumbaga. So, yeah, it's a different style that I did to that character."

Asked Ian what his dream project would be, the theater actor-turned-TV actor said, "I would love to try a coming-of-age story.

"Specifically, a coming of age that has something to do with a family.

"Us as Filipinos, we love our family very, very much, which is very clear with the movies that are popular [like] Four Sisters and a Wedding, Seven Sundays, you know.

"All of these family flicks that explored the dynamics of Filipino household, that is definitely something I would want to get into."