TOTOO BA: Kyla and Jay-R had a real-life romance? 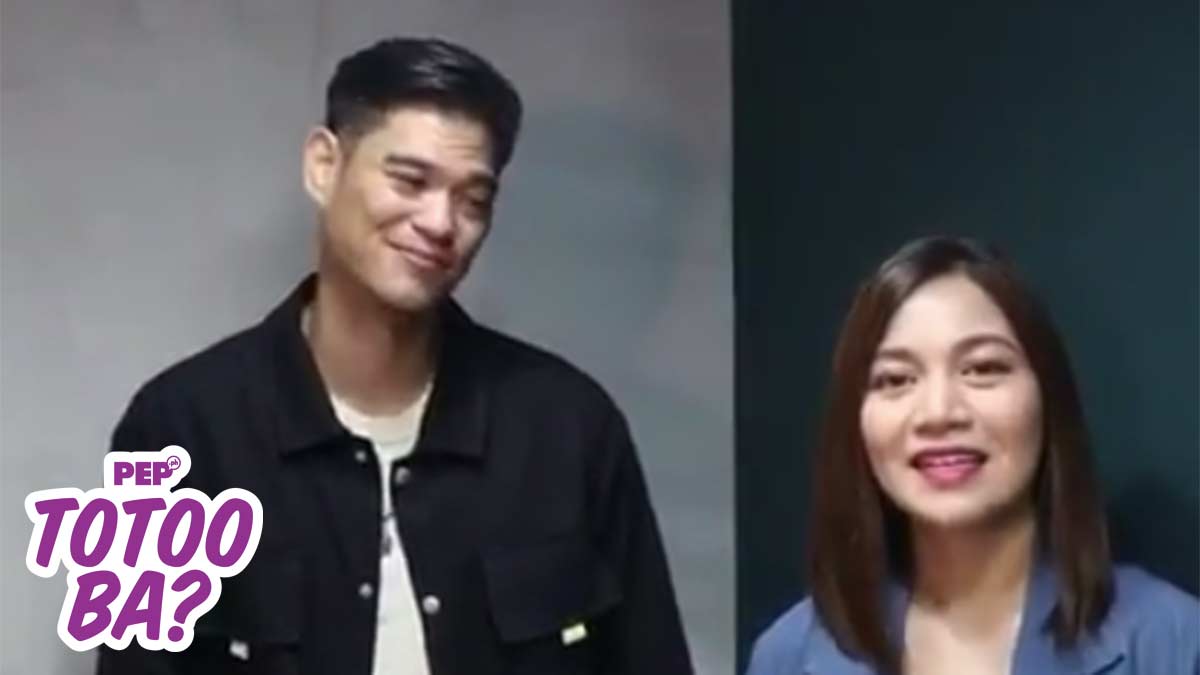 Jay-R admits he once had a crush on Kyla. Kyla, for her part, says she used to get "kilig" every time she'd share a duet with JR. So, we're they ever a couple? Hear them laughing.
PHOTO/S: @kylaalvarez on Instagram

After six years, perennial singing partners Kyla and Jay-R have reunited for a new collaboration, their duet of the song titled "Undeniable."

Known as the RnB Queen and King of the Philippines, Kayla and Jay-R co-wrote "Undeniable," which is about two friends who never got the chance to show their their feelings for each other.

With the release of the song, assumptions quickly followed.

Fans of Kyla and Jay-R became curious: Was there something between them in the past?

They both answered with a laugh when asked during their PEPLive session on December 3, 2020.

Kyla admitted that she and Jay-R composed the song with their fans in mind, especially those who wished they would end up together.

Jay-R chimed in, “For three and a half minutes, kapag pinakinggan nila, iyon ang iniisip nila.”

JAY-R HAD A CRUSH ON KYLA

However, Jay-R disclosed that some parts of lyrics actually spoke of his feelings for Kyla before, admitting he did have a crush on her at one time.

“So, if you listen to the lyrics, may istorya talaga siya na anong ganap talaga na nangyari.

Kyla and Jay-R have been singing partners since they became part of the defunct GMA-7 musical-variety program, S.O.P., in the early 2000s.

They both transferred to ABS-CBN, and are now being managed by Cornerstone Entertainment.

Kyla and Jay-R’s last official collaboration was their original song titled “You Are Not Alone,” which was released in 2015.