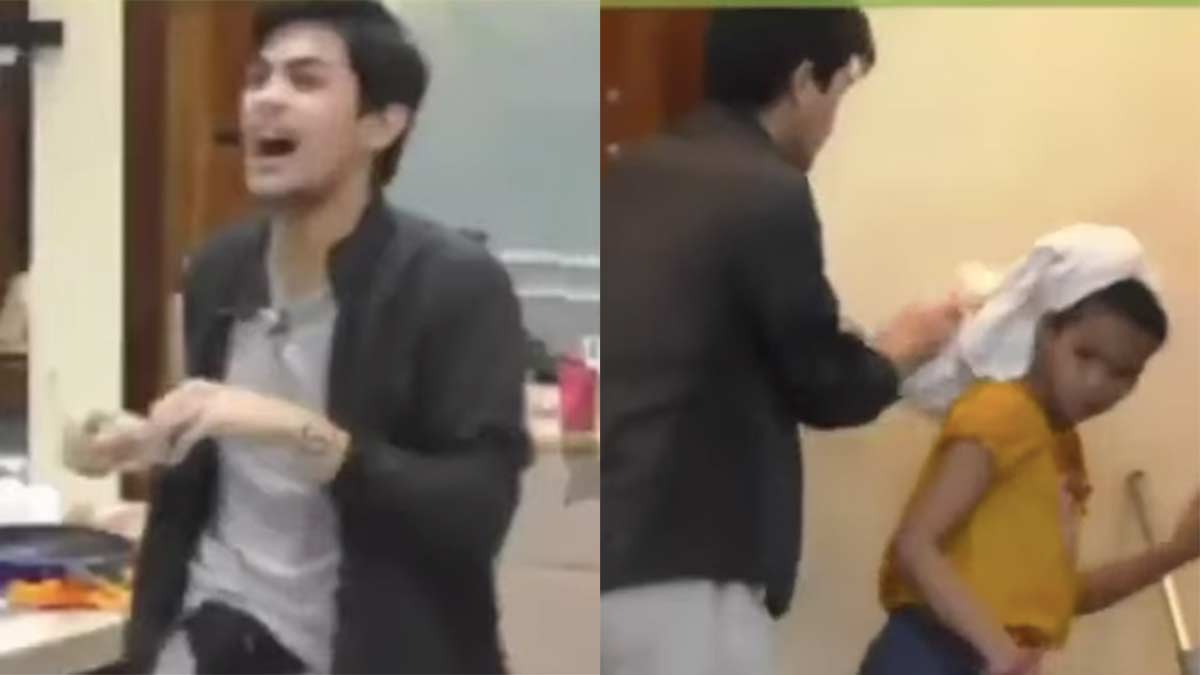 The reason: a 27-second clip reposted by a netizen from Kumu’s PBB livestream.

Jie-Ann, who just finished taking a bath and had a towel wrapped around her hair, answered, “Wala akong pakialam.”

Justin then asked Jie-Ann to stay put as he wiped his hands on her towel.

At first, Jie-Ann appeared stunned, but she just laughed off what Justin did.

He then quipped, “Pinaglawayan ko!”

Most comments expressed disappointment in Justin's behavior, and put Jie-Ann’s story into its proper context.

In one PBB episode, Jie-Ann, who hails from Sarangani, shared that she and her family do not take a bath daily because of water shortage.

Sometimes, they buy water at 12 pesos per container, but it is just enough for drinking and washing the plates and clothes.

But there were also a few who defended Justin.

According to them, Justin and Jie-Ann usually engage in this kind of banter.

As netizens exchanged opinions and reactions about Justin’s behavior, “Justin Dizon” made it to Twitter's top trending topics today, December 17.

PBB returned for its ninth season on December 6, 2020.

Its current set of housemates was chosen via the streaming app Kumu.

Justin, dubbed as the “Courageous Cabalen ng Pampanga,” is one of the first two housemates who were introduced on November 30.