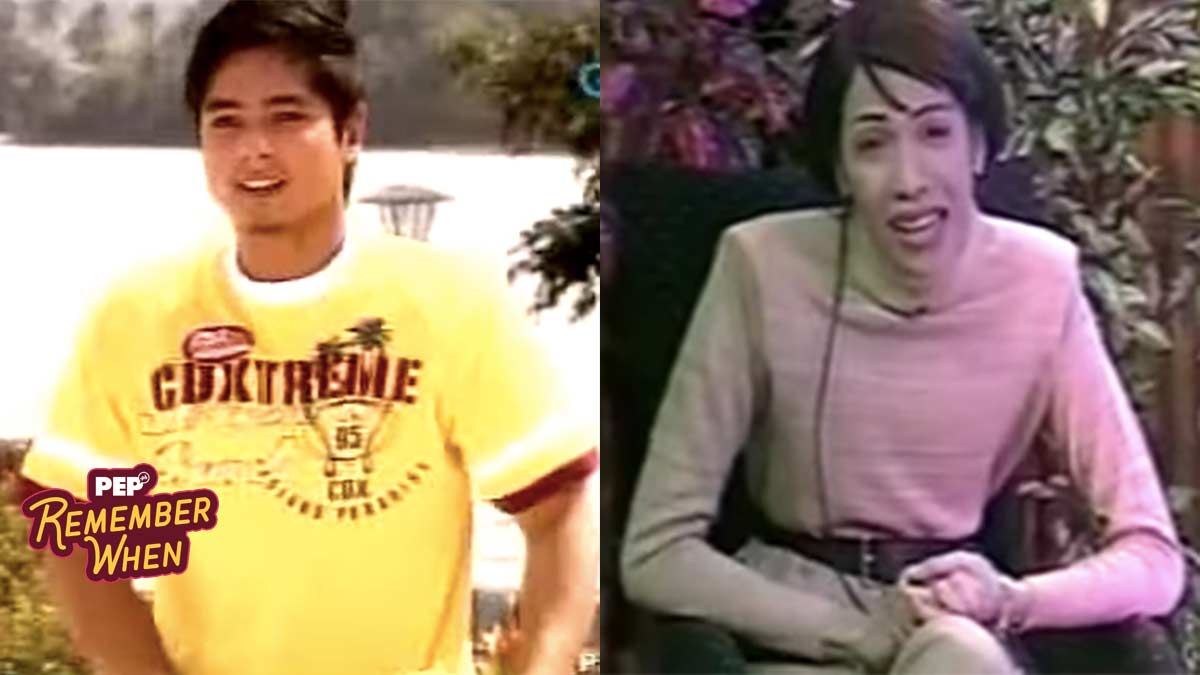 Did you know that both Coco Martin and Vice Ganda used to do GMA-7 shows before becoming headliners of ABS-CBN top-rating programs?
PHOTO/S: GMA-7

This revelation came about during a segment of It's Showtime last December 17 in which Vice Ganda and co-host Kim Chiu were talking about TV shows they enjoyed watching in the past.

Kim named cartoons as her favorite when she was a kid. On the other hand, Vice Ganda was already a fan of drama shows from way back then.

He said he mostly watched the Kapuso drama programs such as Annalisa and Yagit as well as the drama shows produced by TAPE Inc. such as Heredero, Agila, and Valiente, which aired right after Eat Bulaga!

Top-billed by the Sexbomb Girls, Daisy Siete aired from 2003 to 2010 in one of the timeslots after Eat Bulaga! with each season featuring different storylines and artists.

Coco was in the cast of Daisy Siete’s 15th season titled “Isla Chikita” as the leading man of Rochelle Pangilinan.

The close friendship between Vice and the lead star of FPJ's Ang Probinsiyano is widely known in the industry. They've been bestfriends since their time in the Kapuso network.

The comedian/TV host recalled Coco rejoicing for him when he was cast in GMA-7's afternoon drama, Saang Sulok Ng Langit, top-billed by Maxene Magalona, Jennifer Sevilla, and Raymond Bagatsing. 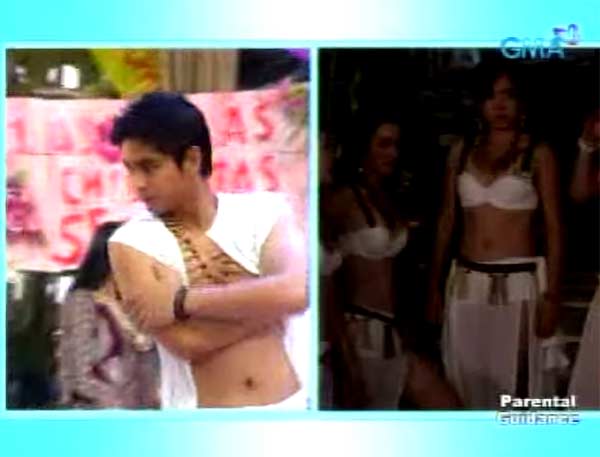 In the same year, Vice Ganda became a Kapamilya as part of the prime-time series Dyosa.

Fast forward to 2020, Coco and Vice are both prized stars of ABS-CBN. Vice continues to host It’s Showtime, while Coco’s FPJ’s Ang Probinsyano is now on its fifth year on TV.

Both programs air on Kapamilya Channel, Kapamilya Online Live, and A2Z Channel 11 after ABS-CBN’s broadcast franchise for free TV was junked by Congress on July 10, 2020.