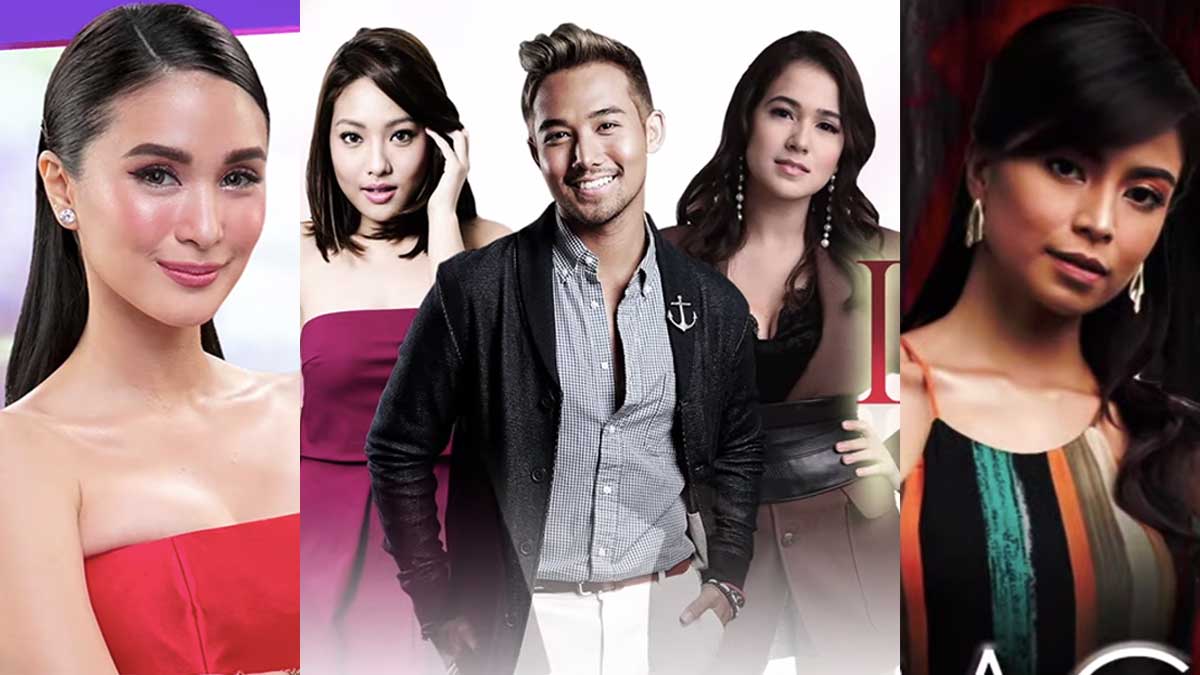 Some of the lead stars of GMA-7's upcoming shows (L-R): Heart Evangelista for I Left My Heart in Sorsogon; Rita Daniela, Ken Chan, and Anna Vicente for Ang Dalawang Ikaw; and Glaiza de Castro for Nagbabagang Luha.
PHOTO/S: GMA-7

GMA-7 has officially released the titles of its shows for 2021.

An omnibus plug was aired during the New Year Countdown of the Kapuso network on Thursday, December 31, 2020.

It showed the set of offerings for its two prime drama blocks—Afternoon Prime and Telebabad—as well as the network’s entertainment weekly programs.

Two drama series that temporarily went off the air because of the Coronavirus pandemic will finally air fresh episodes.

It will resume airing in February 2021. 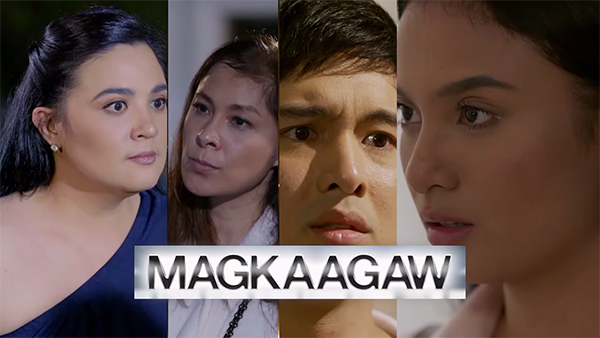 New titles of shows to air on GMA Afternoon Prime were also revealed.

There's Babawiin Ko Ang Lahat, top-billed by Pauline Mendoza, Tanya Garcia, John Estrada, and Carmina Villarroel. The program was originally slated for 2020, but it was postponed because of the pandemic. 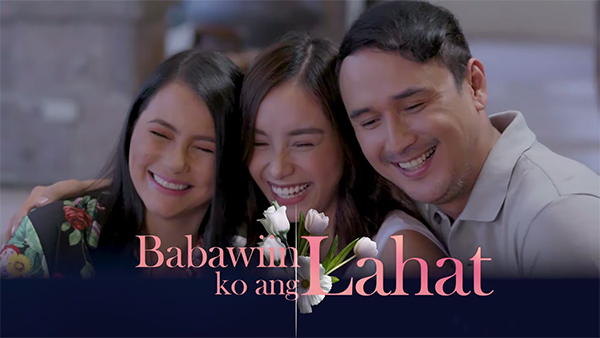 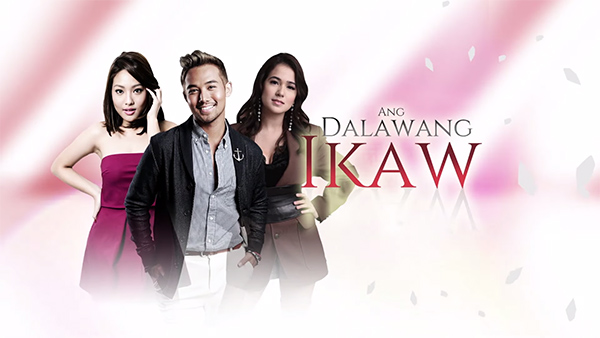 Glaiza de Castro and Mike Tan, who were previously working in the still-unaired drama series Seed of Love, will now headline the TV adaptation of Nagbabagang Luha.

A 1989 Regal Films movie starring Lorna Tolentino and Alice Dixson, they will be joined by Rayver Cruz and newcomer Claire Castro. Claire is the daughter of former actors Diego Castro and Raven Villanueva.

However, there was no formal announcement about the fate of Glaiza and Mike’s Seed of Love. Was it shelved? 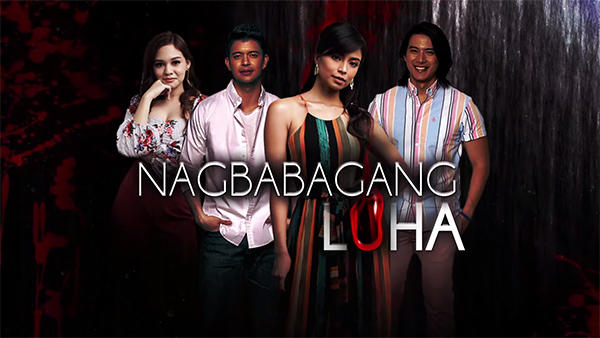 Other titles that do not have cast members yet are Artikulo 247, Las Hermanas, Love Connections, and Little Princess.

GMA-7’s 2020 prime-time programs, Anak ni Waray vs. Anak ni Biday and Love of My Life, are also expected to resume airing in the first quarter of 2021.

Anak ni Waray vs. Anak ni Biday is top-billed by Barbie Forteza and Kate Valdez with Dina Bonnevie and Snooky Serna, while Love of My Life is headlined by Coney Reyes, Carla Abellana, Rhian Ramos, and Mikael Daez.

Other programs that were originally scheduled to air in 2020 are also set to premiere on GMA Telebabad this 2021: 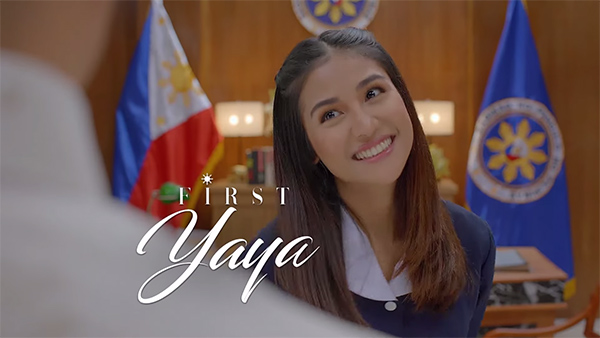 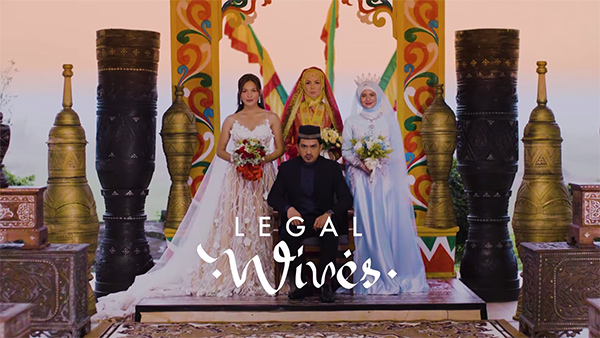 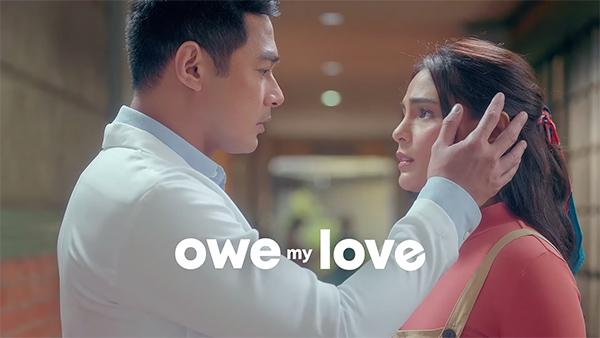 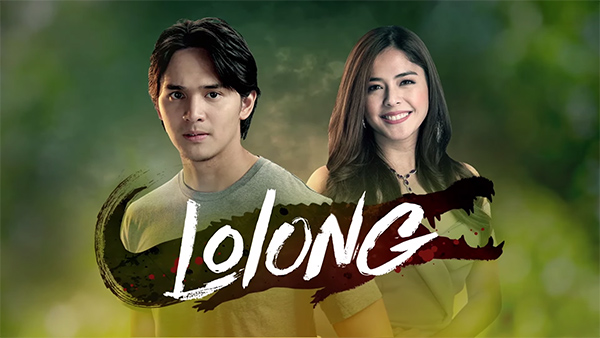 Heart Evangelista is also set to make a teleserye comeback via the series I Left My Heart in Sorsogon. According to the plug, the story will center on a “probinsyanang magiging fashionista.”

Heart's husband, Chiz Escudero, is currently the governor of Sorsogon. 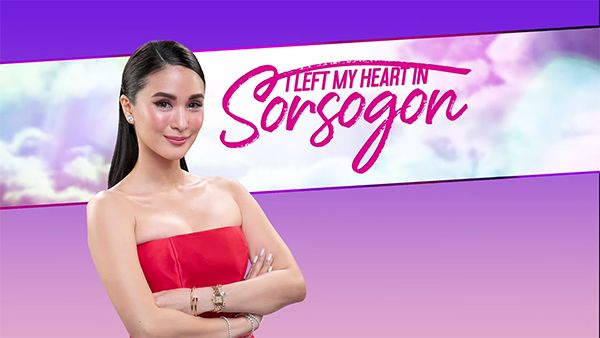 GMA-7’s drama anthology I Can See You, which aired for a month in September 2020 with four different stories in GMA Telebabad, will make a comeback with new stories this 2021.

Other titles revealed to air on GMA Telebabad were: To Have & To Hold, World Between Us, Love Die Repeat, and The Witness.

The Lost Recipe starring Mikee Quintos and Kelvin Miranda is all set to make waves this year. 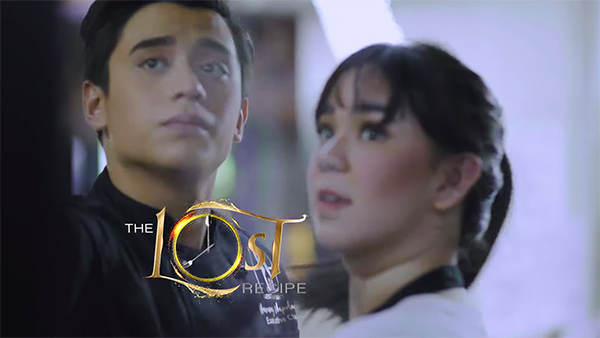 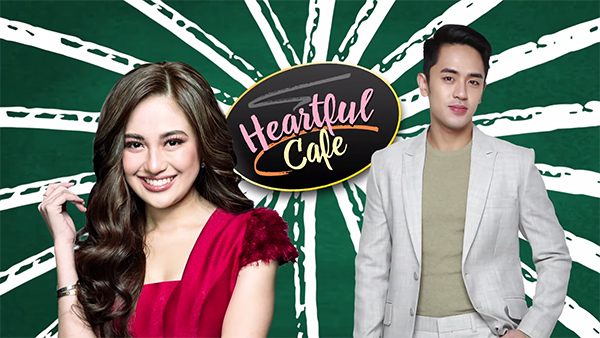 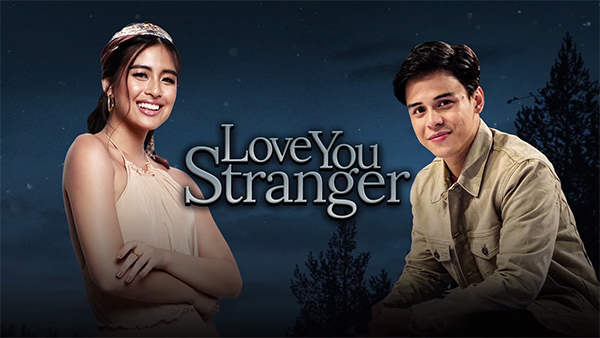 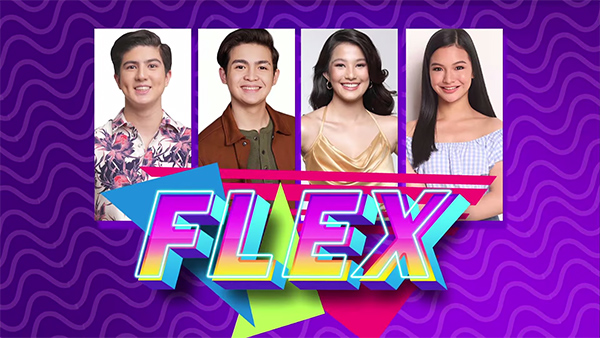 Andre Paras and Sef Cadayona will host a game show titled Game of the Gens.

GMA-7 will also air new seasons and titles for its weekend prime-time blocks.

All of these titles were supposed to air in 2020, but they were all postponed because of the COVID-19 pandemic.

The Kapuso network’s original singing competition The Clash will return for its fourth season in 2021 as well as the kiddie singing search Centerstage, hosted by Alden Richards.

Kakai Bautista, Jose Manalo, and Derrick Monasterio will host Catch Me Out Philippines, a game show that originated in the United Kingdom.