Remember when Dingdong Dantes was paired with Kim delos Santos in T.G.I.S? 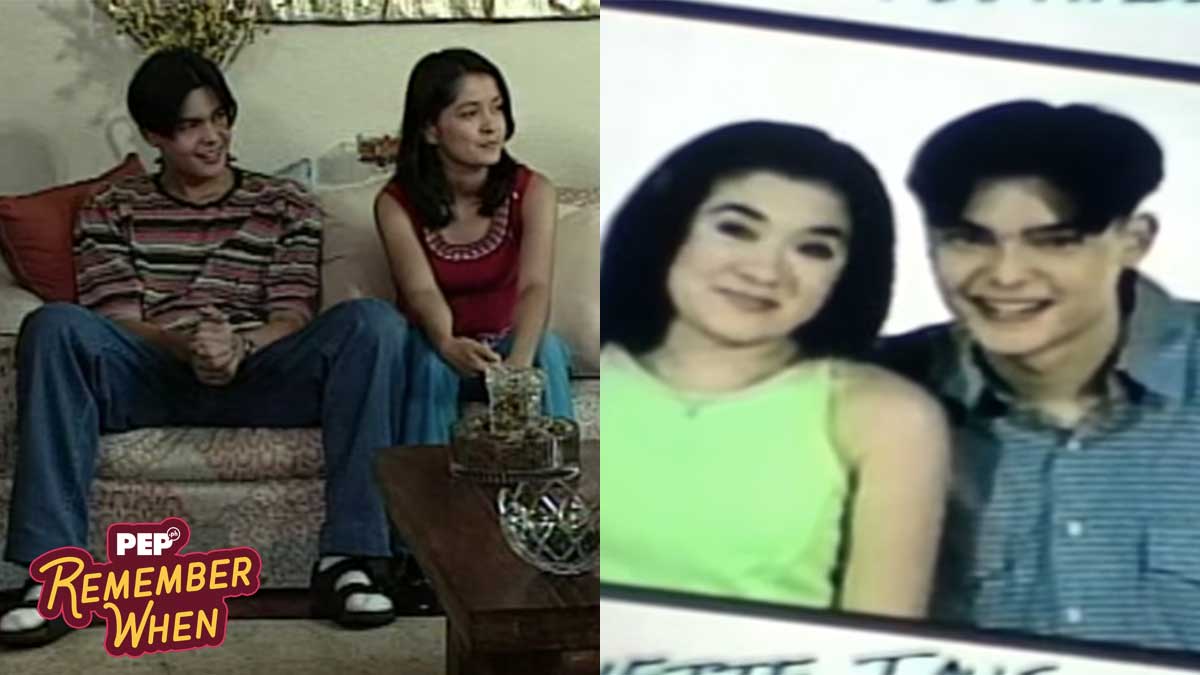 In June 1997, Dingdong Dantes made his television debut in the youth-oriented series T.G.I.S., aired on GMA-7 and produced by VIVA Television.

He was part of the second-generation teens who were introduced after the first batch headlined by Angelu de Leon and Bobby Andrews graduated from the show.

Dingdong, who first used the screen name Raphael Dantes, played the role of Iñaki, the younger cousin of Wacks (Bobby). His character was arrogant but romantic.

But did you know that they were not originally paired in the show?

Reruns of T.G.I.S’ second-generation episodes, which are uploaded on GMA-7’s YouTube channel, showed the budding romance between Iñaki and Tere, Kim’s character. 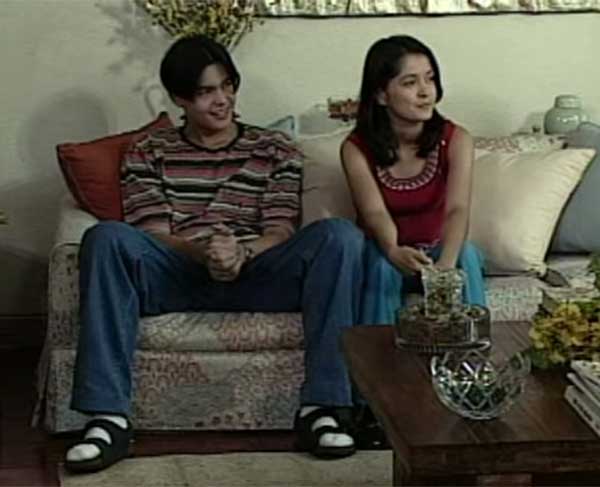 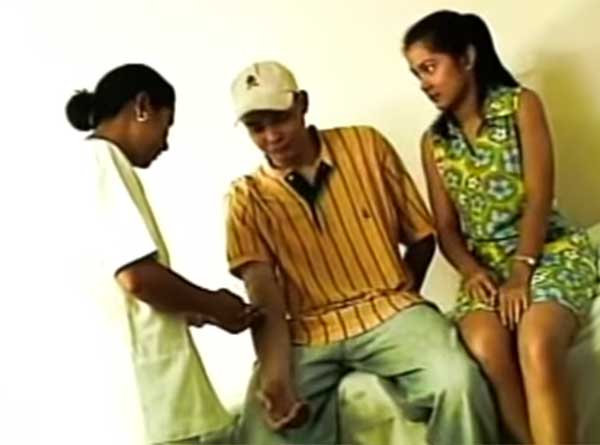 However, after the first season, the creators of T.G.I.S. started exploring the possibility of pairing Dingdong and Antoinette. Thus, a love triangle was formed.

At the same time, Dingdong and Antoinette were paired in the then-ongoing weekly series, Anna Karenina.

The Antoinette-Dingdong love team eventually materialized when Dino Guevarra, Kim’s partner in Anna Karenina, joined the cast of T.G.I.S. in 1998.

By then, the youth-oriented show’s opening billboard featured Dingdong and Antoinette and Kim and Dino together. 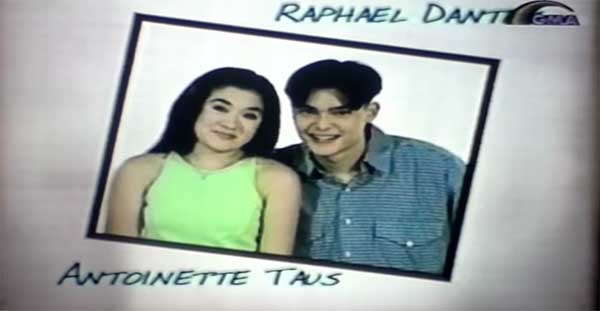 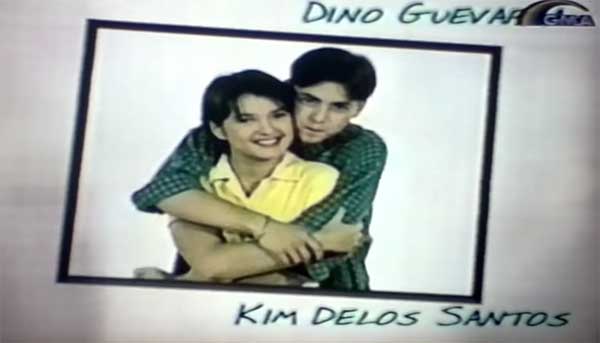 Both love teams of Dingdong-Antoinette and Kim-Dino, along with another T.G.I.S. love team Sunshine Dizon and Polo Ravales, led to a real-life romance.

The respective pairings of Antoinette and Dingdong and Kim and Dino turned into long-term relationships.

Antoinette and Dingdong’s on-screen tandem ended in 2000, but they remained to be a real-life couple until they broke up in 2005.

At that time, Antoinette was already based in the United States.

In January 2020, Antoinette and Dingdong reunited in an episode of Dingdong’s GMA-7 infotainment program, Amazing Earth, where Antoinette talked about her environmental project, CORA Cares.

Kim and Dino’s relationship led to marriage, but they separated in 2004.

Kim now resides in the United States, while Dino has his own family and does showbiz projects from time to time.