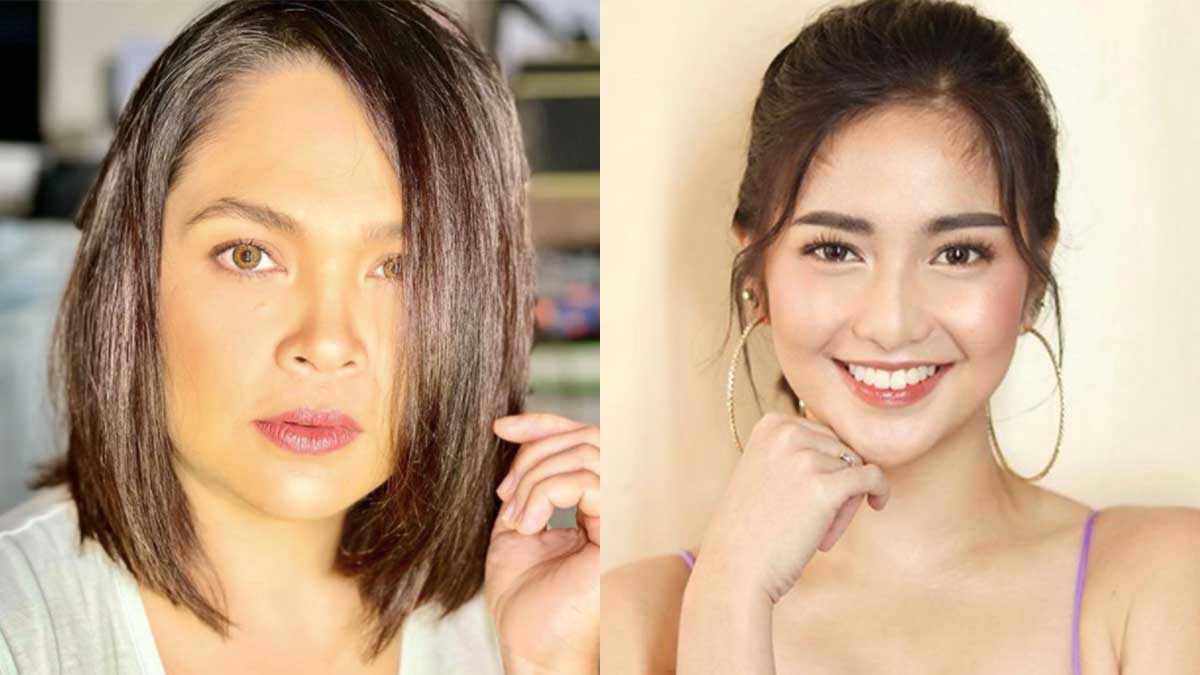 The buzz about Judy Ann Santos (L) and Charlie Dizon leading the cast of the Philippine adaptation of Doctor Foster is about. A source confirmed Judy Ann has been offered the wife's role. Has she accepted?
PHOTO/S: @jingmonis / @charliedizon_ on Instagram

Judy Ann Santos may be seen again in a drama series this 2021.

Judy Ann, tagged by ABS-CBN as the “Queen of Pinoy Soap Opera” for her numerous top-rating teleseryes, is reported to be doing the Pinoy adaptation of the BBC series Doctor Foster.

Doctor Foster, which aired in 2015 and 2017 for two seasons, is about a wife who suspects that her husband is having an affair.

English actress Suranne Jones was the lead actress of Doctor Foster, which had adaptations in Russia, Turkey, India, and South Korea.

The South Korean version titled The World of Married became an instant hit in the Philippines when it was shown in the streaming site Viu.

A Tagalized version was later shown in ABS-CBN’s Kapamilya Channel with the title The World of a Married Couple.

As early as January 5, there have been rumors about Judy Ann top-billing the Pinoy adaptation.

A source told PEP.ph (Philippine Entertainment Portal) that the 42-year-old star has been offered the role, and that Dreamscape Entertainment will likely produce it for ABS-CBN.

The source added the owners of Doctor Foster’s rights were impressed after watching Judy Ann’s video clips and that the actress was their only choice to play the lead.

On the other hand, there is no word yet from Judy Ann.

Charlie Dizon, who won the Metro Manila Film Festival 2020 Best Actress trophy for her lead role in Fangirl, is being eyed to play the other woman in ABS-CBN’s remake.

The actor who will portray the role of Judy Ann’s husband in the series remains unknown to date.

The source also said there’s a high chance that the Philippine adaptation of Doctor Foster will be shown in an international streaming platform, apart from ABS-CBN's current broadcast platforms Kapamilya Channel and iWantTFC.

At the height of the popularity of The World of the Married in the Philippines, the fans of Judy Ann's love team with Piolo Pascual created a fan-made teaser featuring the former love team.

Is Piolo going to be the male lead?