IT'S OFFICIAL: Janine Gutierrez now with ABS-CBN after 10 years with GMA-7 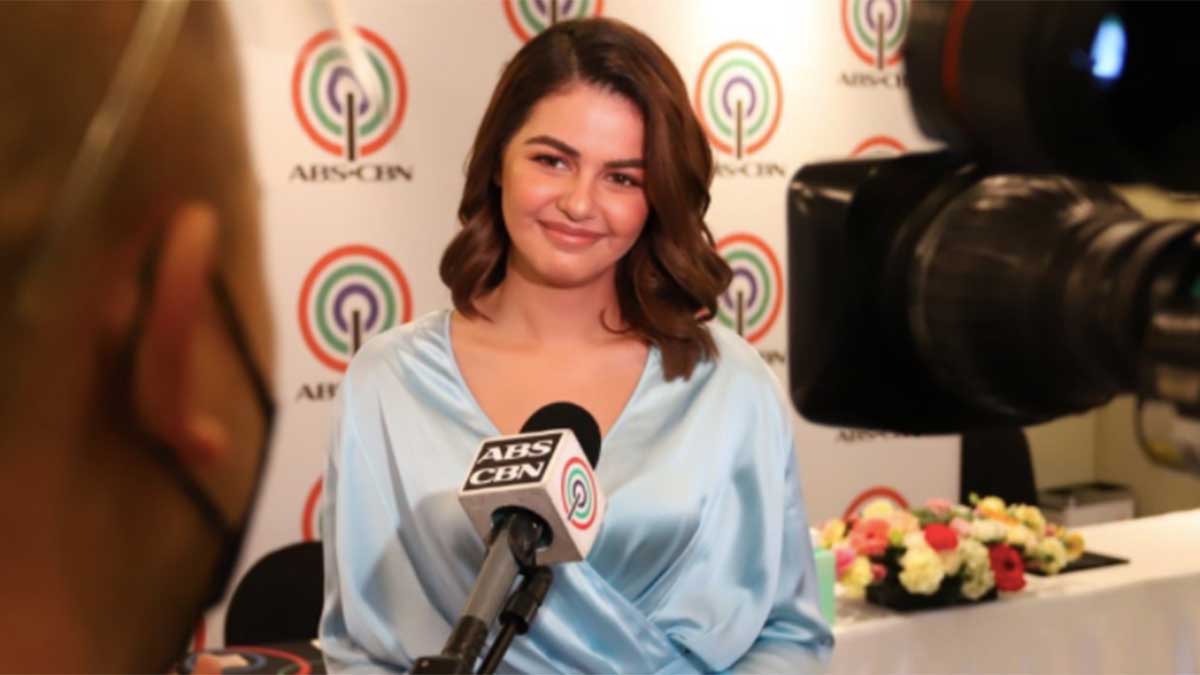 It's confirmed! Janine Gutierrez is now a Kapamilya. She signed a contract with ABS-CBN earlier today, January 15, 2021.
PHOTO/S: @dreamscapeph on Twitter

Janine will be doing a teleserye under Dreamscape Entertainment, a content-providing unit of ABS-CBN that produces FPJ's Ang Probinsyano, Walang Hanggang Paalam, among other teleseryes.

She will also be a part of ASAP Natin 'To and will top-bill a movie produced by Star Cinema, a subsidiary under ABS-CBN Films.

Prior to being a Kapamilya, Janine was an artist of GMA-7 for ten years.

She started her showbiz career in 2010 as part of the noontime show Party Pilipinas, and subsequently top-billed several teleseryes, like Villa Quintana, More Than Words, Once Again, Legally Blind, and Victor Magtanggol.

According to PEP.ph’s Cabinet Files, she will be doing a drama series with ABS-CBN.

On January 8, 2020, Janine's manager Leo Dominguez posted a photo of a "congratulatory dinner" with Janine, his other talent Paulo Avelino, and Deo Endrinal.