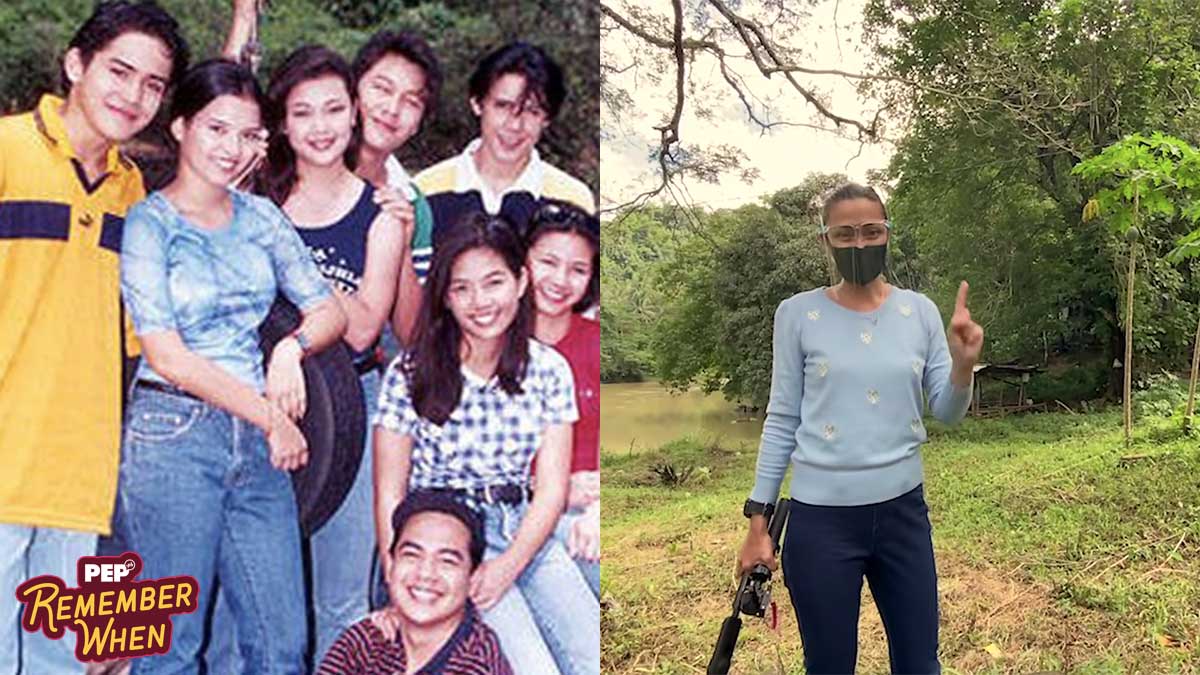 In her latest vlog, Jodi Sta. Maria took a trip down memory lane to a spot in Pagsanjan, Laguna, where the iconic coming-of-age TV series Tabing Ilog was shot many moons ago.

Airing from 1999 to 2003, the show was Jodi's first regular TV show with ABS-CBN where she played Georgina "George" Fuentebella.

The first time Jodi took a sentimental journey to the show's location was in 2006, three years after Tabing Ilog ended.

One of the places Jodi visited was Cosme St., where the houses of Tabing Ilog’s main characters were located. 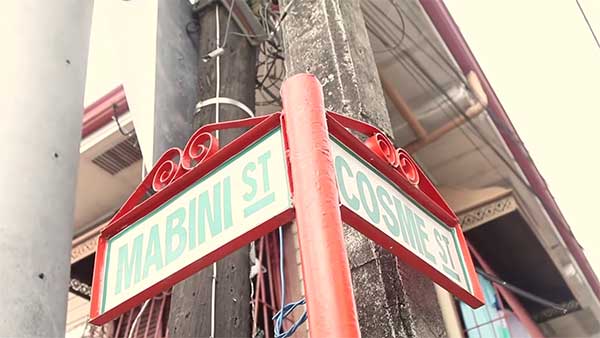 Here’s how the houses in the series look now: 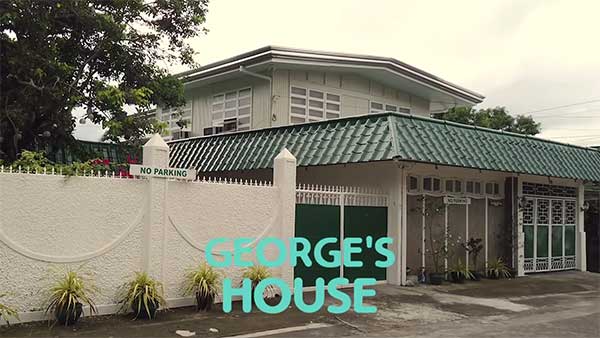 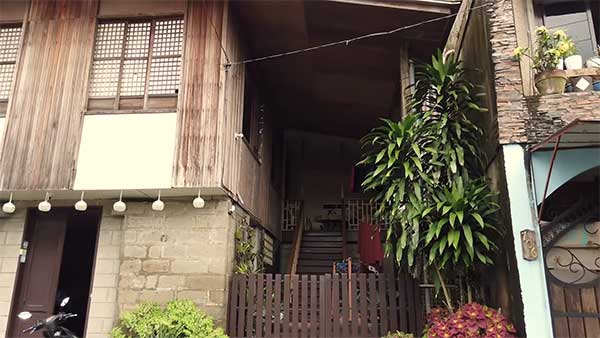 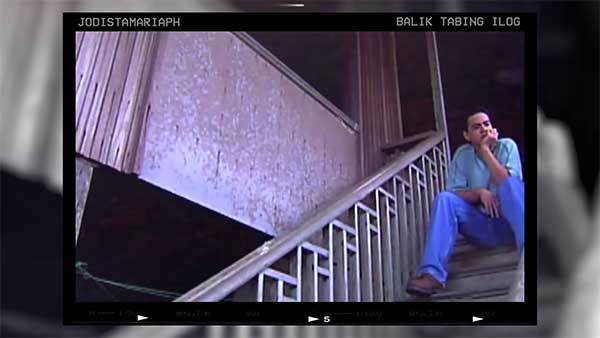 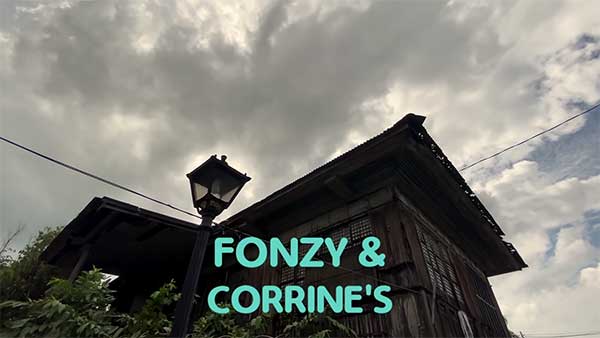 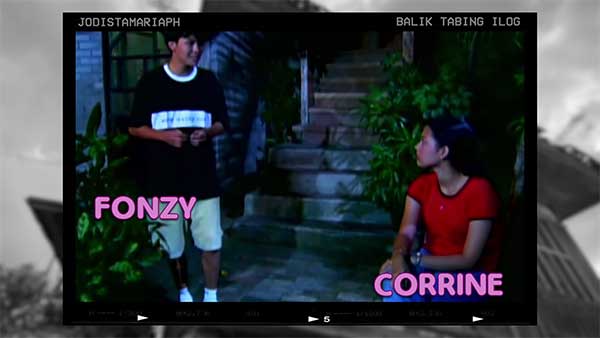 Jodi also went to Pagsanjan Garden Resort, where the iconic dock of the barkada as well as Eds’ (Kaye) house were located.

“So let’s see if the dock stood the test of time.”

Indeed, the dock is no longer there but the tree seen in the title card of Tabing Ilog is still standing. 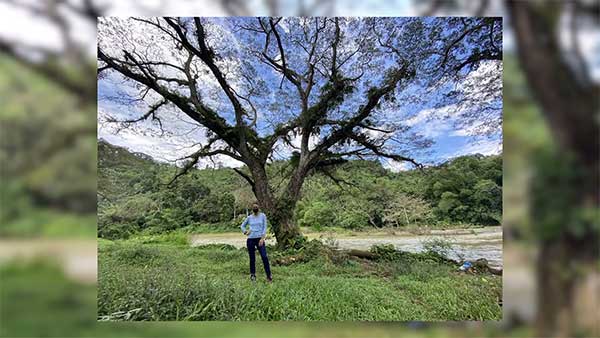 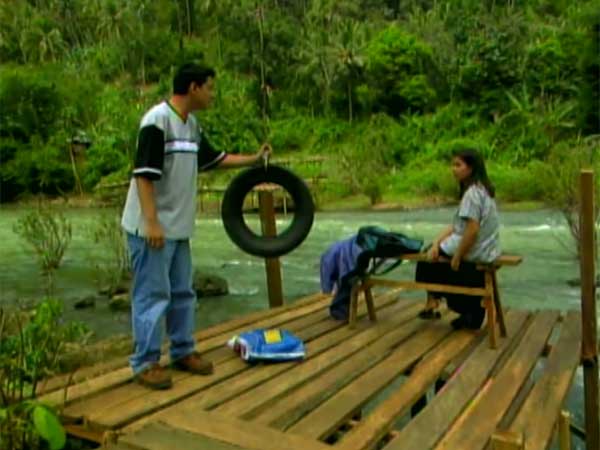 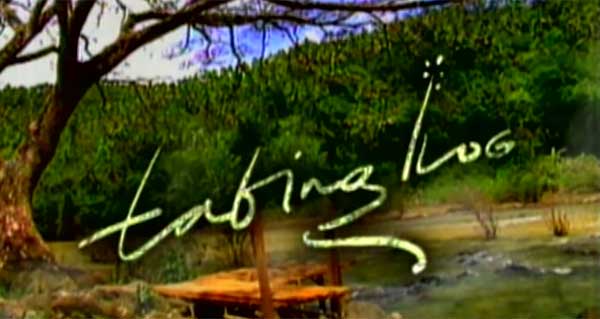 Tabing Ilog jumpstarted the television and movie careers of its lead stars who all became household names.