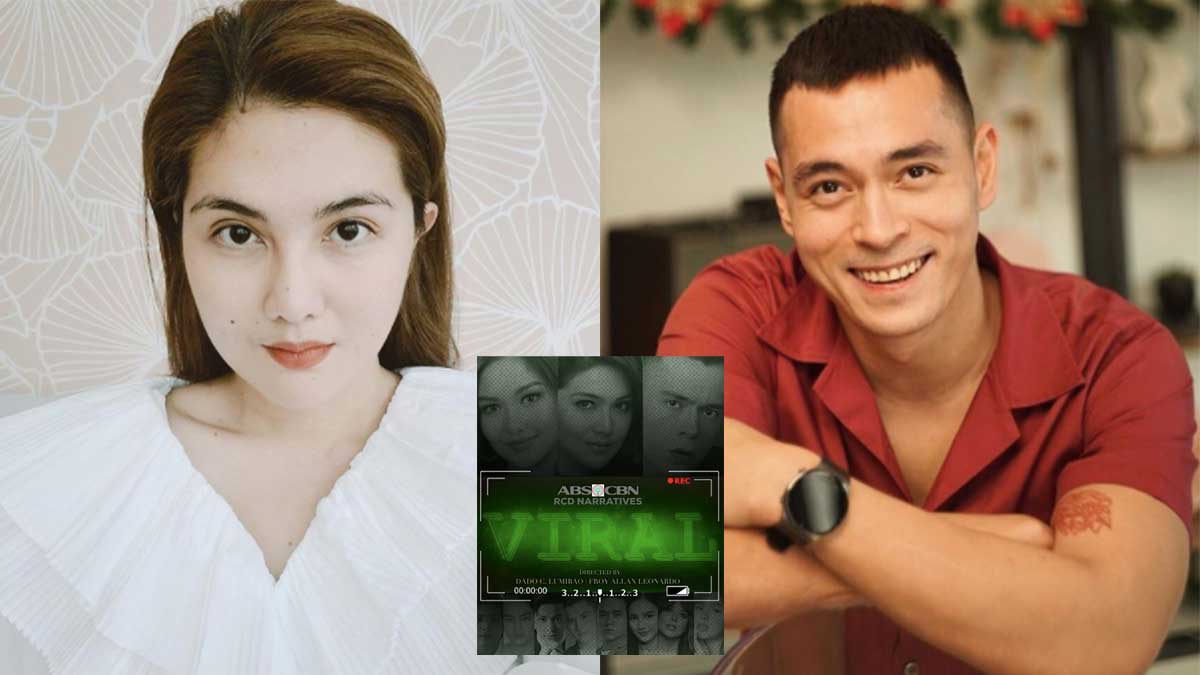 Dimples Romana and Jake Cuenca are set to top-bill the upcoming ABS-CBN series Viral, together with Charlie Dizon.
PHOTO/S: @dimplesromana / @juancarloscuenca on Instagram

Dimples Romana and Jake Cuenca are indeed Kapamilya through and through even when they appeared in TV5 shows.

They are two of the lead stars of Viral, ABS-CBN Entertainment’s upcoming drama series .

The participation of Dimples and Jake in the new show was announced on Wednesday, February 3, 2021, by RCD Narratives, the drama unit producing the teleserye headed by Roda Catolico Dela Cerna.

All TV shows produced by the Kapamilya network now uses the ABS-CBN Entertainment banner, which means that it is produced by ABS-CBN but may air on different networks and platforms.

Dimples and Jake appeared in TV5 shows with the blessing of ABS-CBN.

She played the leading lady of Ian Veneracion in Oh My Dad, while Jake was part of the weekly series Ate Ng Ate Ko, both TV5 shows.

Ate ng Ate Ko is about to end this February, while Oh My Dad's finale has not been announced.

Before Viral, both Dimples and Jake are making their ABS-CBN comebacks in separate episodes of Maalaala Mo Kaya this February.

Viral, which will air on Kapamilya Channel, Kapamilya Online Live, and A2Z Channel 11 on free TV, will be directed by Dado Lumibao and Froy Leonardo.

Its airing date is yet to be announced.