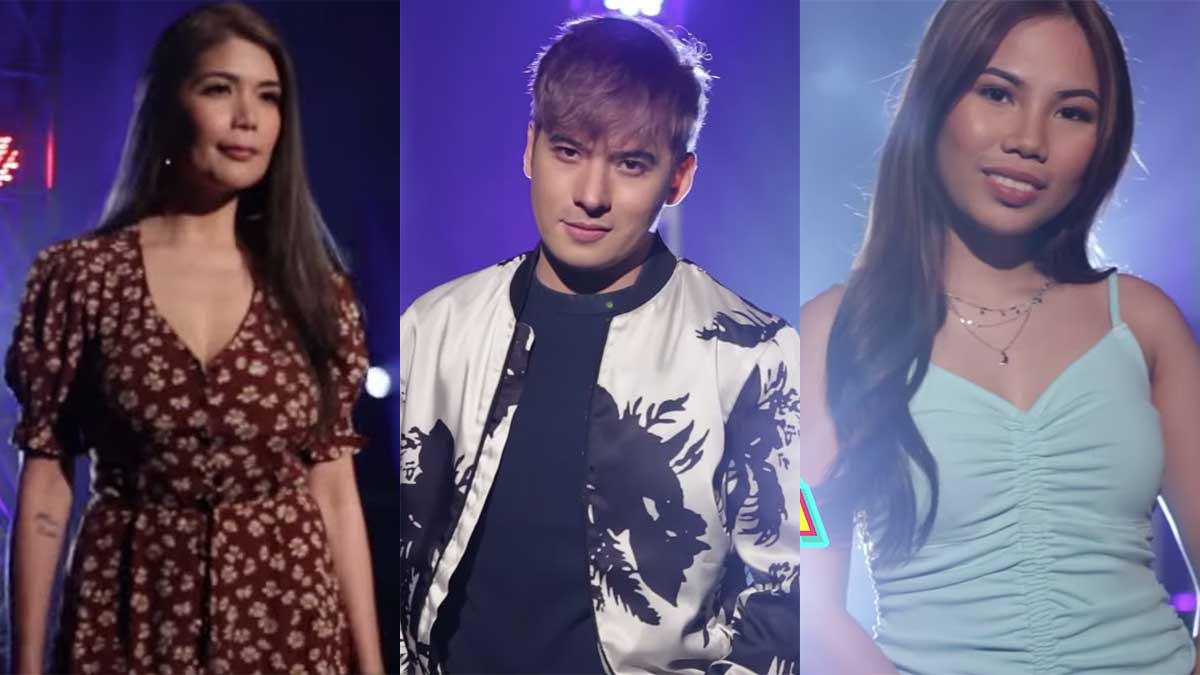 Your Face Sounds Familiar (YFSF) makes a comeback this 2021 with 10 new celebrities taking on the challenge of impersonating local and international music icons to win.

On Thursday, February 5, ABS-CBN Entertainment released a teaser introducing the 10 celebrity contenders. They are:

“Pop Royalty” Geneva Cruz, who made a showbiz comeback in 2020, is now doing her first regular show after eight years of living in the U.S. 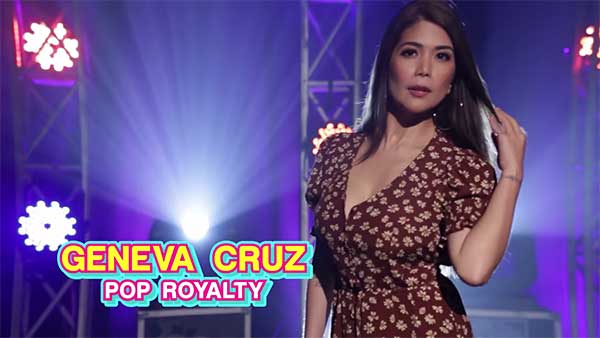 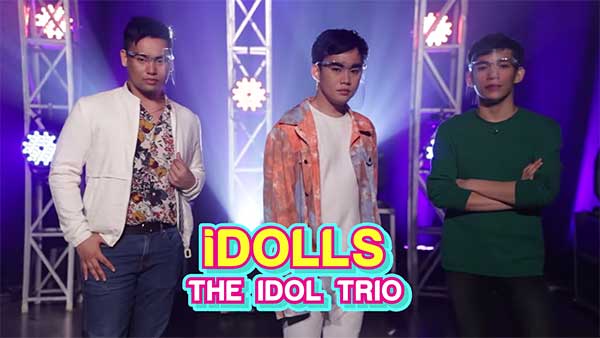 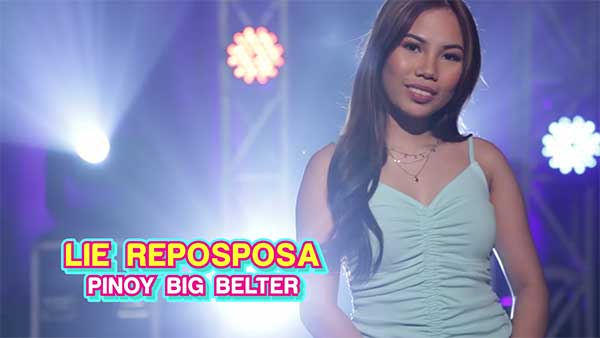 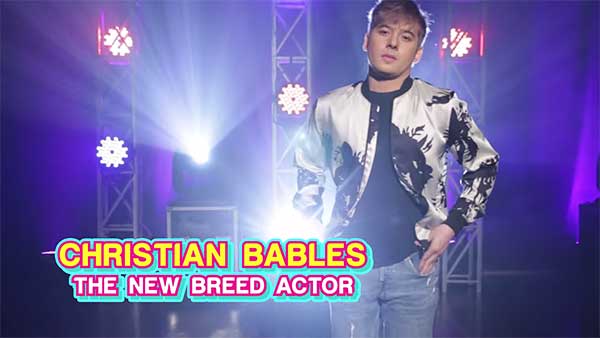 CJ Navato, a former child star and Goin’ Bulilit graduate, is now being tagged as “The Viral Crooner” after his covers earned million views on YouTube. 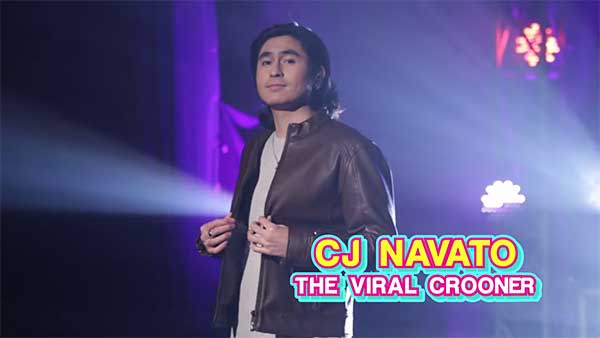 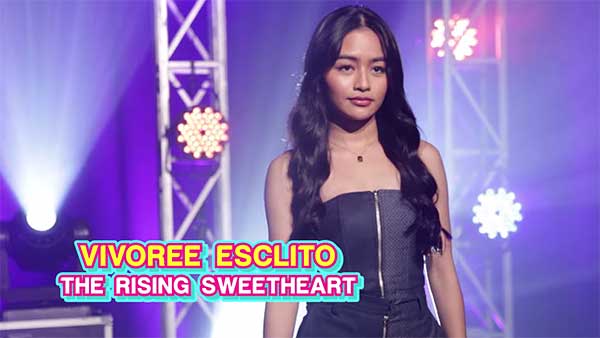 The Voice of the Philippines season one runner-up Klarisse de Guzman is “The Soul Diva” of YFSF. 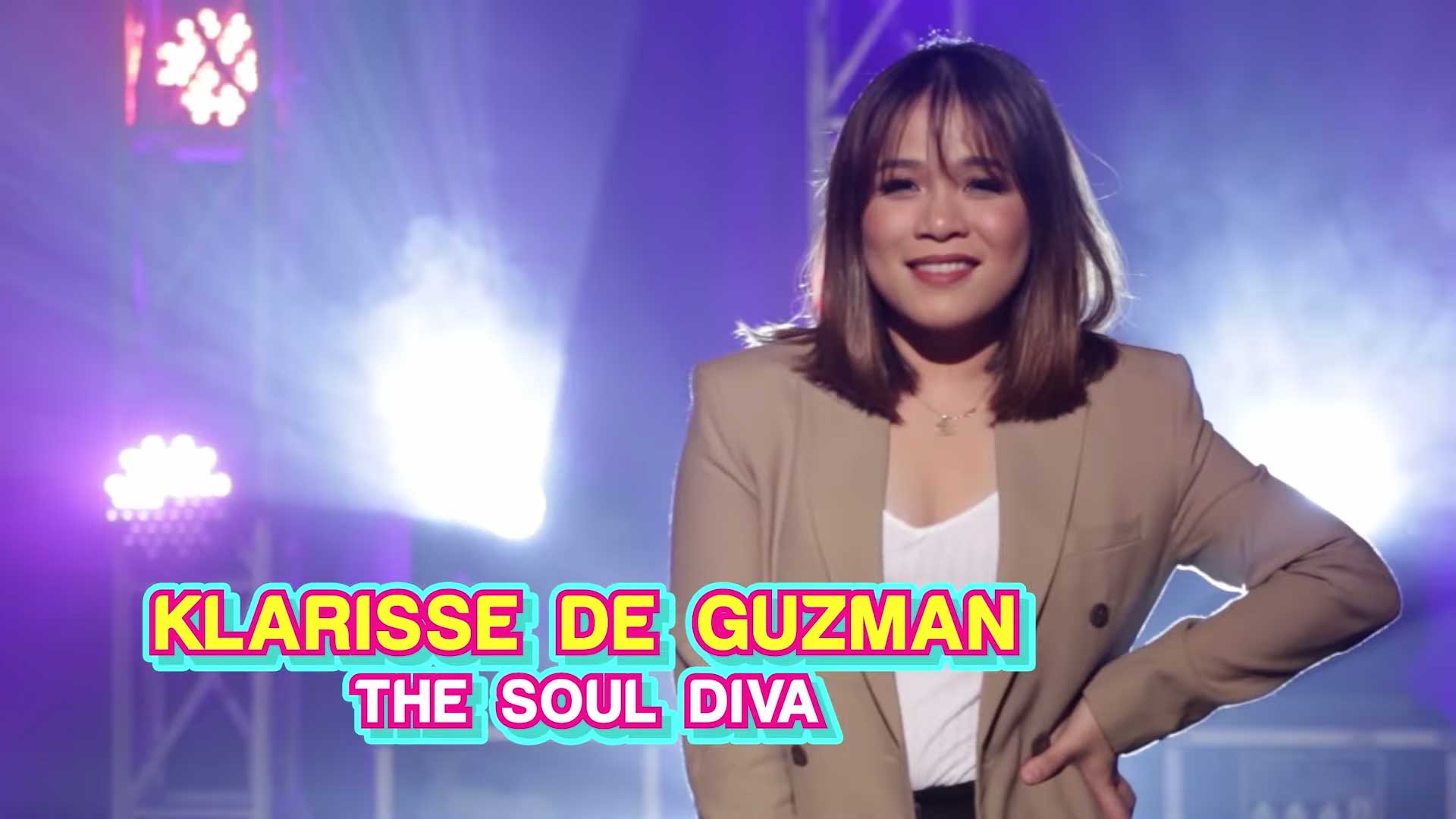 It’s Showtime host Jhong Hilario, who is called “The Sample King,” a title he earned after showing samples of his talents as a judge during the first year of It’s Showtime. 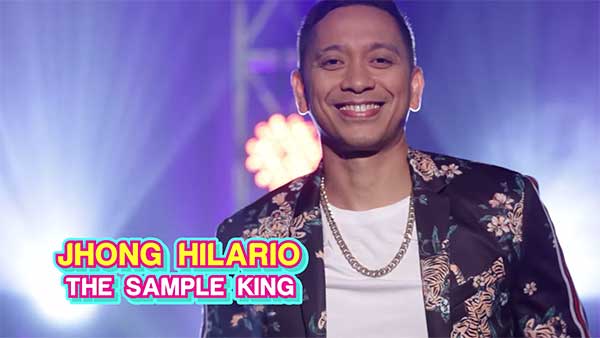 Nyoy Volante and Jed Madela will be the artists’ mentors, while Gary Valenciano, Ogie Alcasid, and Sharon Cuneta will remain as the judges.

YFSF also had a kids’ edition with Awra Briguela as the winner of the first season and TNT Boys dominating the second season.

Your Face Sounds Familiar’s third season is set to debut this February 2021 on ABS-CBN’s broadcast platforms: A2Z Channel 11 on Free TV, Kapamilya Channel on cable, and Kapamilya Online Live on YouTube and Facebook.

Your Face Sounds Familiar is under the banner of ABS-CBN Entertainment, which establishes ABS-CBN as a content provider for different broadcast platforms as blocktimers, including its A2Z Channel 11 stint and ASAP Natin ‘To airing on rival network TV5.