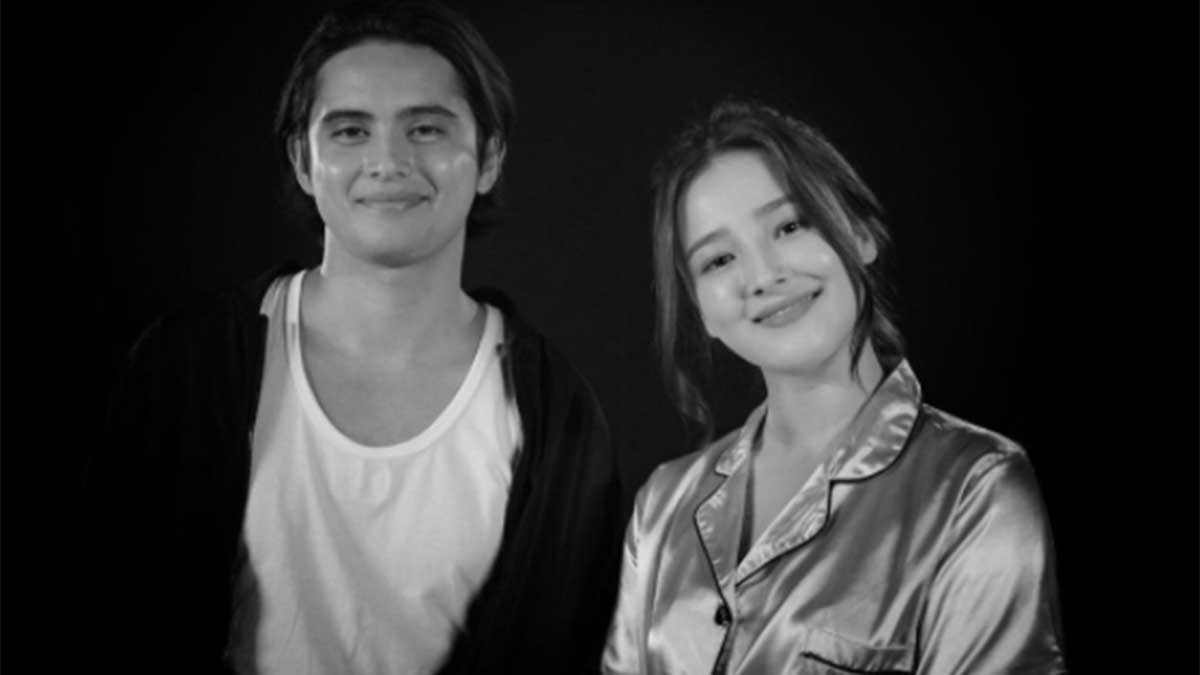 James Reid says he won't be doing The Soulmate Project, his supposed series with Nancy McDonie of Momoland.
PHOTO/S: @danvillegas on Instagram

James Reid says that he will no longer do The Soulmate Project, his supposed series with Momoland’s Nancy McDonie.

He revealed this in “Hangout with James Reid” via TaxWhizPH’s Kumu channel.

The clip was reposted yesterday, February 8, 2021, on the Instagram fan accounts of JaDine, the moniker of his love team with Nadine Lustre.

In the Kumu session, James was asked to give an update about The Soulmate Project.

James’ short answer was, “Soulmate... I won’t be doing Soulmate,” then he shook his head.

James did not provide any explanation.

It was on October 4, 2019, when ABS-CBN held a story conference and announced that James and Nancy will be paired in a project.

James, for his part, asked the fans to stop creating "love-team names" because, according to him, he already has JaDine.

In November 2019, PEP Alerts' Cabinet Files reported that James was half-hearted about Soulmate, and that Nadine was said to be one of the reasons.

The source of Cabinet Files also said that the production staff was upset.

Weeks later, when James was asked about Soulmate at a press conference, he refused to give details.

He said, with a smile, "I can't say too much about that right now, I'm sorry."

On January 13, ABS-CBN released an omnibus plug for its 2020 offerings, confirming that the project will push through under the name The Soulmate Project, and that James and Nancy are top-billing the project.

ABS-CBN and Dreamscape Entertainment have yet to announce when The Soulmate Project will air.

However, in a previous interview, director and writer Antoinette Jadaone said that the series will be canned with a total run of 13 weeks.

Unfortunately, the production for all TV shows was halted because of the COVID-19 pandemic.

In a recent interview with ABS-CBN News, Antoinette said that she would want to wait for the filming restrictions to be lifted before pushing through with the project.

She explained, “The Soulmate Project is set not in a pandemic. It’s not meant to be shot during the pandemic na 70 people lang iyong puwede sa set.

The Soulmate Project was still included in Dreamscape Entertainment’s December 2020 omnibus plug for its 2021 offerings, but will it still be James playing the male lead?