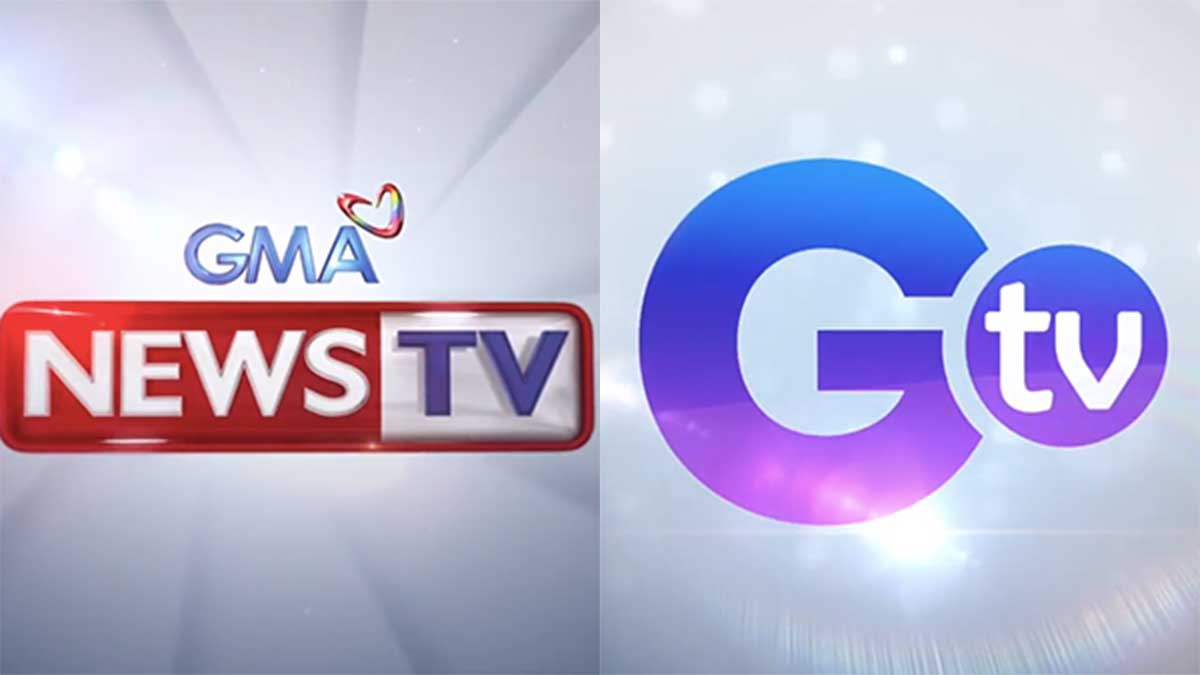 GMA-7’s sister channel, GMA News TV, will go through a rebranding this February 2021. 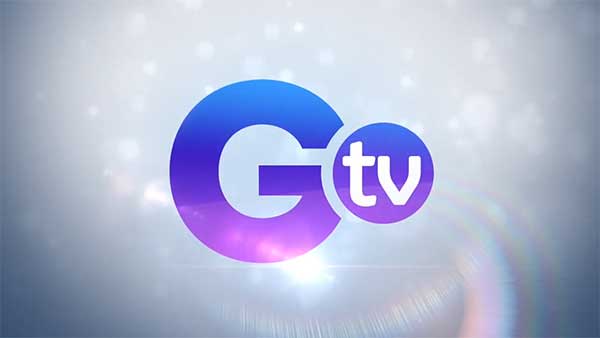 The voice over said, “A big change is about to happen and it’s gonna be good.”

The teaser showed the change will happen on February 22, 2021.

The meaning of G in Gtv has yet to be announced, but based on the teaser, the new channel will be called Good TV.

GMA News TV’s rebranding comes after the launch of its new entertainment programs.

This includes the daily prime-time series The Lost Recipe starring Mikee Quintos and Kelvin Miranda, which is a production of GMA News and Public Affairs.

GMA News and Public Affairs, which has been producing drama series for GMA-7 since 2014, has just premiered a weekly romantic-fantasy anthology, My Fantastic Pag-ibig.

GMA Entertainment Group is also set to produce programs for the channel, including the game show Game of the Gens and the series Heartful Café.

The news and public affairs programs such as newscasts, Balitanghali and State of the Nation as well as a simulcast of GMA-7’s 24 Oras, will continue to air on GMA News TV.

FROM QTV TO GMA NEWS TV TO GTV

This is not the first time that GMA-7’s sister channel undergoes a rebranding.

Since its launch in 2005, it has had several changes of logos, theme songs, and taglines.

Originally, the channel was called Qtv, with "Kwento Natin 'To"as its tagline.

Short for Quality Television, it used to air GMA-7’s alternative programs and blocktimers that catered to women. The network started broadcast on November 11, 2005.

In 2007, Qtv was renamed as Q, and turned into an entirely lifestyle TV network of GMA-7.

During the first Q era, the taglines and station ID theme songs were titled "Be On Q," and later, "Love Life, Love Q."

In 2010, Q changed its logo and tagline again, this time it was called "Buhay Q Kumpleto," which aimed to reach a bigger mass audience.

On February 20, 2011, Q stopped its broadcast to be rebranded as GMA News TV, which was originally planned as GMA-7’s official news channel. 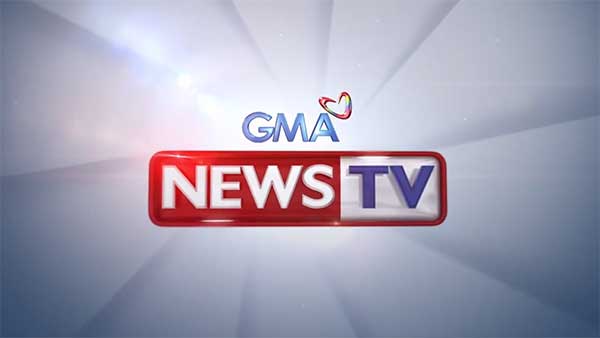