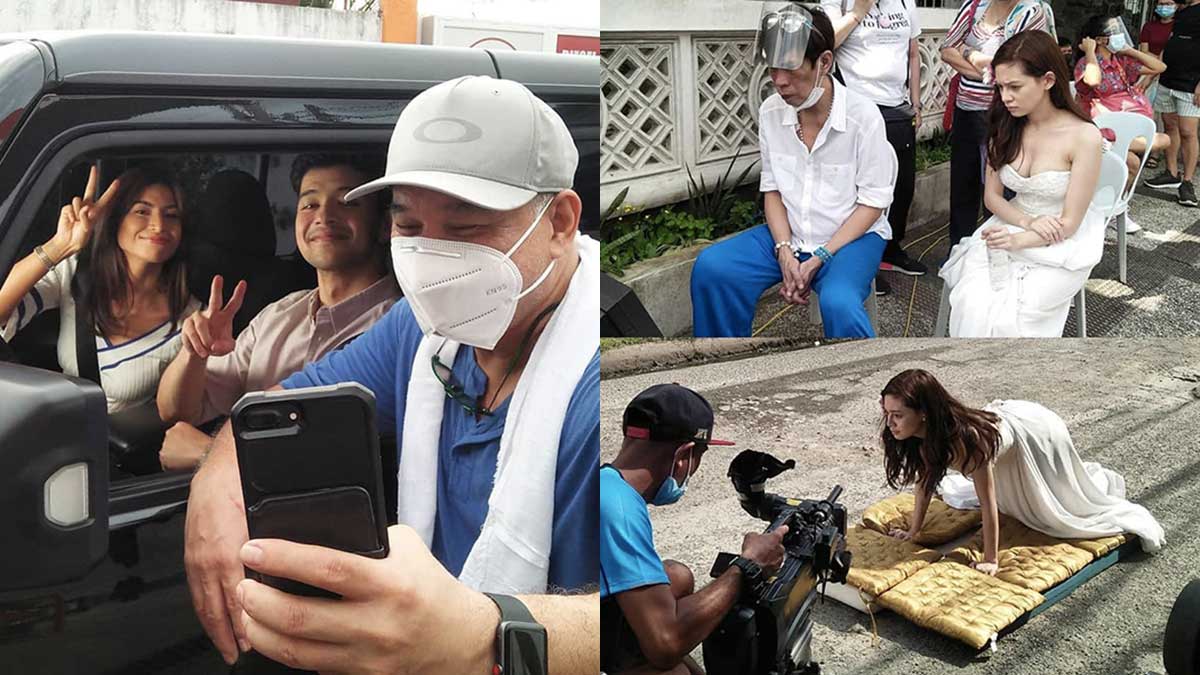 Glaiza de Castro is all set for her teleserye comeback after three years.

The Kapuso actress has started taping for the upcoming Kapuso remake of the 1980s movie Nagbabagang Luha.

Glaiza is taking on the role of Maita, which was first portrayed by Lorna Tolentino.

Rayver plays Alex, a role portrayed by Gabby Concepcion in the film.

Mike is playing Bien, the character of Richard Gomez.

Claire, the daughter of T.G.I.S. stars Raven Villanueva and Diego Castro, makes her television debut as Cielo, the role played by Alice Dixson in the movie. 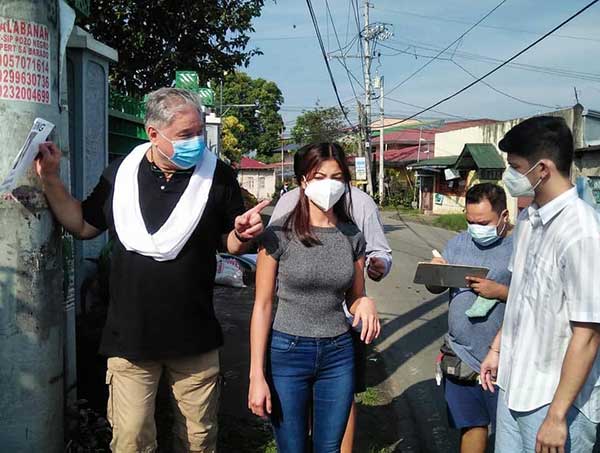 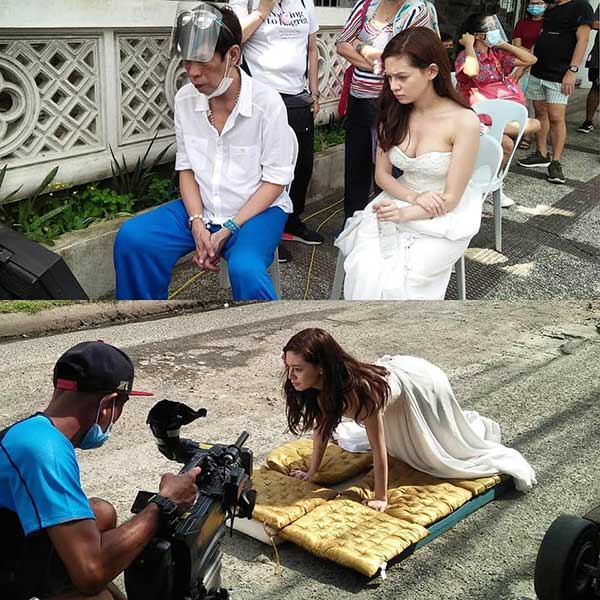 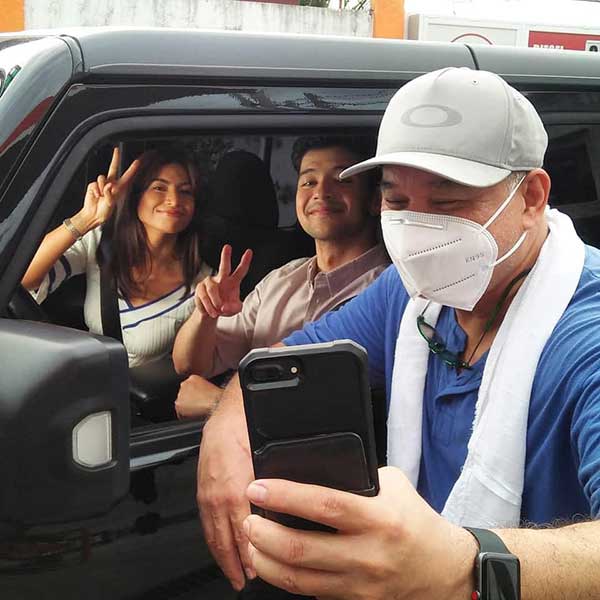 According to a report by GMANetwork.com, the cast is currently in Laguna for a month-long lock-in taping.

Nagbabagang Luha is Glaiza’s teleserye comeback after the success of her 2018 afternoon series, Contessa.

After Contessa, she did guest roles in GMA shows Sahaya and Prima Donnas in 2019.

In 2020, Glaiza was tapped to lead the comedy skits of Sunday variety program All-Out Sundays.

She was already taping the afternoon series Seed of Love with Mike Tan and Valerie Concepcion when the COVID-19 pandemic hit the Philippines, halting production for all entertainment programs of GMA-7.

During GMA-7’s New Year Countdown for 2021, it was announced that Glaiza and Mike are headlining Nagbabagang Luha.

The hit movie was first shown in 1988 based on a novel by the late writer Elena M. Patron. The movie was directed by Ishmael Bernal.

It tells the story of sisters Maita (Lorna/Glaiza) and Cielo (Alice/Claire) who fall for the same man, Alex (Gabby/Rayver).

GMA-7 has yet to announce the official airing date for its remake of Nagbabagang Luha.

Since 2007, the Kapuso network has been filling its afternoon slot with adaptations of classic movies under its umbrella series, Sine Novela presents.

GMA-7 discontinued Sine Novela presents in 2010, but occasionally did remakes of old movies.

Nora was the lead star of the 1989 movie version. Her two roles in the movie are now being portrayed by Mylene and Kyline in the TV version.

The veteran actress, on the other hand, was assigned to portray a character who was not part of the original Bilangin Ang Bituin Sa Langit.