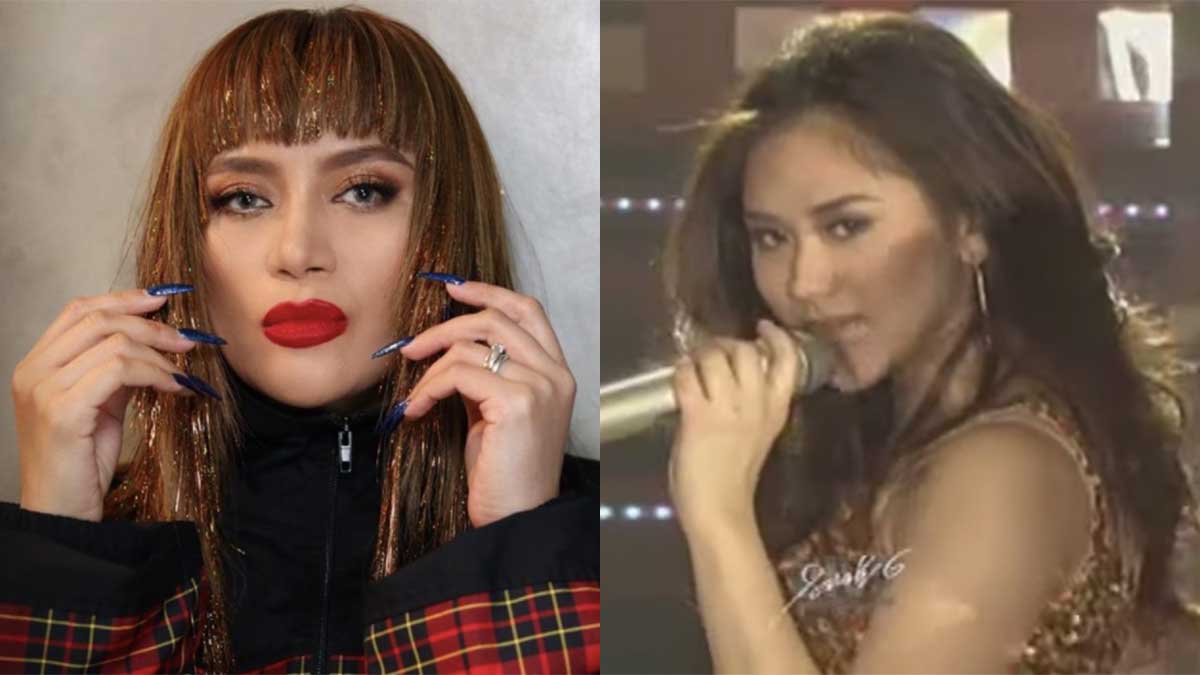 Celebrity choreographer and G-Force artistic director Georcelle Dapat-Sy, also known as Teacher Georcelle, is experienced in motivating her artists effectively to give out their best in a dance number.

And there were instances when she had to come down hard on them until they got the steps right.

One such instance that Teacher Georcelle says she won’t ever forget involved not just any performer but a big star—Sarah Geronimo, no less.

In a PEP Exclusives interview last February 11, 2021, Teacher Georcelle recalls a time she had to talk to Sarah, who, at the time, was “mababa iyong energy.”

Teacher Georcelle looks back, “I remember she was doing… we were doing Sarah G. Live and the pressure is nakakalunod sa part niya.

“She was super busy that time, it was the busiest year noong ginawa namin iyong Sarah G Live, busiest year for her.

In the Sarah G Live’s episode unforgettable to Teacher Georcelle, Sarah was supposed to do a big production number that required her to focus a hundred percent.

Teacher Georcelle continues, “Dumating siya sa rehearsal, we were doing an opening number na it has to be a big prod number and then she was not one hundred percent there in the studio.

“So, I showed her what she was supposed to do and then I saw in her face na she was not ready to do it.” 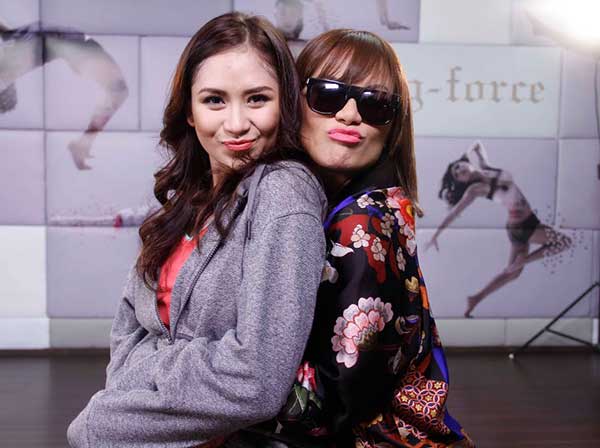 Teacher Georcelle remembers taking a break to talk to the Popstar Royatly.

“I just paused and then I asked G-Force to leave the room, I asked everyone to leave room and I just spoke to her.

“I asked her kung kumusta siya, kumusta ang energy niya, if it’s one to ten. And it was really low. Mababa iyong energy niya that time.

“But I told her that this is the objective of your prod number, so what are we going to do about this?"

Teacher Georcelle reveals it was an emotional conversation but a fruitful one that led to a “humbam” prod.

“Humbam” is the term similar to the expression “Oh Yeah!” that Teacher Georcelle uses to rave about something.

“Ang mga artista, alam niyo, kapag na-hit ng pagod, when they’re tired, when they don’t have enough sleep, they really get emotional, so that’s what happened that time.

“But it was a ‘humbam’ prod, she did everything I gave her, it was the most favorite numbers of many.

“So I’m just so happy na it happened and now, we have a deeper relationship ni Sarah when it comes to prod numbers.

Teacher Georcelle is one of the judges of VIVA Entertainment’s reality-singing competition, Born To Be A Star with Janine Tenoso, Katrina Velarde, Andrew E., and Sam Concepcion.

Teacher Georcelle is also the dancing mentor of i-Shine Talent Camp for kids.

She also continues to do choreography for ABS-CBN Entertainment’s Sunday variety program, ASAP Natin ‘To.