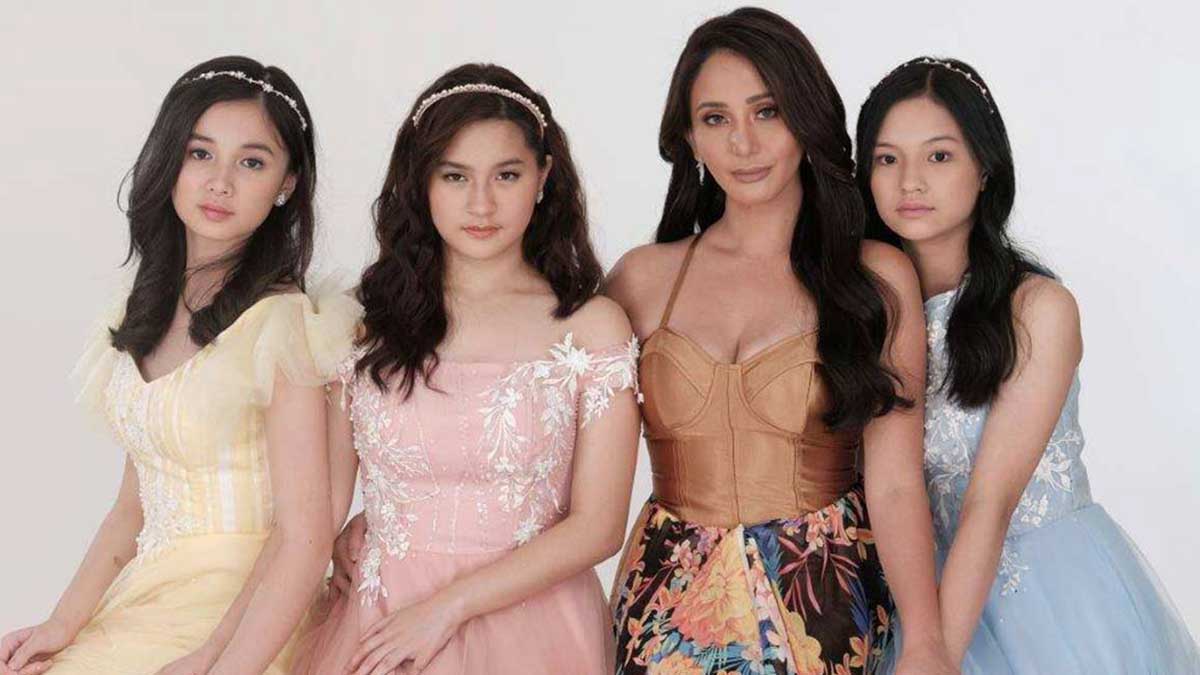 This was announced earlier today, February 22, on 24 Oras.

The series, which debuted on August 19, 2019, had a total run of 11 months— excluding the months it went off the air at the start of the pandemic as well as the almost three-month recap from August until November 2020, when it started airing fresh episodes.

According to Prima Donnas director Gina Alajar, the creative team has begun plotting the storyline of the series' second book.

Prima Donnas' book two will still include leading men Will Ashley and Vince Crisostomo, who had limited exposure in the show's fresh episodes.

On the other hand, 14-year-old Sofia Pablo, was missing in the new episodes following work safety protocols barring artists below 15 years old from lock-in taping.

But for the second book of Prima Donnas, Sofia's character is expected to make a comeback.

The announcement that Prima Donnas' book two will air this 2021 came days after the afternoon teleserye received a commendation from the GMA Network Inc. chairman and CEO, Atty. Felipe L. Gozon (FLG).

On Saturday, February 20, 2021, FLG lauded not just the high ratings of the series but also its cast, creative team, and production crew for "overcoming production difficulties set before you during this time of the pandemic."

The commendation memo read: "It is my great pleasure to commend the creative and production teams and artists of 'Prima Donnas,' the undisputed Top Daytime Program on Philippine television."

"The GMA Management recognizes your hard work and passion for excellence, overcoming production difficulties set before you during this time of the pandemic, to ensure that 'Prima Donnas' consistently embodies the Kapuso's mission and commitment of providing only the best entertainment programs for the Filipino views worldwide and across media platforms.

"On behalf of GMA Network, Inc., please accept my heartfelt congratulations to all of you for a job well done and for constantly bringing pride to our company. You are truly our best assets.

The other programs that received commendation from Atty. Gozon in the past were: Mulawin, Darna, MariMar, The Half Sisters, and Ika-6 Na Utos.