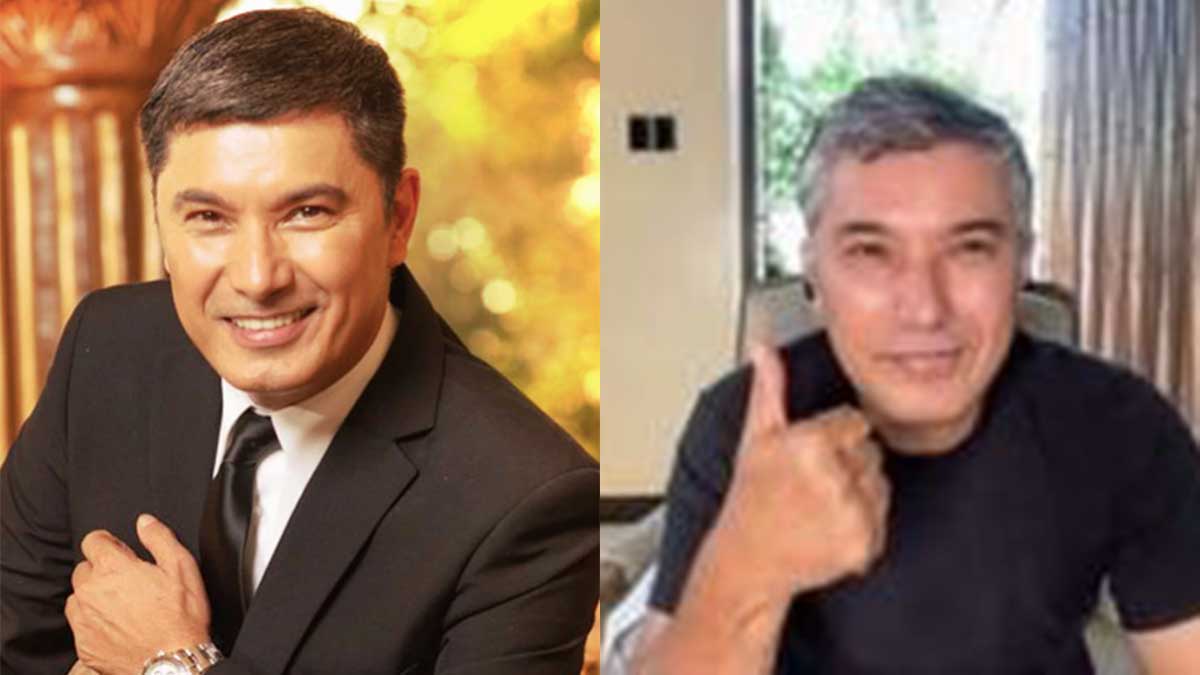 Albert Martinez is back as a Kapuso.

After 14 years of being with ABS-CBN, Albert is set to make his GMA-7 comeback in the Afternoon Prime drama series Las Hermanas.

The veteran actor attended a Zoom meeting with the creatives and production staff of his upcoming GMA-7 drama series earlier today, February 23.

A photo of their meeting was posted on Instagram by Camille Hermoso-Hafezan, the senior program manager of the series.

Las Hermanas was included in GMA-7’s omnibus plug for its 2021 shows.

Details about the teleserye, including Albert's role and co-stars, are yet to be revealed.

ALBERT MARTINEZ AS A KAPUSO

Albert’s first teleserye was actually with GMA-7, when he played the leading man of Julie Vega in the ‘80s classic drama series, Anna Liza.

After Anna Liza, teleseryes were still not a staple on television, and Albert was mostly seen in movies and drama anthologies.

Albert played Angelika's rich father who was in search of his missing heiress. 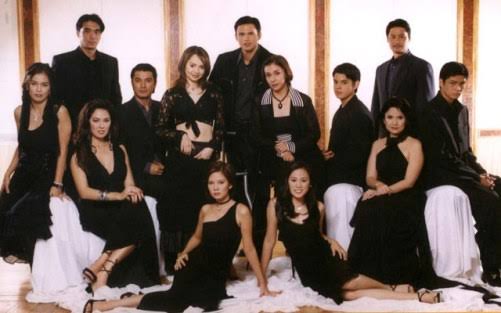 In 2006, Albert worked for an ABS-CBN drama series for the first time via Sa Piling Mo, where he played the third wheel to Judy Ann Santos and Piolo Pascual.

This was followed by a string of teleseryes in the Kapamilya network, where Albert mostly played father roles for 14 years.

In 2009, Albert played the father of Zaijian Jaranilla in the top-rating drama series May Bukas Pa. The series performed so well in the ratings game that it ran for one year in ABS-CBN’s prime-time block.

ALBERT ALMOST TRANSFERRED TO GMA-7 IN 2014

In 2014, while Albert was still doing Sana Bukas Pa Ang Kahapon, there were reports about his rumored transfer to the Kapuso network.

But this did not push through.

Instead, Albert did two drama shows with the Kapamilya network in 2015: the afternoon series All of Me and the prime-time series FPJ’s Ang Probinsyano. 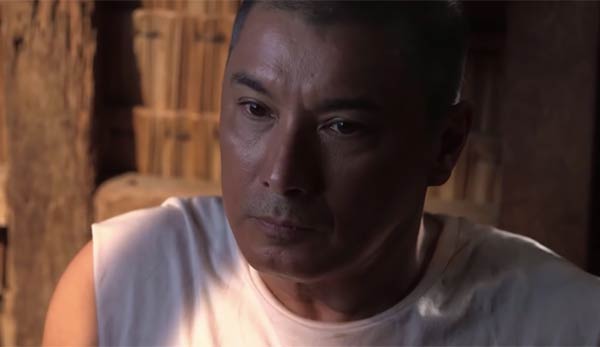