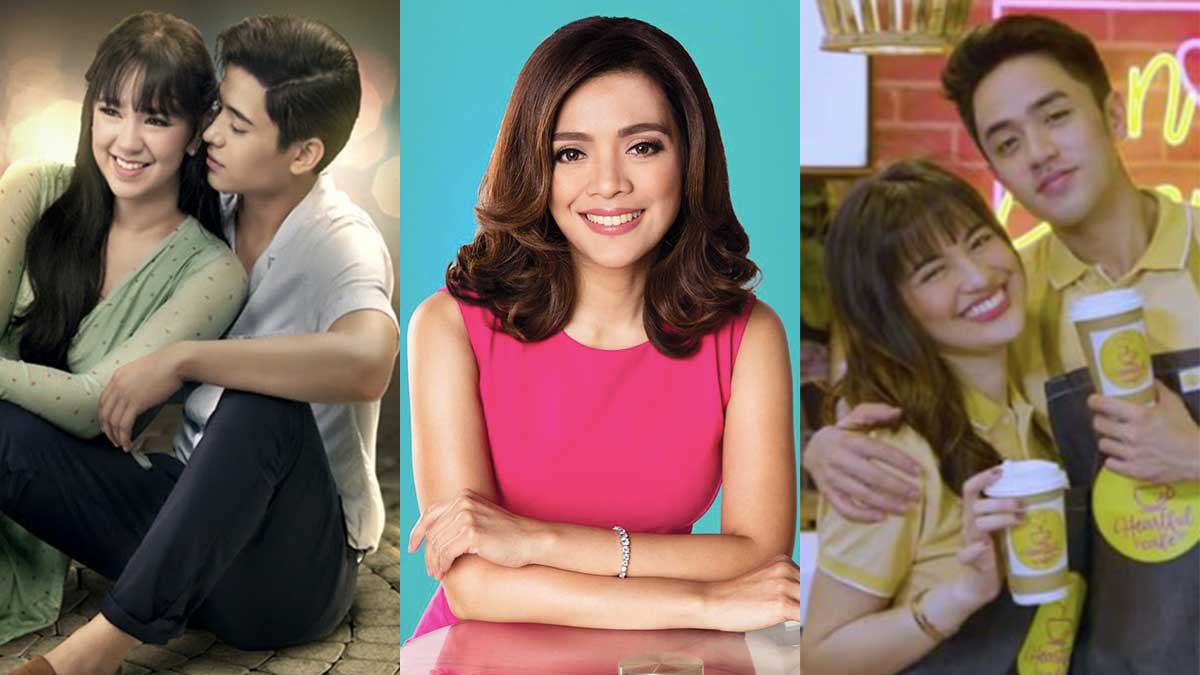 The Filipino audience is now looking for variety when it comes to programs.

This is why the executives of GMA Network decided to rebrand its sister channel, GMA News TV, into Gtv, which now airs a mix of news and entertainment programs on Channel 27.

Annette Gozon-Valdes, GMA Films, Inc. president and programming consultant to the GMA chairman and CEO, discussed how GMA Network came to the decision of rebranding the GMA News TV channel after 10 years.

She said in a press conference held on February 19, “We’ve noticed kasi that the audience now, especially during this time, they’re looking for more variety.

“So, while retaining the loved and trusted programs of GMA News TV, we’ve started adding a lot of other shows—entertainment shows, we’re going to add NCAA soon.

“This channel will be the go-to of those who are looking for more variety. That’s why we decided on having Gtv.”

Even before the rebranding of GMA News TV, the entertainment and public affairs groups of GMA-7 had already started launching new shows.

It also aired the romance anthology My Fantastic Pag-ibig, the game show Game of the Gens, and the cooking show Farm to Table.

Gozon-Valdes said of these shows, “We feel that the audience is looking for variety and we want to be able to fill that void kasi limited naman ang airtime ng GMA.

“Maybe they’re looking also for this type of content so we just wanted to give variety, especially with Gtv targeting the young and young at heart.”

GTV ON EXPERIMENTING WITH SHOWS

According to Gozon-Valdes, the idea of rebranding GMA News TV came in 2020, especially when the Kapuso network closed a deal to air the yearly Philippine National Collegiate Athletic Association (NCAA).

NCCA is an annual sports tournament featuring colleges in the Philippines that is usually televised, especially during the championship season.

The Kapuso executive explained, “It started a year ago, there was a process in determining the types of programs to be launched and the schedule of the launches.

“So finally, because we started to launch these new shows, and the NCAA is coming soon, and we’ve already lined up the shows that we’re launching, it was time to already have a new brand for the channel."

Gozon-Valdes pointed out that with these new shows, the name GMA News TV was no longer apt for the channel.

She continued, “Kasi hindi na siya ganun kabagay talaga with the new channel, especially given the fact that we’ve been launching a lot of new shows on this channel.

“We launched some entertainment shows on the weekdays and on the weekends so hindi na siya talaga tugma to call the channel GMA News TV.

“Kaya naging Good TV kasi it will encompass more the variety of programs that we will air in the new channel."

Gozon-Valdes also explained that Gtv gives them an opportunity to experiment on the programming and the types of shows to be produced.

“Probably, iyon na rin iyong pupuntahan ng Gtv because as we’ve said, we wanted to target the young and young at heart.

“The younger generation, they always wanted something new so maybe, given our research on what the younger audience would want, we will be able to experiment with these types of shows with Gtv.”

Some of the shows that are expected to air soon on Gtv are: Heartful Café starring Julie Anne San Jose and David Licauco; Love You Stranger to be top-billed by real-life couple Gabbi Garcia and Khalil Ramos; and Flex, a variety show for the Gen Z market featuring Mavy Legaspi, Lexi Gonzales, Joaquin Domagoso, and Althea Ablan.