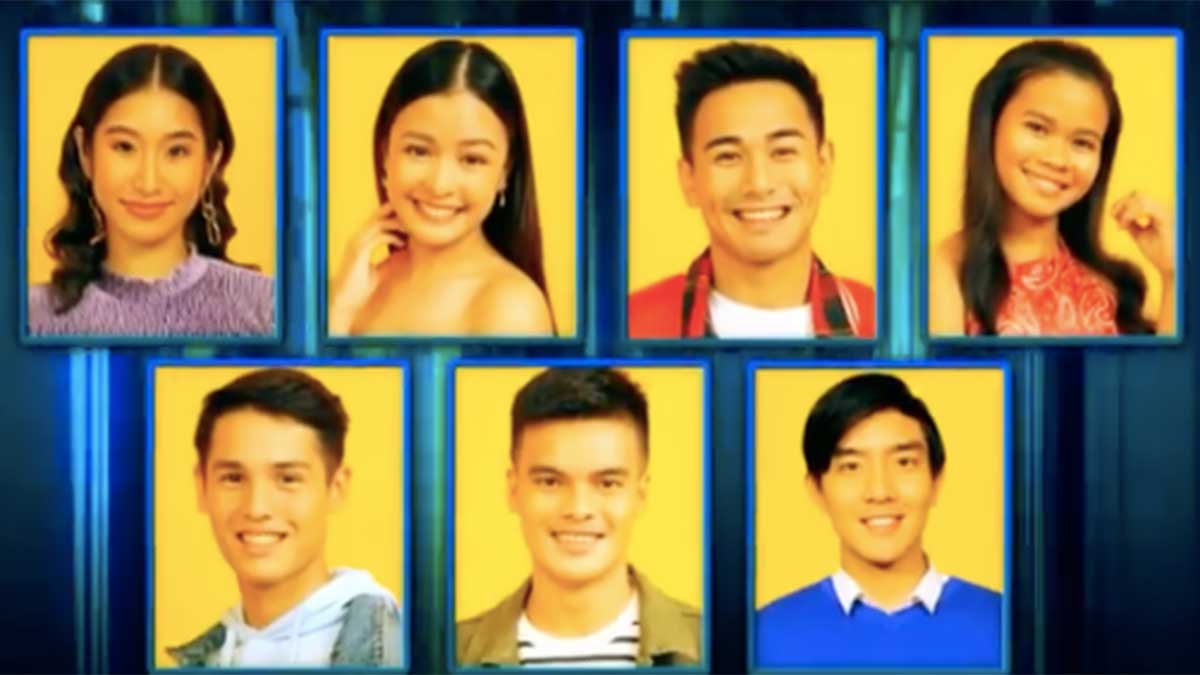 The latest season of Pinoy Big Brother is set to end its run in two weeks.

This was announced by host Toni Gonzaga during the live eviction night yesterday, February 28, 2021.

The Big Night of the ninth season titled PBB: Connect is scheduled on March 14, 2021.

Traditionally, PBB's season finales are held in open places that are huge enough to hold an audience. Last year, the venue for PBB: Otso Big Night was the AATF Sports Complex in Imus, Cavite.

Since this is the first big night to be held during the pandemic, ABS-CBN has yet to disclose its location.

In the next episodes, the seven remaining housemates will compete for a slot in the Big Four.

The housemates auditioned through their Kumu livestreams; with the chosen ones "getting the highest number of diamonds that were accumulated from the gifts of netizens for their campaigns." .

This season also introduced Kumu online voting, where netizens can vote to save or evict a nominated housemate by sending gifts to the Kumu campaign of the nominee.

Excluding the teen and celebrity editions from past seasons, this is the shortest regular season of Pinoy Big Brother with a total of 99 days.