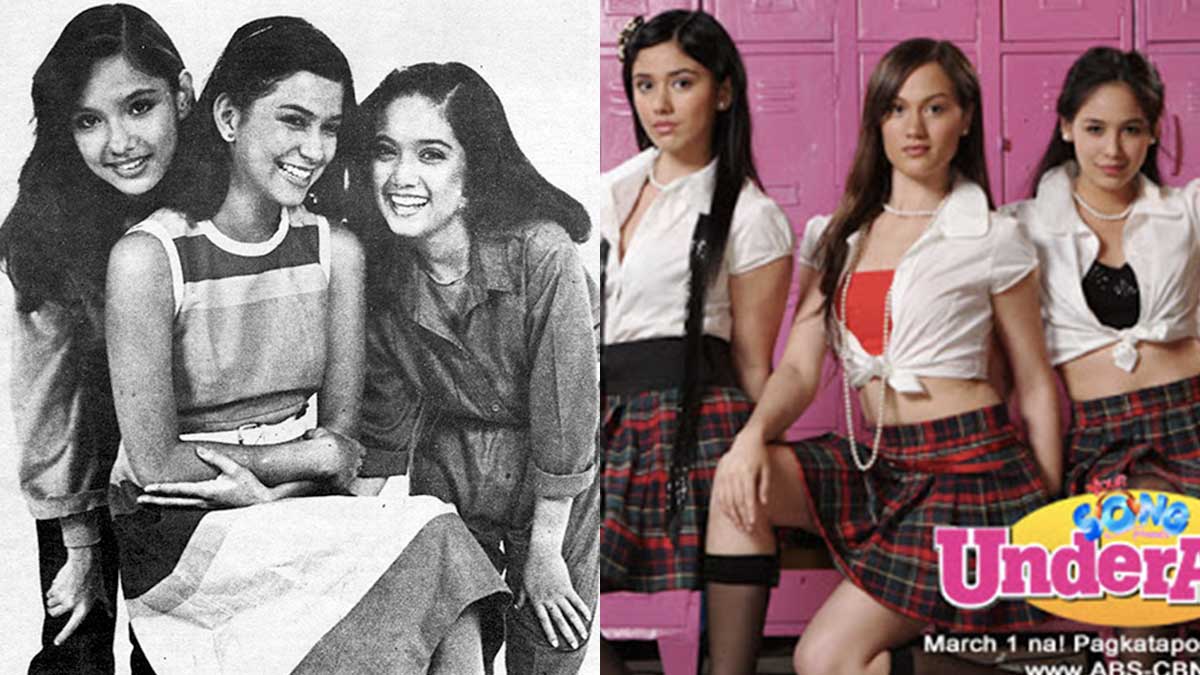 Among the GMA-7 talents, who will be picked to top-bill the Underage? The original movie, which was released in 1980, starred Snooky Serna, Dina Bonnevie, and Maricel Soriano. The ABS-CBN version, which aired in 2009, featured Lauren Young, Melissa Ricks, and Empress Schuck.
PHOTO/S: Regal Films / ABS-CBN

GMA-7 is set to do own version of the hit 1980 Regal Films movie Underage.

This teen flick served as the launch pad for Dina Bonnevie, Maricel Soriano, and Snooky Serna as young-adult actresses. All three are now accomplished stars.

They played sisters who grew up in the province but had to transfer to Manila. From there, they go through the struggles of teenagers, especially in the aspect of love.

The movie was directed by Joey Gosiengfiao and written by Toto Belano. 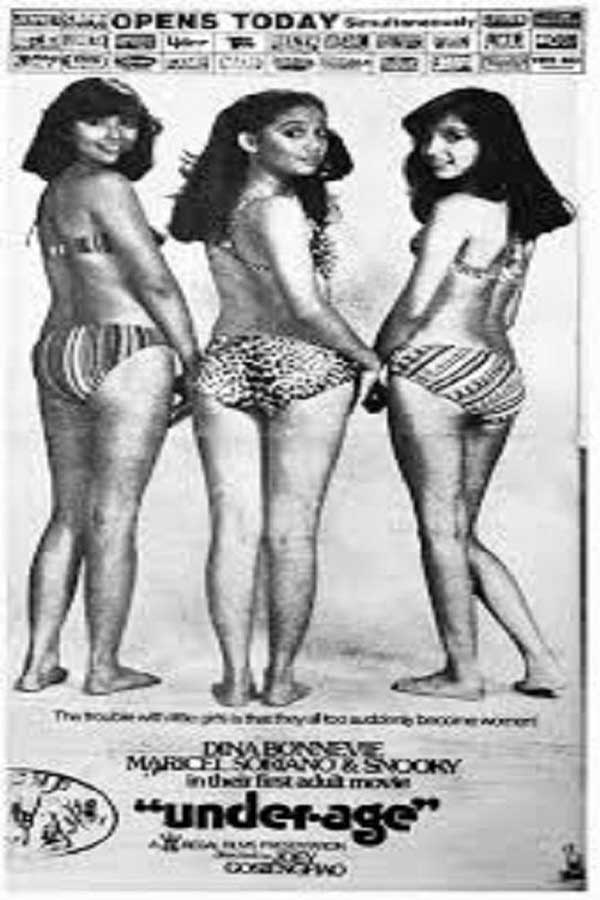 In 1991, Regal Films produced a spin-off titled Underage Too, which features Ruffa Gutierrez, Carmina Villarroel, and Aiko Melendez in the lead roles. The movie was directed by Maryo J. delos Reyes. 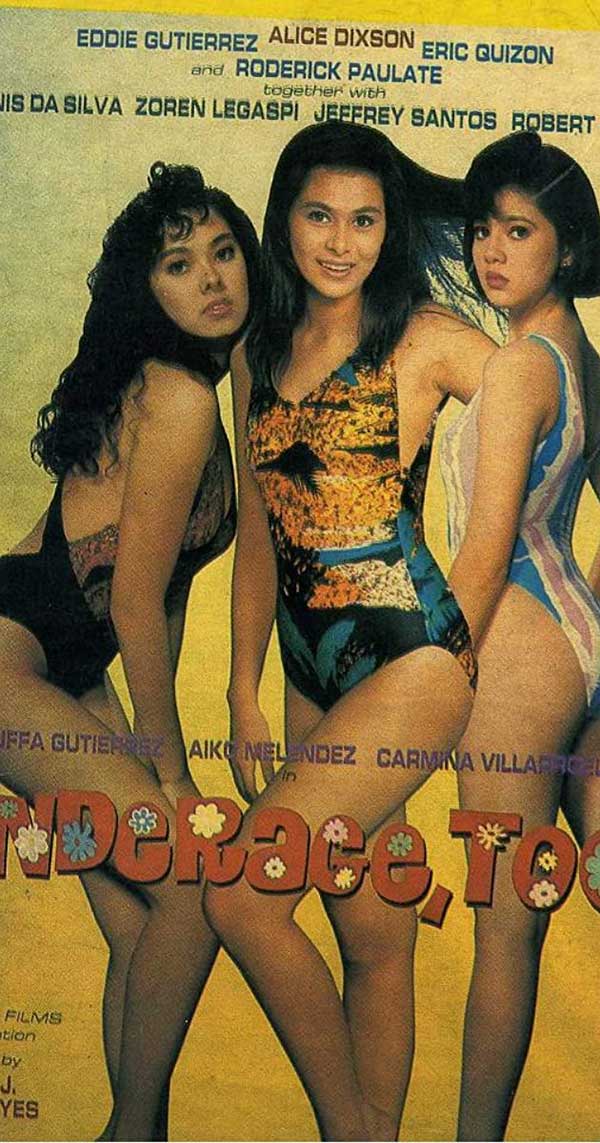 In 2009, GMA-7's rival network ABS-CBN did a modern retelling of the first Underage movie under its weekly umbrella series Your Song presents.

Melissa Ricks portrayed the role of Dina, Empress Schuck the role of Maricel, and Lauren Young the role of Snooky in the original film. The nine-episode Sunday show was directed by Manny Palo. 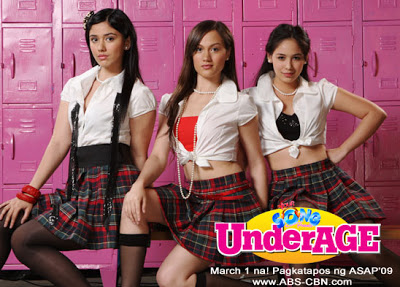 As for the latest reincarnation of the movie, GMA-7 has not revealed yet the names of the cast as well as its director.

Meanwhile, GMA-7 released yesterday, March 2, 2021 more show titles apart from those that were plugged during the airing of the 2021 Kapuso New Year Countdown.

These new titles include the musical anthology series Studio Juan; a reality cooking program One Knife Only; an coming-of-age sitcom Sa Gillage; the drama series Dakila, and the comedy series Moomoos Girls, which is about an OFW “ghost mom” seeking to fulfill her promise to her four daughters.

The new releases also include Sanggang Dikit, the drama series that was supposed to be led by ex-lovers Derek Ramsay and Andrea Torres before the pandemic happened.

GMA-7 will also do a retelling of the 1001 Arabian Nights titled Isang Libo’t Isang Gabi.

The other titles in the GMA-7 report are: Maria Clara; The Witness; Hope Delivers; GMA Inspire; Zoom-serye; Quarantitas #Like4Like; Ilaw; The Space Between Us; The Kitchen Prince; Born For Love; Two Hearts; Heart of an Angel; Love From Beyond; Frozen Love; Only Me and You #FamilyGoals; Someone Like You; This Is Your Moment I Do; Mechanical Heart; Hello Ghost, You and me, The Assistant; Alab; Kung Maibabalik Ko Lang; Senioritas, and Mary Puppets.