Francine Diaz stays with ABS-CBN; declines offers from other networks 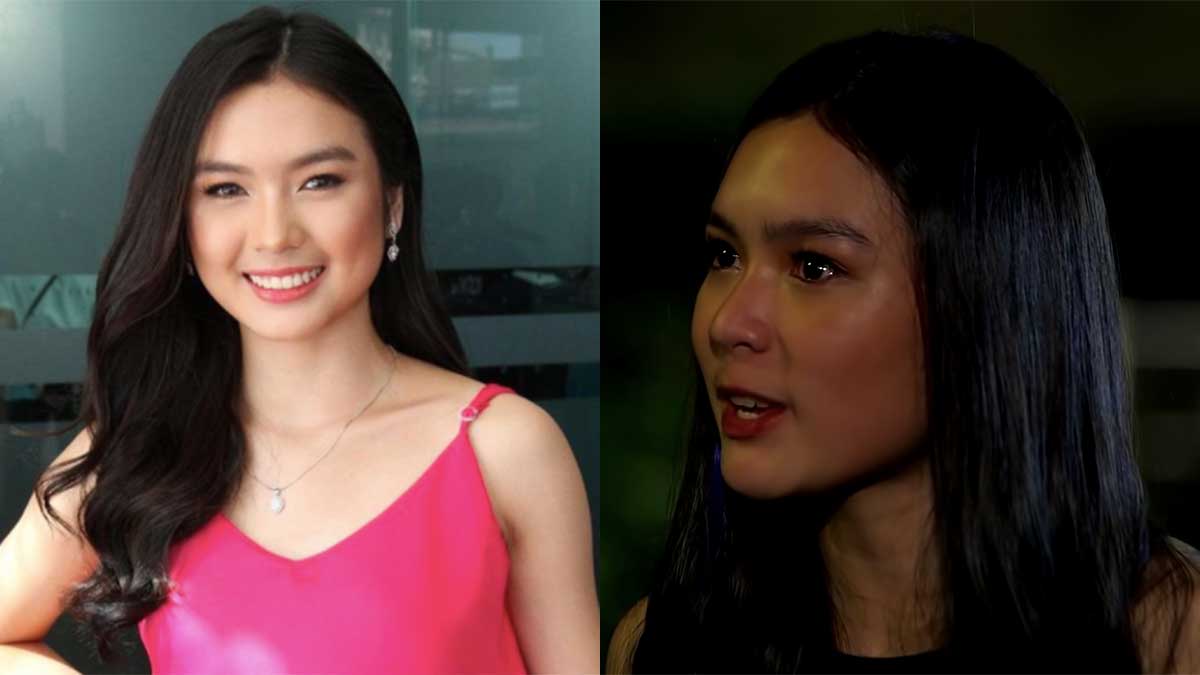 Francine Diaz has chosen to remain a Kapamilya.

The Kadenang Ginto actress signed an exclusive contract with ABS-CBN on February 26, 2021, together with several other ABS-CBN artists who renewed their contracts.

During the press conference after the contract signing, Francine revealed that she received offers from other networks after the shutdown of ABS-CBN.

Being called a “Kapamilya” is also music to Francine’s ears.

Francine as a kapamilya

Francine started her career with ABS-CBN in 2015, playing the younger counterpart of lead actresses, such as young Erich Gonzales in Be My Lady (2016) and young Kim Chiu in Ikaw Lang Ang Iibigin (2017).

In October 2018, Francine got her big break via the afternoon series Kadenang Ginto, where she played the role of Cassie Mondragon, the rival of Marga Bartolome played by Andrea Brillantes.

The series enjoyed high ratings on its timeslot, and it ran for one year and four months.

The popularity of the show allowed its production unit, Dreamscape Entertainment, to come up with a teen group called The Gold Squad.

Francine and Andrea are part of the group along with their respective love-team partners, Kyle Echarri and Seth Fedelin.

Aside from Kadenang Ginto, the group's exposure has reached the YouTube viewers.

Francine and Kyle were also featured in iWant TFC's digital offerings in 2020: they top-billed the original movie Silly Red Shoes and were a part of the original series Bawal Lumabas, where Francine played the sister of Kim Chiu.

This March 2021, Francine is set to star her first prime-time teleserye, Huwag Kang Mangamba, where she shares top billing with Andrea. Kyle and Seth are also part of the show as their respective partners.

Francine and The Gold Squad are also expected to continue shooting their horror movie, All Nighter, which was supposed to be shown before the pandemic.