It's confirmed: ABS-CBN Primetime Bida shows to air on TV5 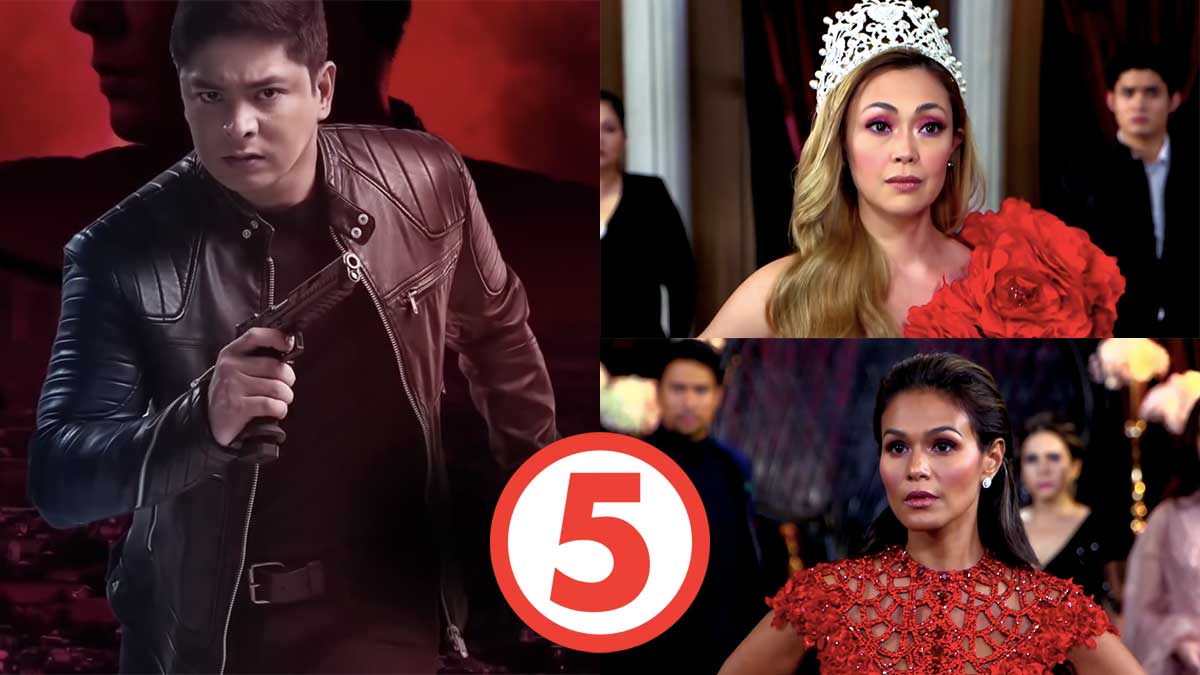 This was announced in a joint statement released by ABS-CBN Corporate Communications and TV5 this evening, March 5.

Two of these shows are set to end in the next two weeks: Pinoy Big Brother on March 14 and Ang Sa Iyo Ay Akin on March 19.

The joint statement also debunks the report that FPJ's Ang Probinsyano will end this April 2021, as it will "continue to serve our loyal viewers with engaging and action-packed episodes."

Here is the full statement of ABS-CBN and TV5:

These channels served as broadcast platforms for ABS-CBN Entertainment shows after Congress junked the renewal of the Kapamilya network's franchise on July 10, 2020.

Since November 2020, blocktimers have been occupying TV5's prime-time blocks.

Fill In The Bank and Bawal Na Game Show produced by the Archangel Media aired alternately on Mondays and Fridays at 8:00 to 9:00 p.m.

This was followed by Cignal and IdeaFirst Company's teleserye, Paano Ang Pangako?, which aired from 9:00 to 9:30 p.m.

On February 19, 2021, most weekly programs ended, but Fill In The Bank and Bawal Na Game Show continue airing on alternate days, at 5:00 p.m., starting February 22.