Nominees for 87th Academy Awards to be announced on January 15 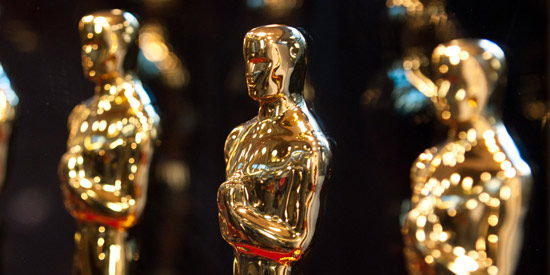 HBO, the new home of the Oscars®, will be bringing the complete Oscars® experience to audiences across Asia, from the live broadcast of various Academy Award®programmes to showing nearly 100 Oscars® winning and nominated blockbusters across HBO Asia’s channels in February.

Kicking off the Academy Awards® season is the live broadcast of the Nominee Announcement of the 87th Annual Academy Awards 2015 on January 15 at 9.30 pm on HBO.

This year, for the first time in Academy history, all nominees across 24 categories will be announced. Chris Pine (Star Trek and Jack Ryan: Shadow Recruit) and Academy President Cheryl Boone Isaacs will present nominations in 13 categories including Best Picture, while directors Alfonso Cuarón (Gravity and Children of Men) and J.J. Abrams (Star Trek Into Darkness and Star Wars: The Force Awakens) will present special early announcement of 11 categories.

On the day of the biggest awards show in the world, three different Oscars® programmes will be broadcast back-to-back live on HBO from 6am on February 23 – On The Red Carpet - The Arrivals, Oscars® Red Carpet Live, and The 87th Annual Academy Awards®. The post-awards show On The Red Carpet – The Winners will premiere the following day at 9pm on HBO.

To complete the Oscars® experience, HBO Asia has lined up a slew of Academy Award® winning and nominated movies in the month of February, including the Asian TV premiere of Her, starring Joaquin Phoenix on February 14 and All Is Lost, starring Robert Redford on February 7, both premiering at 9pm on HBO.

* Encores of the complete Oscars® experience will be available with subtitles from 23 February till 8 March 2015 on HBO, as well as on HBO SIGNATURE, HBO ON DEMAND and HBO GO.