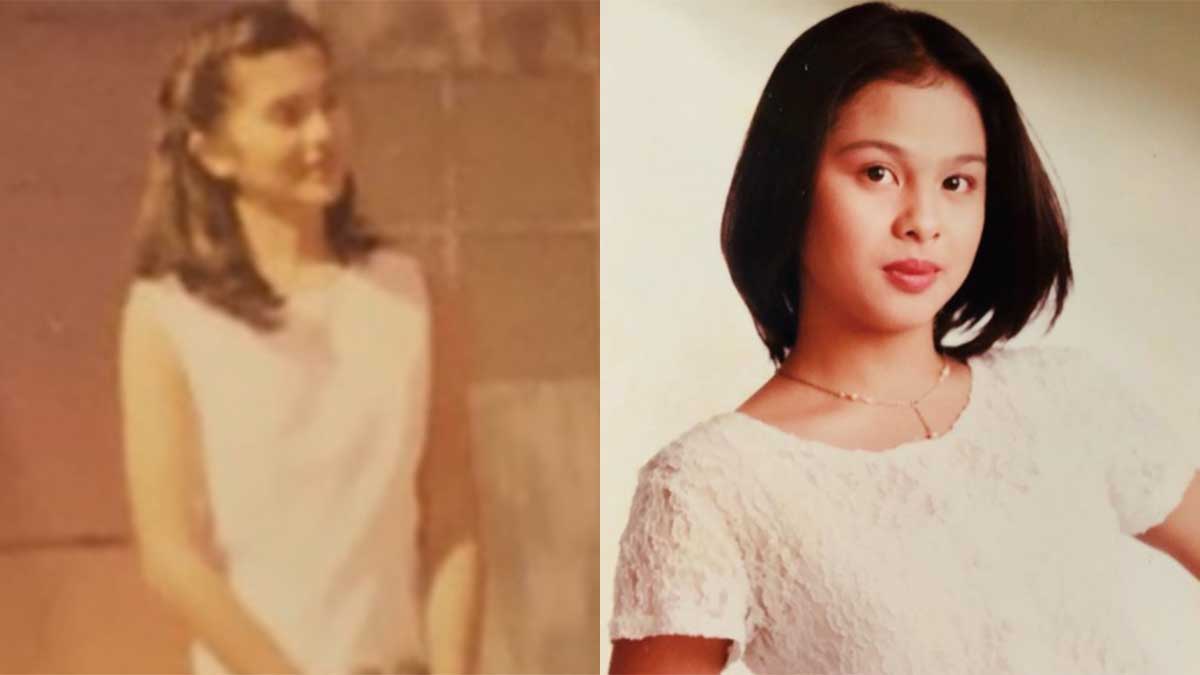 ABS-CBN actress Dimples Romana and Nikki Valdez looked back on their career beginnings as they celebrated their 24 years in show business.

Dimples and Nikki were both members of Star Magic (then ABS-CBN Talent Center) Star Circle Batch Four that was launched on March 10, 1997.

Both Dimples and Nikki posted in their respective Instagram accounts throwback photos of their humble beginnings in the industry.

On Instagram, Dimples posted a photo of her at 12 years old and wrote, “Puno ng pangarap, araw araw nagdadasal at may pusong handang matuto at makinig.”

Back then, not knowing much about the discipline of acting, all she had was the “willingness and humility to learn and be better, every single day.”

After 24 years, “That young lady is still in me. Never took any opportunity given to me for granted, always reminded myself to be good to everyone around me regardless of their position or status. Made the conscious effort to always show my gratitude towards people.”

Thankful for the blessing of “a long, steady and stable career” that has enabled her to achieve so much more, the Kapamilya actress is poised to pay it forward.

She continued in her post, “With all the experiences I’ve had over the years, from transitioning from that shy timid young lady, to creating my own path, from reinventing myself to become a host, entrepreneur, author, brand ambassador, endorser along the way, from doing supporting and character roles, playing characters that are iconic in their way, the things I’ve learned from the masters and all those who came before me, I will share soon.

“Time to share and teach, Dimples. Are you ready for #DimpsTips leveled up?”

Dimples, who remains a Star Magic talent, stars with Ian Veneracion in the Brightlight Productions’ series Oh My Dad that airs on TV5.

She is also set to do a teleserye with ABS-CBN titled Viral, with Charlie Dizon, Jake Cuenca, and Jameson Blake.

To celebrate her milestone, Nikki posted a picture of her from the press kit of Star Circle Batch 4’s launch.

She also posted her first calendar as an artist, which shows her batch’s press conference and launch on ASAP.

Most of all, she thanked Star Magic and named the people who have given her love and support all these years.

At present, Nikki is in the cast of ABS-CBN’s afternoon drama series Bagong Umaga.