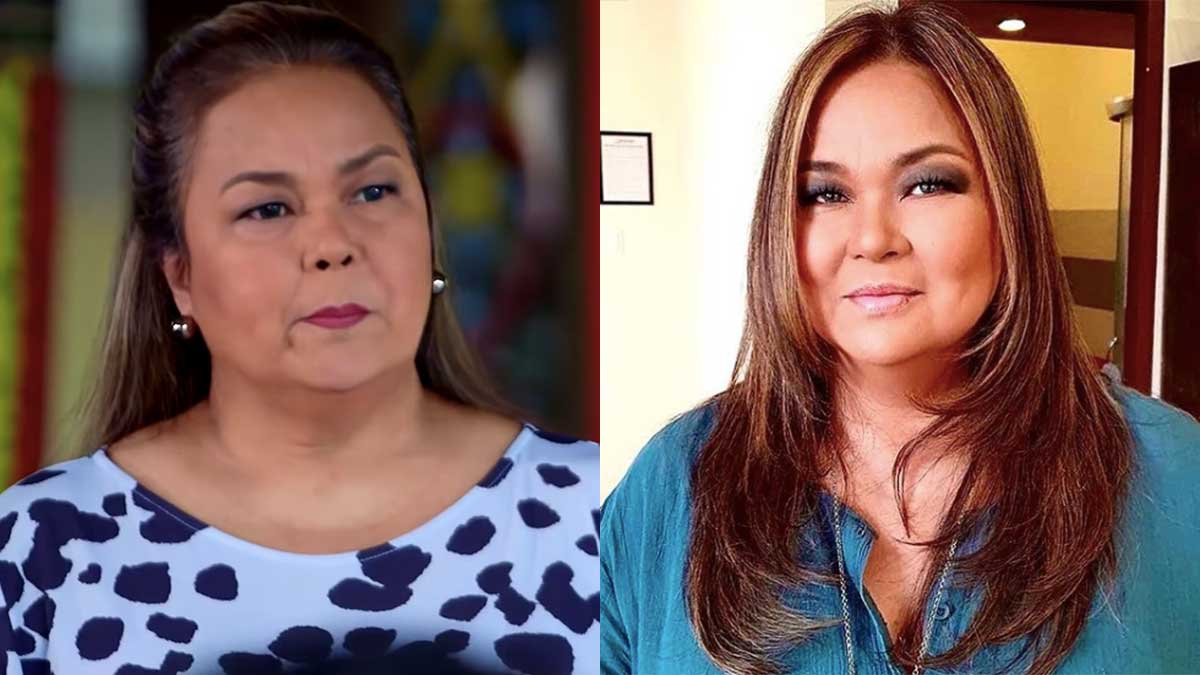 Tetchie Agbayani returns to ABS-CBN via Init Sa Magdamag. She left the network in 2018 after 10 years and did two drama series for GMA-7.`
PHOTO/S: Init Sa Magdamag (ABS-CBN) / @celebrityconnectionsk on Instagram

Veteran actress Tetchie Agbayani will be seen again in an ABS-CBN teleserye after doing shows with GMA-7.

She will be part of the upcoming Kapamilya prime-time series Init Sa Magdamag, top-billed by Yam Concepcion, JM De Guzman, and Gerald Anderson.

Tetchie was seen in one of the scenes in the trailer released yesterday, March 18, 2021.

She will portray the role of JM’s mother in the series. 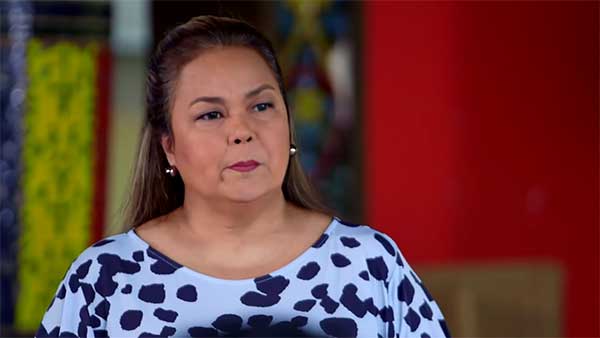 Upon the release of the trailer, the official Instagram account of talent management agency Celebrity Connection, headed by Shirley Kuan, posted a photo of Tetchie announcing her inclusion in the series.

On October 20, 2020, Celebrity Connection also posted a photo of Tetchie on the set of the show.

Init Sa Magdamag, a production of ABS-CBN Entertainment’s Star Creatives unit, is set to air in April 2021 on Kapamilya Channel on cable, Kapamilya Online Live on YouTube and Facebook, A2Z Channel 11 and TV5 on free TV.

Tetchie’s last two teleseryes with GMA-7 were the afternoon teleseryes Contessa (2018) and Dahil sa Pag-ibig (2019), in which she played kontrabida roles. 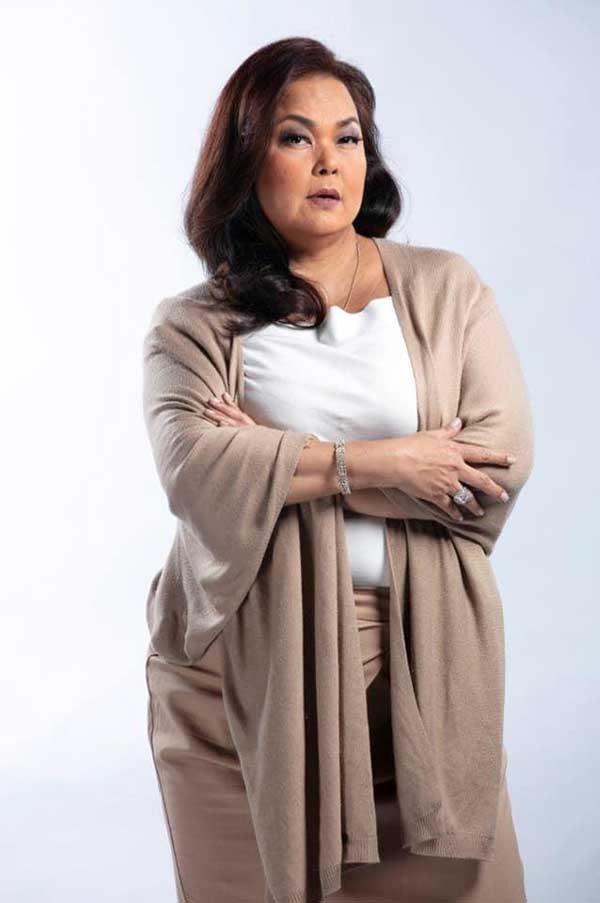 Contessa was Tetchie’s comeback project with GMA-7 after doing teleseryes with ABS-CBN for 10 years until 2018.