Ricci Rivero "overwhelmed" by Mr. M's comment he’ll be “something” in showbiz 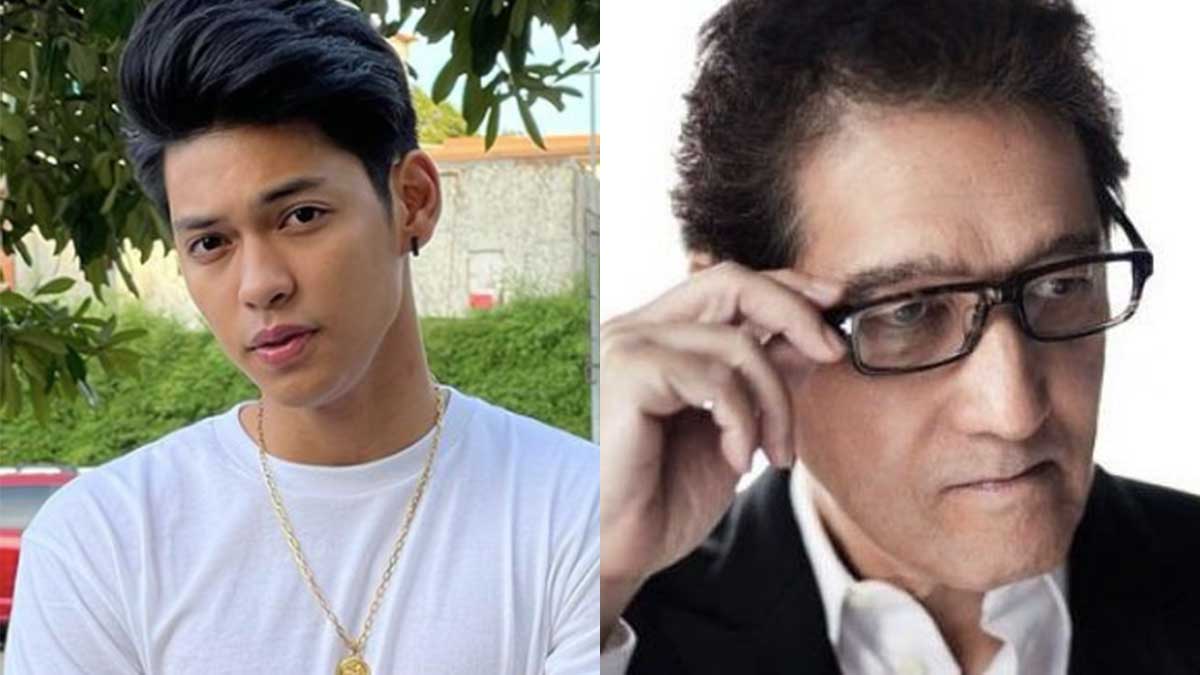 Aside from being a director, Mr. M is also known as the founder and former chairman emeritus of ABS-CBN’s talent management arm, Star Magic.

In an exclusive Zoom interview with Summit Media titles last January 2021, Mr. M expressed his belief that Ricci will be “something in showbiz,” especially if SNL had remained on air for a longer time.

Ricci was promoted to main host during the first week of January, just days before SNL’s sudden cancellation on January 17, 2021.

Mr. M compared Ricci to actor-comedian Joey Marquez, who, in his younger days, successfully crossed over to showbiz from the hardcourt.

“If we had kept it up, he’ll be something in showbiz. Ricci Rivero, he has it.”

During the recent media conference of TV5 and Regal Entertainment’s weekly series Gen Z, PEP.ph (Philippine Entertainment Portal) asked Ricci for his reaction to Mr. M’s comment about him.

As a newbie in the industry, Ricci was obviously flattered. He answered with a smile, “Actually, I was reading the article about it, and I was overwhelmed kasi we all know naman who Mr. M is.

With Gen Z as his first acting job on television, the 22-year-old actor-basketball player said he's excited to learn more about the industry.

"But I’m so open talaga to learning new things especially from my co-actors, from my directors, kay Direk Joey and Direk Joy.”

Veteran director-writer Jose Javier “Joey” Reyes serves as the creative head of Gen Z, while Joy Aquino is the director of the series.

Ricci is also excited that for the first time, he gets to play a gay character in Gen Z.

He said, “Itong Gen Z is something na hindi nakikita sa akin or hindi usually nakikita sa side ko dahil iyong character ko po is way different from who I am.

“Iba rin iyong atake talaga noong show so the story itself pa lang is something to be proud of na so what more iyong characters namin isa isa.”

Ricci is paired with Star Magic actress Melizza Jimenez for the TV5 series. 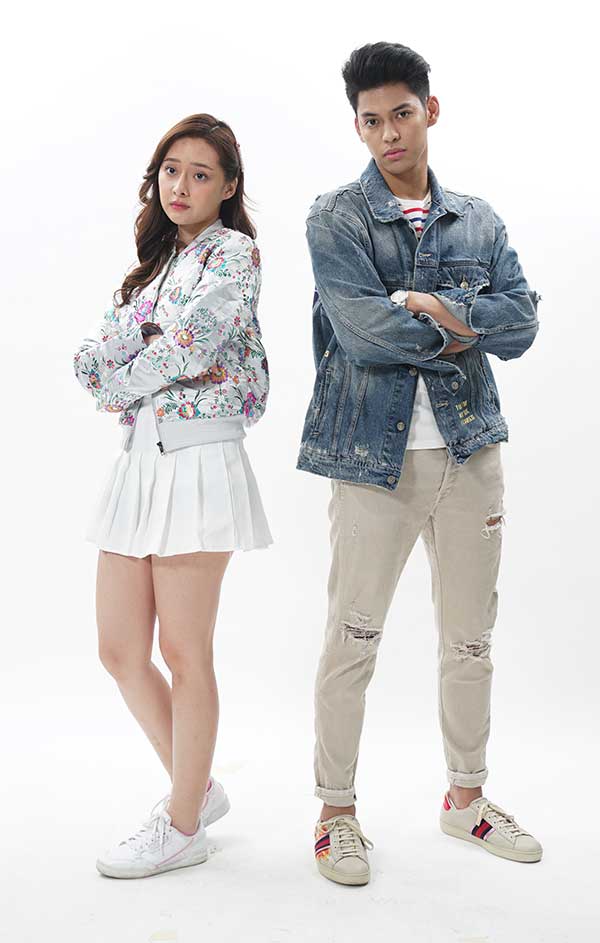