Dianne Medina no reklamo about not being bida: "There are no small roles" 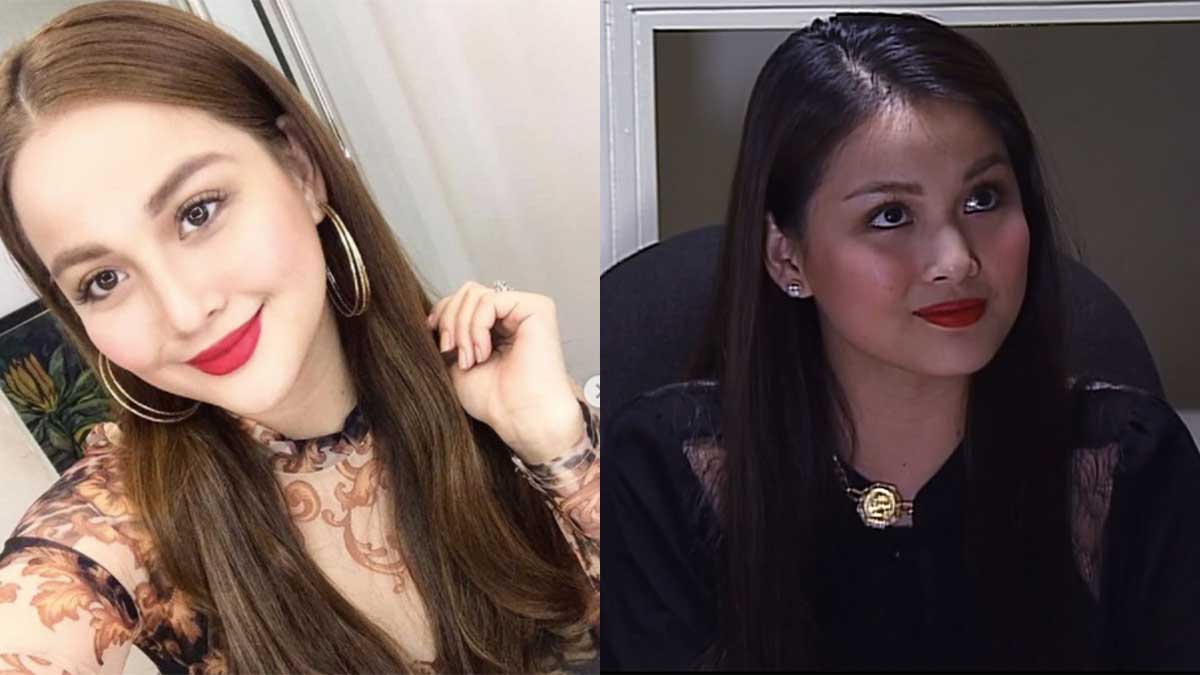 Dianne Medina does not mind playing supporting roles in her TV and film projects.

In her March 29 interview with PEP.ph (Philippine Entertainment Portal) via the audio cast app Calamansi, Dianne says that this was never an issue to her.

In fact, Dianne is proud to say that she's not choosy at all when it comes to the roles that come her way.

She also did projects with GMA-7 such as Beautiful Strangers (2015) and Little Nanay (2016). Her last regular acting project for TV was the Kapuso prime-time series My Love From The Star in 2017.

WAS DIANNE EVER JEALOUS OF HER BATCHMATES?

Dianne acknowledges that she could have gotten jealous of her contemporaries when they got lead roles and their careers started to thrive.

Among her batchmates, it was Alex, Joem, Bangs, and Charee who got their early break after Let’s Go.

But her heart has no room for envy.

“Sabi ko nga, kapag sa showbiz, hindi ka puwedeng mainggit. You have to focus on your own blessing.

“That’s why it’s really important to focus on your own blessing at saka ang lagi kong motto in life, 'It’s not about how much you earn but how much you save.'

As Dianne is aware of the cutthroat competition in showbiz and that there are times when artists find themselves without work, she has already worked on a fallback plan.

In 2017, Dianne applied as a regular news anchor in Radio-Television Malacanang, which owns the TV station PTV-4.

Dianne does not currently have an acting project as she recently gave birth to her first baby with husband Rodjun Cruz.

Their son Joaquin was born in September 2020.