Remember Charmel, holder of PHP2M briefcase in Kapamilya Deal Or No Deal? 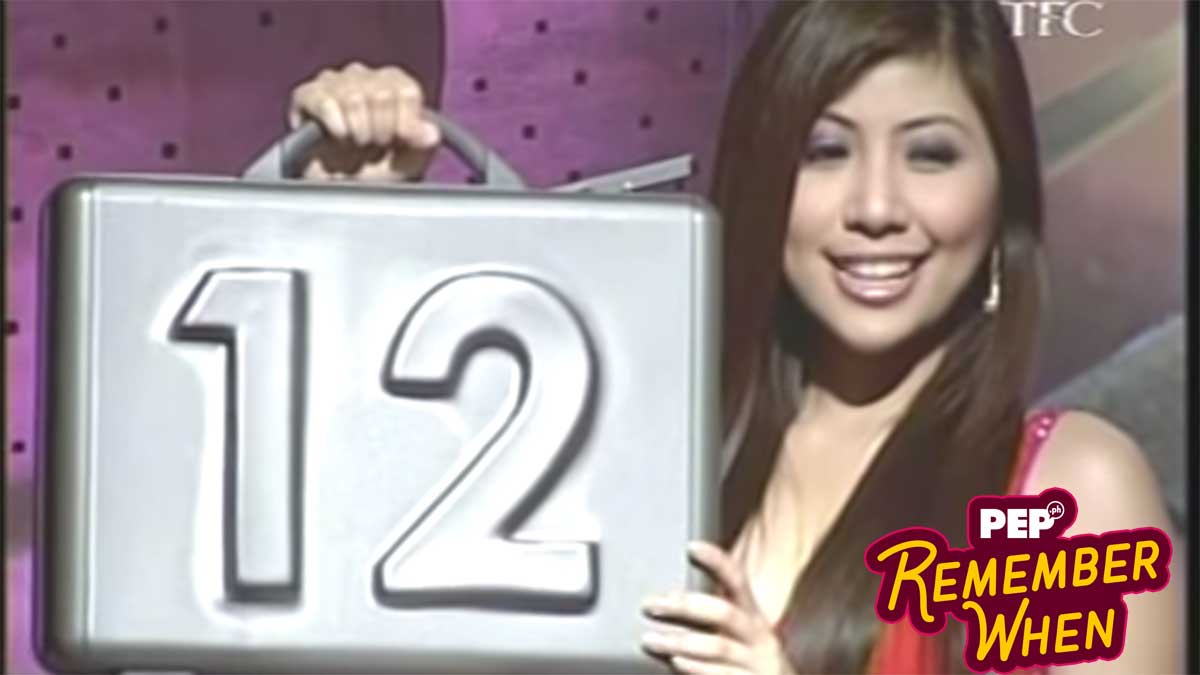 Remember when 26k girl Charmel became popular for always holding the briefcase with the jackpot prize in Kapamilya Deal or No Deal?
PHOTO/S: Kapamilya Deal Or No Deal (ABS-CBN)

Do you remember Charmel, one of the 26K girls of Kapamilya, Deal or No Deal?

The hit game show was the Philippine franchise of Banijay's (formerly Endemol) hit game show, Deal or No Deal, and it aired on ABS-CBN from 2006 to 2016, with several season breaks in between.

The 26K girls were the ladies who each held a briefcase containing the prizes that a contestant could win, ranging from the amounts of one peso to two million pesos.

Charmel made a big impact on the show's first era, which ran from 2006 to 2009 with Kris Aquino as host, because she usually held the briefcase that held the three biggest prizes: Php500,000, one million, and two million pesos. 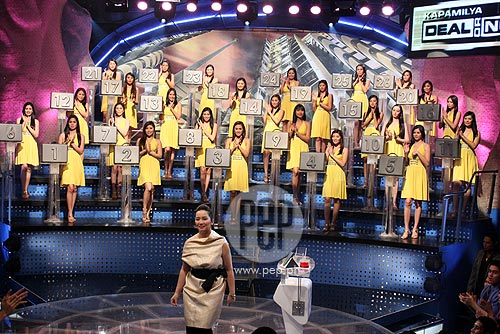 The show's big reveal usually happened when the contestant did not choose Charmel's briefcase over his own briefcase. 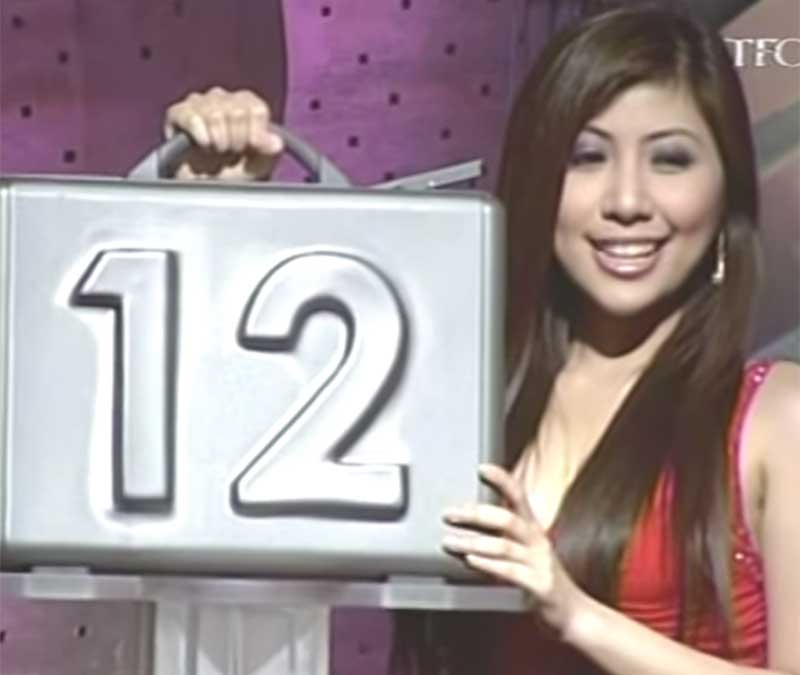 THE IMPACT OF CHARMEL

On April 12, 2021, Twitter account @AltA2ZChannel11—a parody to A2Z Channel 11—tweeted a throwback photo of Charmel holding a briefcase in one of Kapamilya Deal or No Deal’s episodes.

As of this writing, the tweet has already received more than 11,000 likes and 100 quote tweets.

Netizens had different reactions to the tweet, with some reminiscing their childhood while others relating Charmel to the current problems of the country.

There were netizens who remembered how suspenseful it was every time it was Charmel’s turn to open the briefcase:

Some say that Charmel was their “bias” or favorite 26k girl.

There were also netizens who were able to bring light to the heavy issues in the country through the tweet, such as the recent PhilHealth PHP15 billion fund fraud:

WHERE IS CHARMEL NOW?

After her Kapamilya Deal or No Deal in 2009, nothing has been heard about Charmel, or Charmel de Asis in real life.

According to @AltA2ZChannel11, Charmel is now married to a foreigner named Ben Evans. They are now based in Ohio.

When PEP.ph (Philippine Entertainment Portal) visited her Facebook account, her only public post shows that she now carries her married name Charmel Evans, and she got married on May 6, 2017.

PEP.ph also sent a message to Charmel to get more updates about her current life and to react to the trending tweet, but she has yet to respond.