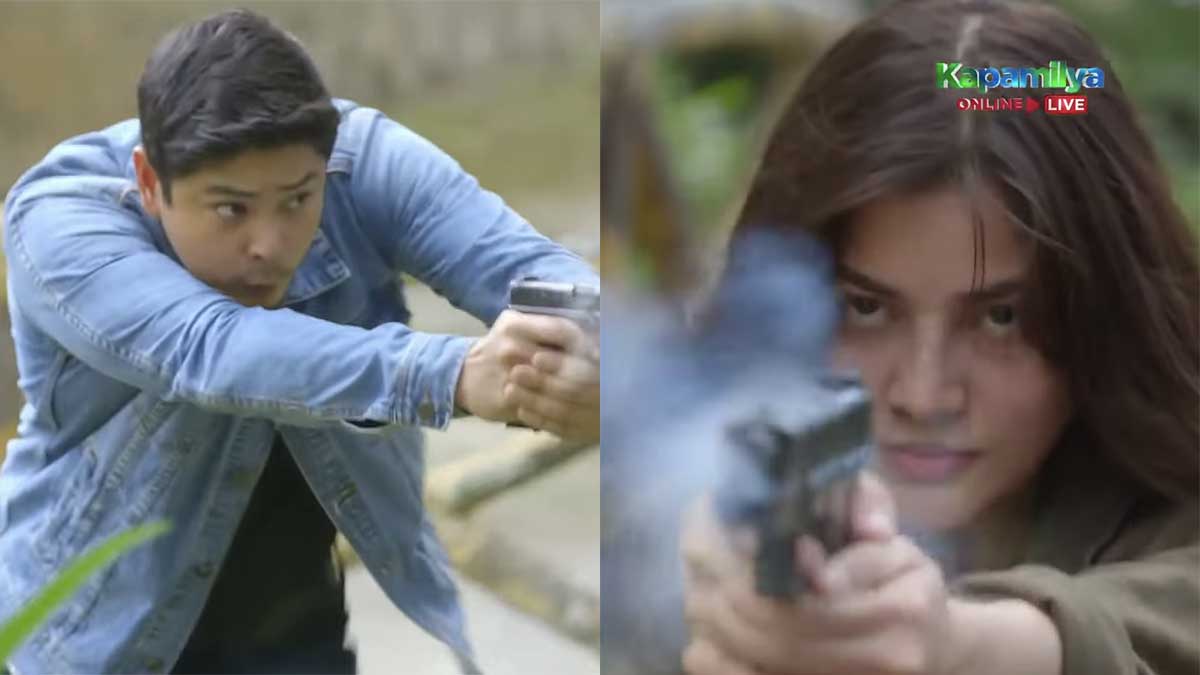 The scene shows Cardo (Coco) in a gun battle with police officer Lia Mante (Jane), who is out to arrest him. 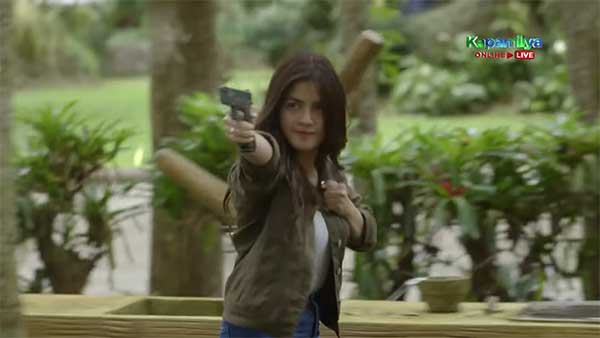 Cardo is bent on exacting revenge on Lia and her police team, thinking it was them who got his wife, Alyanna (Yassi Pressman) killed in a crossfire. 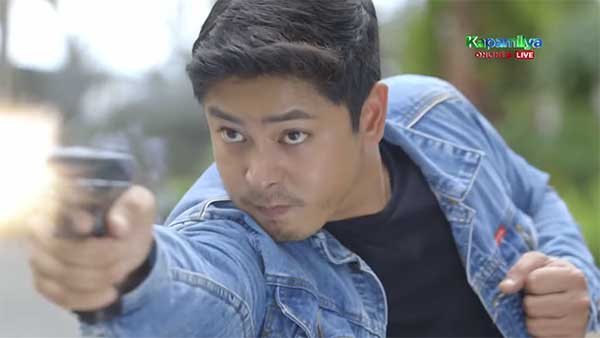 In the prolonged exchange of gunfire between Cardo and Lia, they never seem to run out of bullets. 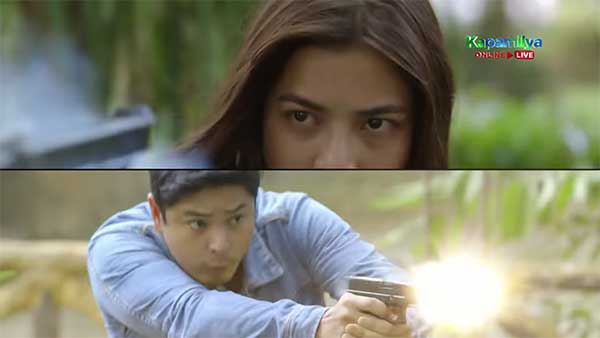 When finally they remember to reload their guns, Cardo gets his chance, aims, and shoots Lia in the shoulder.

The episode was aired on April 5, 2021, but it was uploaded on April 3, which meant the scene was recorded from iWant TFC’s advanced upload of episodes.

The post currently has 2.2K reactions and 31K shares.

The gun battle scene between Cardo and Lia amused netizens, noting particularly the unlimited capacity of their guns for reload.

Some called the two “cheater,” referring to the term used in action video games, such as Counterstrike, Rules of Survival, Resident Evil, and CrossFire.

Viewers were also reminded of Cardo's “immortality” because he managed to escape Lia’s infinite gunshots.

Here are some of the netizens’ comments: 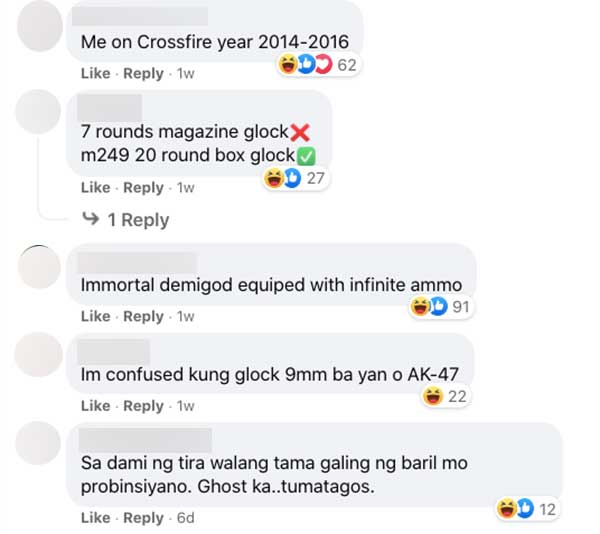 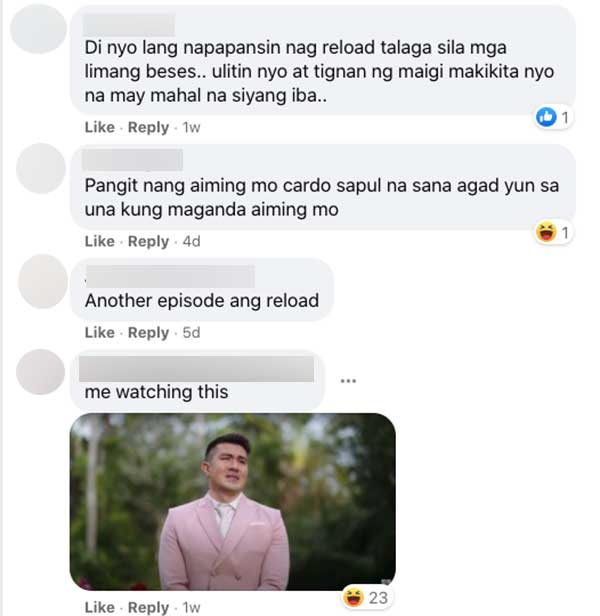 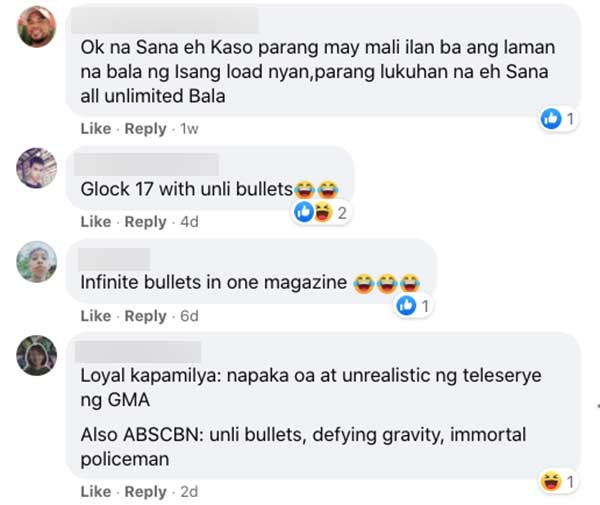 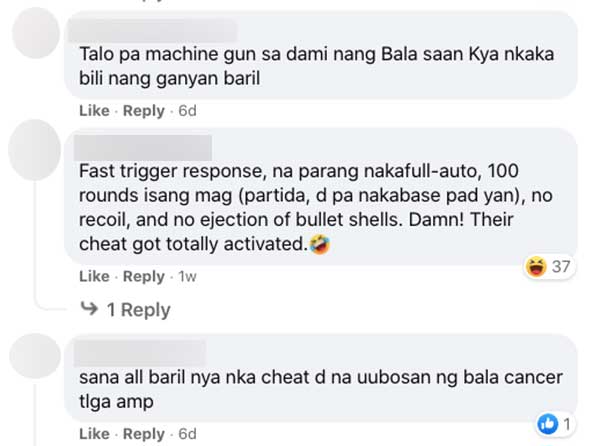 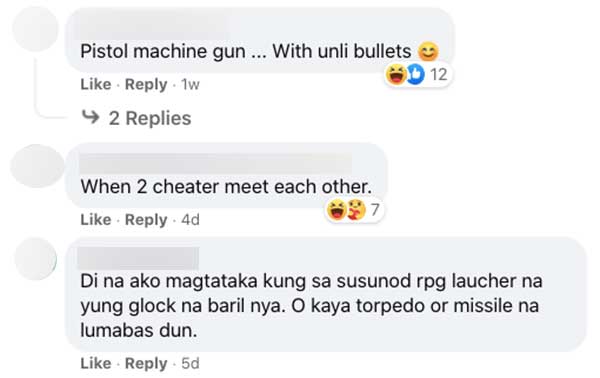 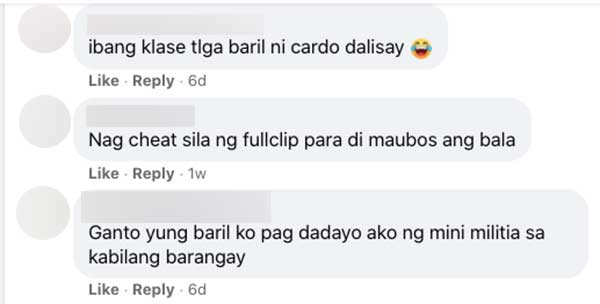