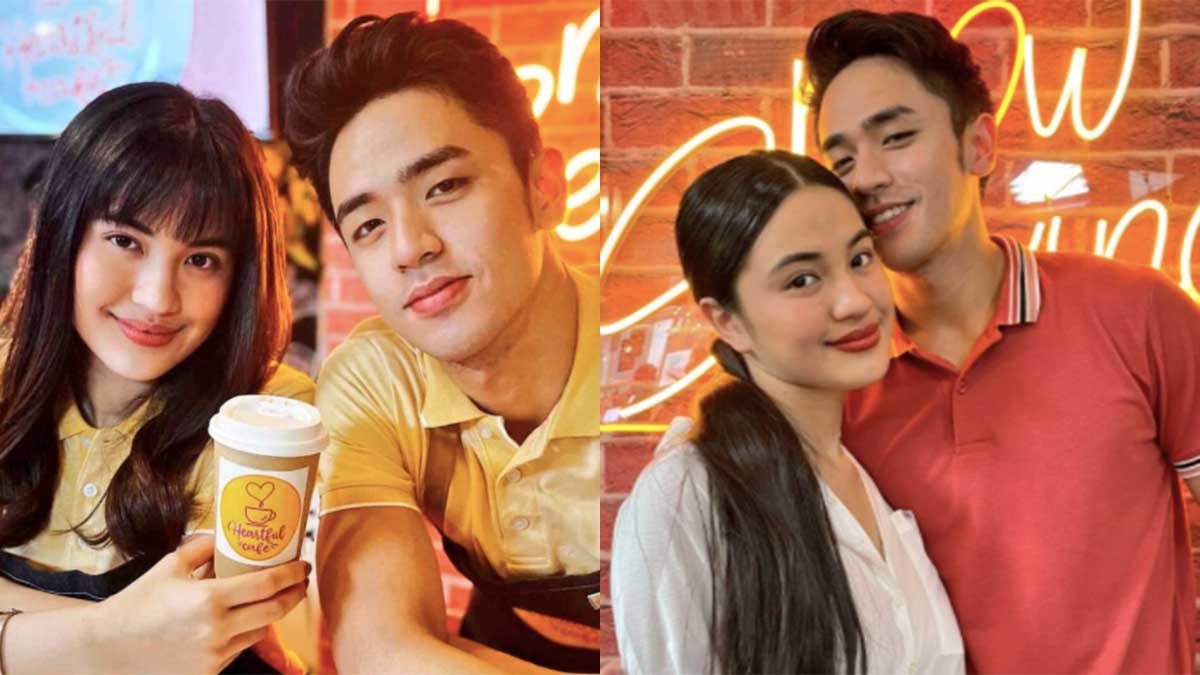 The series was originally planned to air only on Gtv to replace GMA Public Affairs’ The Lost Recipe.

Gtv is the second free-to-air channel of GMA-7 that was launched in February 2021. It was formerly called GMA News TV.

This time, Heartful Café will now air on GMA-7 and will be simulcast on GMA Affordabox's channel, Heart of Asia. 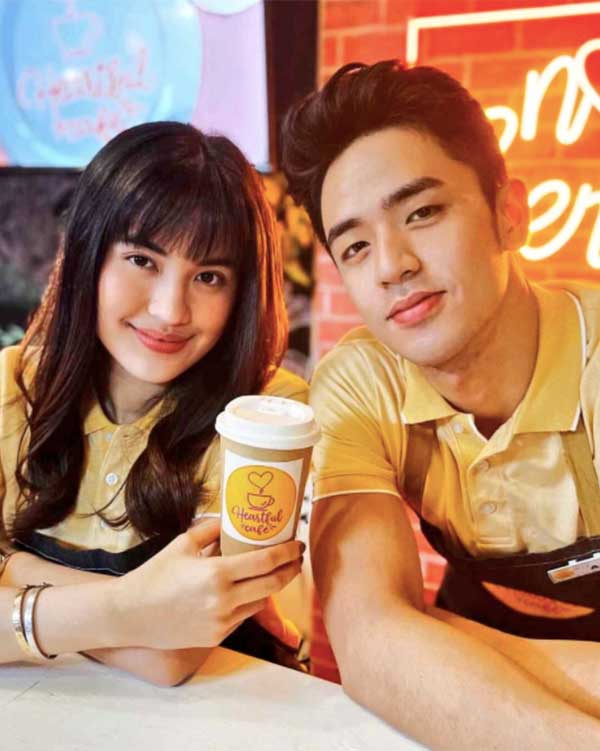 On April 15, 2021, PEP.ph (Philippine Entertainment Portal) asked GMA-7 through its Corporate Communications department about the network's decision to put Heartful Café, a production of GMA Entertainment Group, on GMA Telebabad.

According to program manager Dennis Bentulan, the executives of the Kapuso network were “probably impressed” with the show’s pilot episode, prompting them to put it on GMA-7.

He said, “We sent a copy of the pilot episode to our bosses and after watching it, they decided to air Heartful Café on GMA instead of Gtv.

“So, they were probably impressed with how it was produced and they felt that it would be best to put it on GMA.”

The show's move to GMA delighted the fans of JulieVid, or Julie and David’s love team, as they stormed Twitter with their approval.

Their Twitter campaign called “SEE YOU AT THE CAFÉ” trended today, April 15, 2021.

Julie and David have also been promoting the April 26 premiere since its announcement. 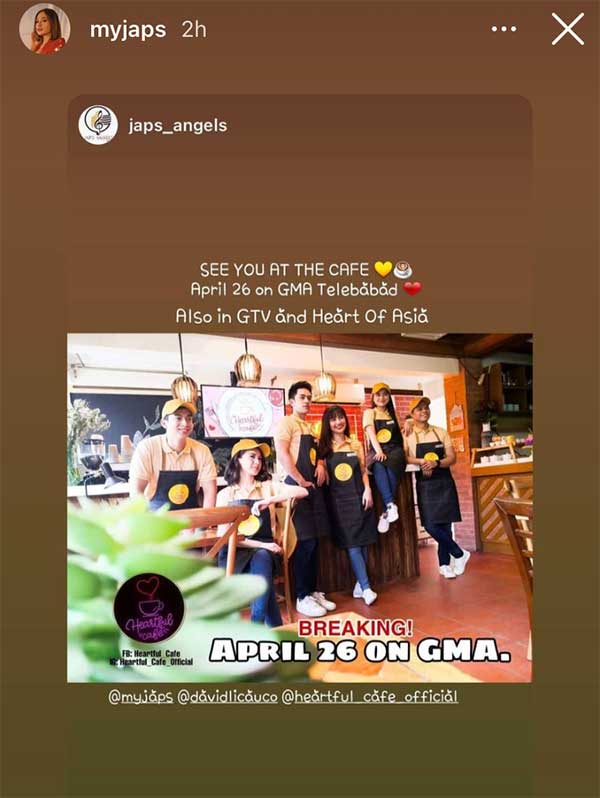 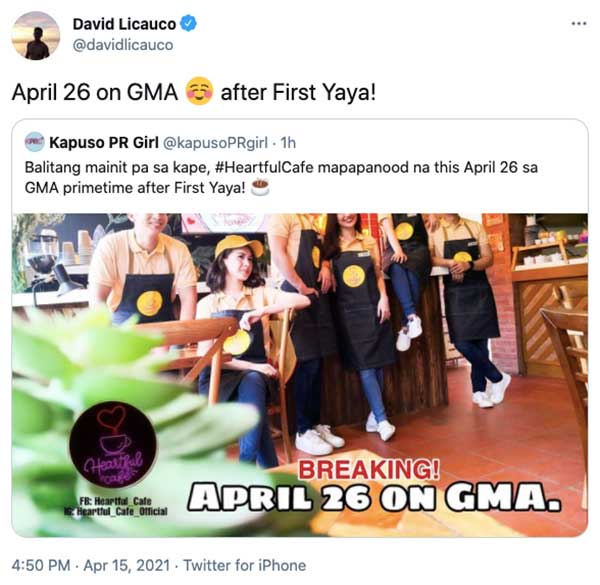 Heartful Café will take over the timeslot of the second season of I Can See You, which will air its final installment titled “The Lookout” from April 19 to 23, 2021.

Aside from Heartful Café, GMA Telebabad show First Yaya is also simulcast on Gtv and Heart of Asia channel.

(An earlier version of this article reported that Heartful Cafe will also be simulcast on Gtv.

Today, April 16, PEP.ph received a clarification that Heartful Cafe will be aired on GMA-7 and will be simulcast on Heart of Asia, but not on Gtv.)