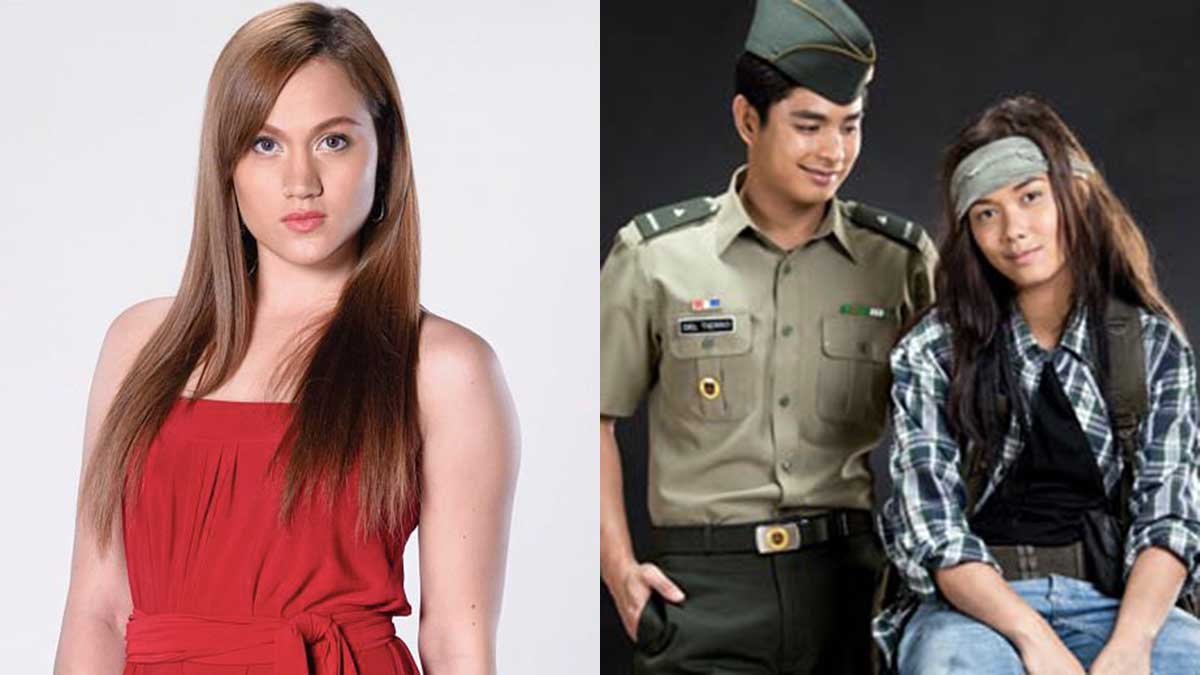 Did you know that Melissa Ricks was not the first choice to portray the third wheel to Coco Martin and Julia Montes in the 2012 teleserye, Walang Hanggan?

Melissa reveals this trivia on April 20, 2021, in an episode of PEP Live, after saying that portraying Johanna Montenegro is one of the highlights of her career.

According to Melissa, the first choice for the role was Maja Salvador, who was Coco’s leading lady in the 2011 series Minsan Lang Kita Iibigin.

Melissa makes no mention of the issue between Coco and Maja.

But in September 2011, four months before Walang Hanggan's airing, Maja admitted to causing the fight between Coco and his then boyfriend Matteo Guidicelli at the Star Magic Ball.

The controversy may have contributed to the decision to cast Melissa instead of Maja in Walang Hanggan.

Melissa is happy that the role worked out for her even though she was not the first choice. 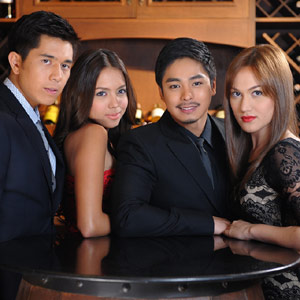 Also part of the cast, aside from Coco and Julia, were Paulo Avelino and Joem Bascon.

Walang Hanggan achieved phenomenal success during its run. It consistently placed number one in the ratings game and ran for ten months.

Aside from Walang Hanggan, Melissa also considers the 2009 afternoon series Kambal sa Uma as another highlight in her career.

Playing the role of a “taong daga,” it was the first time she portrayed a lead role for a daily drama series. She had to wear prosthetics to pull off the look. 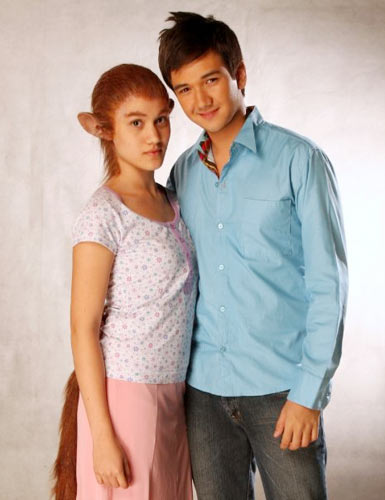 A graduate of ABS-CBN's Star Circle Quest, Melissa is grateful to her mother network for giving her memorable roles.

Melissa had staged her TV comeback in early 2020 via the weekly series 24/7, starring Julia Montes. The show already aired four episodes when it got shelved because of the COVID-19 pandemic.