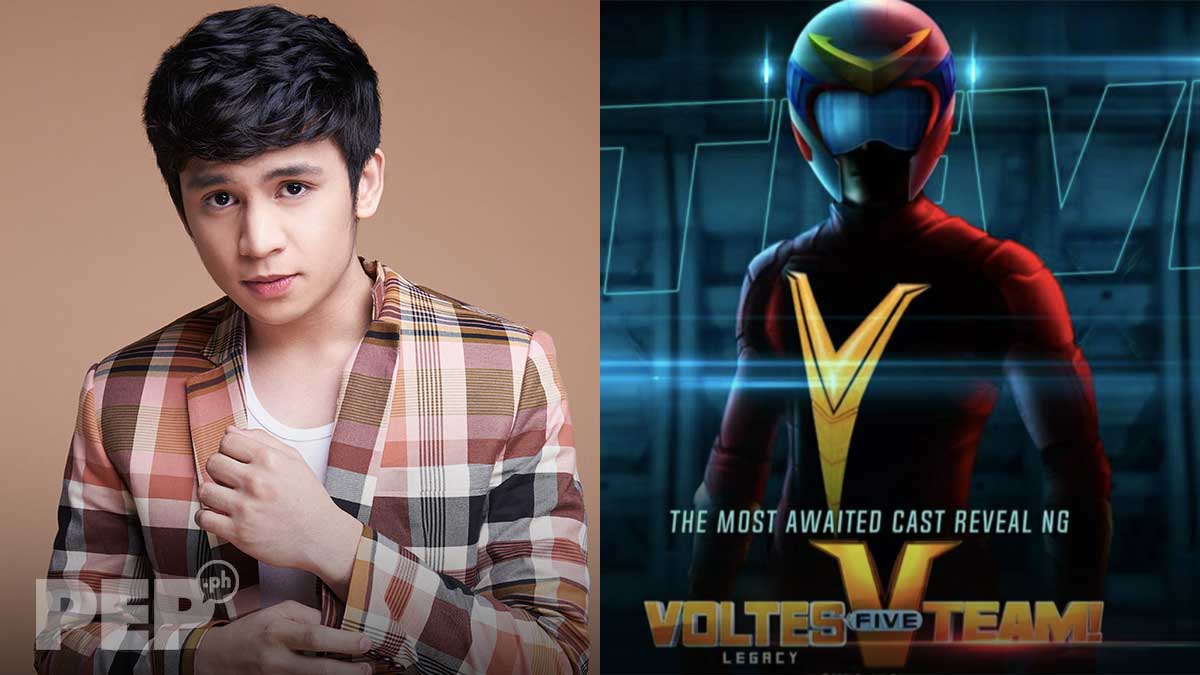 In Kim’s first vlog uploaded on his YouTube channel today, April 29, 2021, he addressed fan questions that were culled from an Instagram Q&A feature.

One of his followers asked Kim about his next project with GMA-7 and if he tried out for a role in Voltes V: Legacy.

Kim first mentioned that he is excited to go to his lock-in taping as he is part of the upcoming series Love You Stranger.

Top-billed by Gabbi Garcia and Khalil Ramos, Love You Stranger is produced by GMA News and Public Affairs and is airing on Gtv this 2021.

He then answered the question about Voltes V.

Quoting a line from James Ingram’s song “Just Once,” he quipped: “I did my best, but I guess my best wasn’t good enough.

“Hindi! Happy ako for Miguel and the rest of the cast. Mabuhay, Radson!”

Kim, however, did not disclose which role he auditioned for in Voltes V: Legacy. 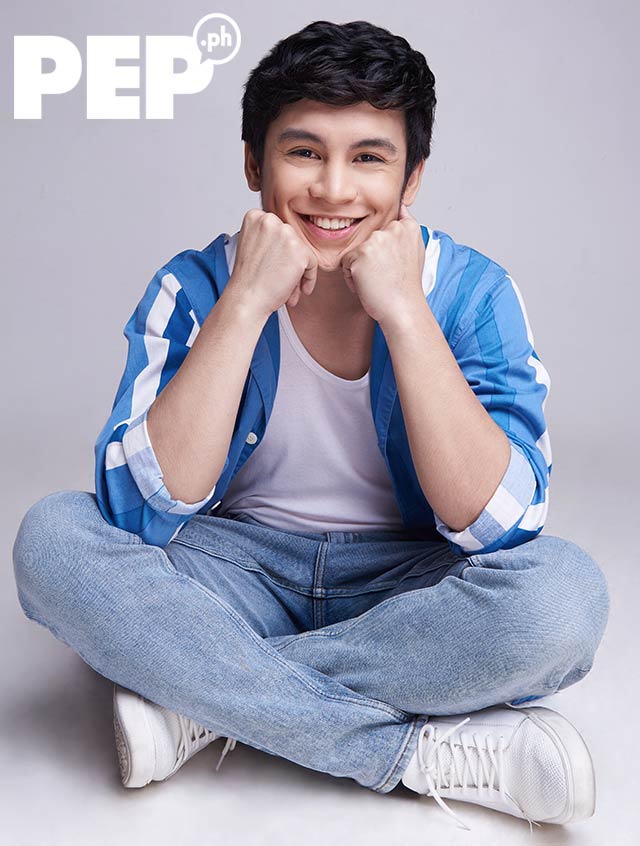 Aside from Love You Stranger, Kim said that he will still be seen in GMA-7’s variety program All-Out Sundays.

In mid-2019, when the report about GMA-7’s plan to produce a live-action adaptation of Voltes V came out, there were rumors that the winners of StarStruck season 7 would be cast in the show.

Kim and Shayne Sava were declared the winners of StarStruck season 7.

Ruru Madrid, Mikee Quintos, Myrtle Sarrosa, and Kyline Alcantara were also rumored to be considered for the project.

However, GMA-7 held auditions and go-sees for all artists to try out roles for Voltes V: Legacy.

In early 2021, it was announced that Miguel Tanfelix was cast as Steve, Ysabel Ortega as Jamie, and Radson Flores as Mark.

Matt Lozano will play Big Bert, while Raphael Landicho will portray the role of Little Jon.