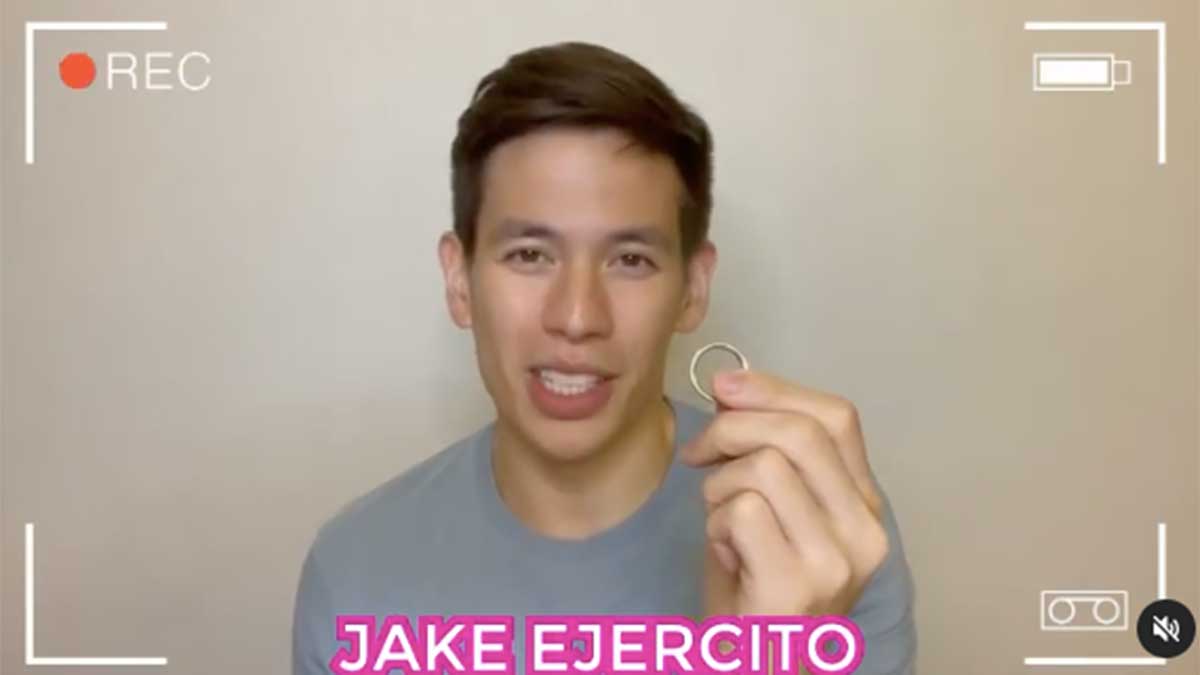 After his stint on TV5's Sunday Noontime Live, Jake Ejercito is set to be part of the ABS-CBN teleserye Marry Me, Marry You, his first Kapamilya project.
PHOTO/S: Dreamscape Entertainment

Jake Ejercito is set to do his first project with ABS-CBN.

He will be part of the upcoming Kapamilya series Marry Me, Marry You, top-billed by Janine Gutierrez and Paulo Avelino.

Jake has just been officially welcomed by ABS-CBN earlier today, April 30, 2021, through a media conference.

At the same time, his participation in Marry Me, Marry You is announced in the show's second teaser that has just been released also today.

According to ABS-CBN PR's social media post, Jake will play third wheel to Janine and Paulo's love team in the Kapamilya series.

Jake said in an Intagram post, "Grateful and humbled to be part of Marry Me, Marry You as my first teleserye and Kapamilya project! I also look forward to working with and learning from such a stellar cast. Can't wait till lock-in!"

The Kapamilya series Marry Me, Marry You is Jake's first official teleserye after signing with Star Magic in June 2020.

It will be produced by Dreamscape Entertainment and directed by Dwein Baltazar and Jojo Saguin.

The airing date of Marry Me, Marry You has yet to be announced.