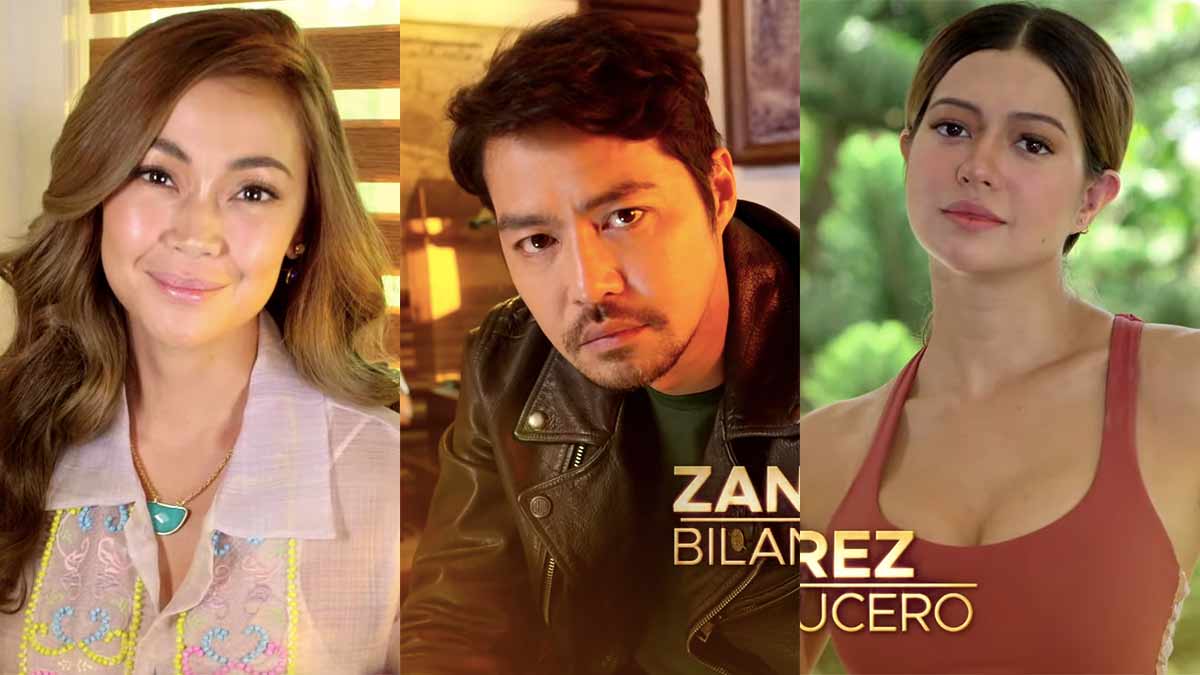 Now it can be told.

ABS-CBN announced the details of the project today, May 7, 2021.

First, the Philippine adaptation of Doctor Foster will be titled The Broken Marriage Vow.

In The Broken Marriage Vow, Jodi will portray the role of Dra. Jill Ilustre, a doctor and family woman who finds out that her husband is having an affair with another woman.

The Broken Marriage Vow is Jodi's follow-up project after the success of the drama series Ang Sa Iyo Ay Akin, which aired from August 2020 to March 2021. 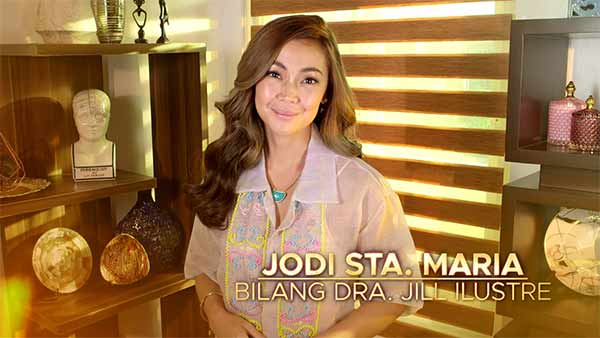 Zanjoe will play the role of David Ilustre. Simon Foster in the British version, David is the husband two-timing Jill with a younger woman.

This is Zanjoe's next project after the prime-time series Walang Hanggang Paalam, which ended in April 2021. 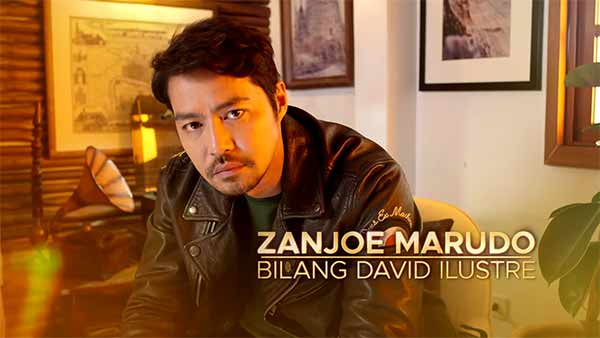 Sue is chosen to play Lexy Lucero or Kate Parks in the British version. Lexy is the heiress who falls in love with David.

This is the comeback project of Sue in ABS-CBN after doing Oh My Dad with TV5. 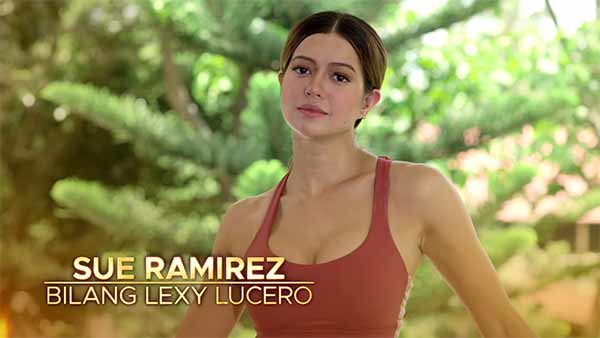 Zaijian Jaranilla will also portray an important role in the series as Gio Ilustre, the son of Jill and David Ilustre who is emotionally burdened by the family rift. Gio is originally named Tom Foster in the British version. 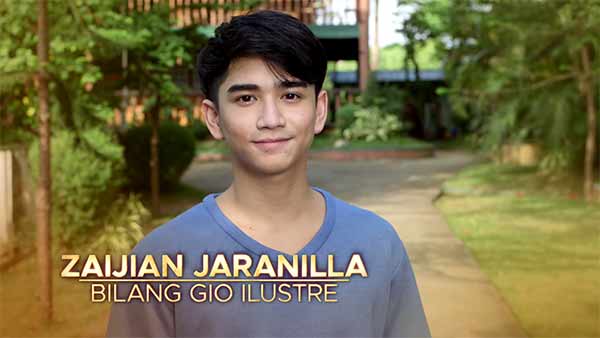 On April 13, 2021, ABS-CBN and BBC Studios announced that they've forged a deal for the Filipino adaptation of the hit drama series about a wife who suspects her husband is cheating on her.

Doctor Foster has already been adapted in different countries, with South Korea’s 2020 top-rating drama The World of Married as its latest incarnation. It had a Tagalized airing on Kapamilya Channel as The World of a Married Couple.

Doctor Foster, which was top-billed by English actress Suranne Jones, also had adaptations in Russia, Turkey, India, and France.

ABS-CBN Entertainment and its producer, Dreamscape Entertainment, have yet to announce the airing date for The Broken Marriage Vow.