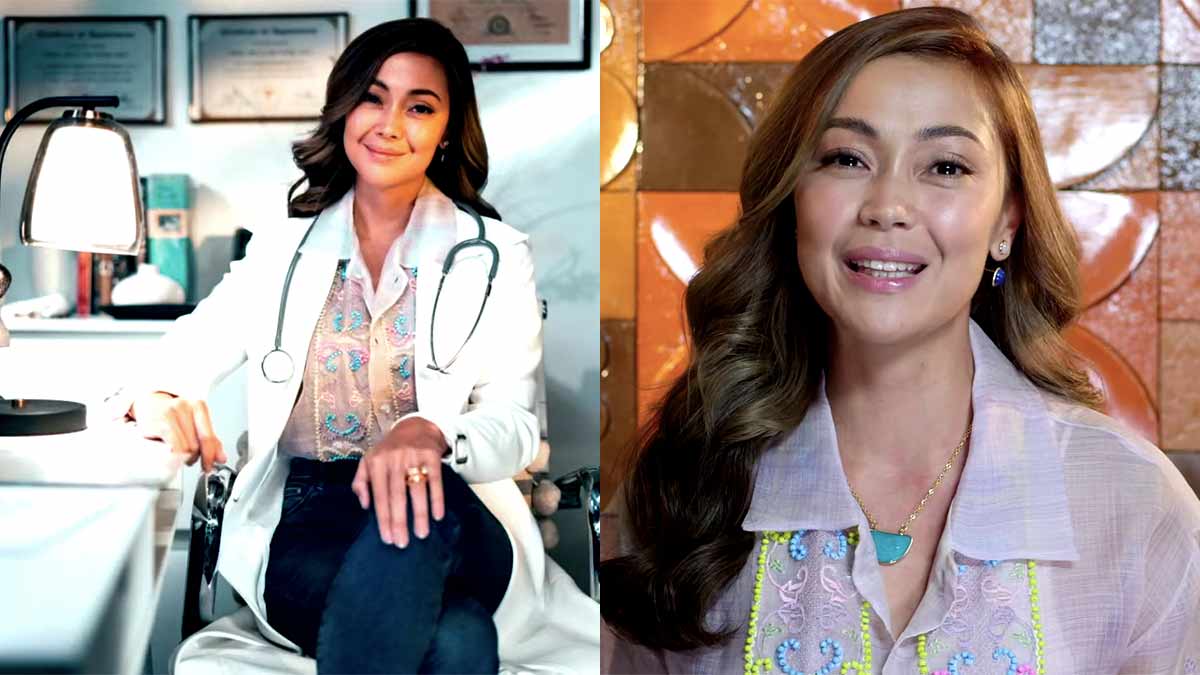 When Jodi Sta. Maria was told she bagged the lead role in the ABS-CBN adaptation of BBC Studios’ Doctor Foster, she burst out in disbelief: “Joke ba ito? Is this real?”

Titled The Broken Marriage Vow, Jodi will portray the lead role of Dr. Jill Ilustre, a woman who caught her husband, David, cheating on her. 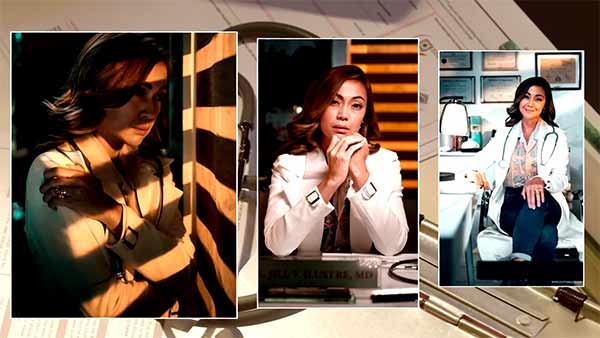 The role of Jill Ilustre was originally named Dr. Gemma Foster, who was played by Suranne Jones in the British drama.

In the most recent adaptation in Korea, titled The World of Married, the lead character was Dr. Ji Sun Woo, played by Korean actress Kim Hee Ae.

During the cast presentation of The Broken Marriage Vow today, May 7, 2021, Jodi narrated her reaction upon being offered the role.

“I got a call from my manager telling me that the role of Doctor Foster is being offered to me. So parang I was like, ‘Joke ba ito? Is this real?”

“Parang hindi ako makapaniwala and now, we’re doing a Philippine adaptation and then the role was offered to me, parang napaka-surreal noong moment na iyon.” 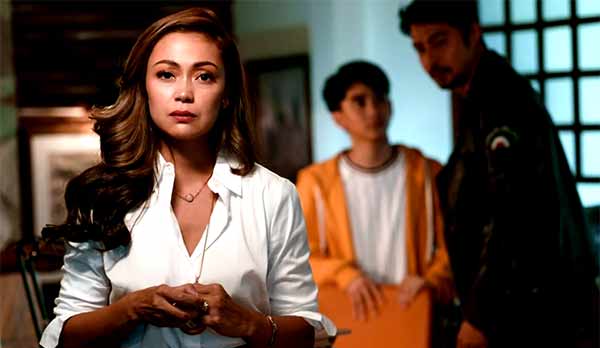 While Jodi is excited to top-bill the series, she also feels the pressure to deliver.

“I’m just also so excited kasi this series will be shown in different platforms, mas malaking reach. I also feel a lot of pressure because the pressure is real.”

Zanjoe Marudo will portray Jodi’s husband, while Sue Ramirez is chosen to play the mistress. Zaijian Jaranilla will play the role of Jodi and Zanjoe’s only son in the series. 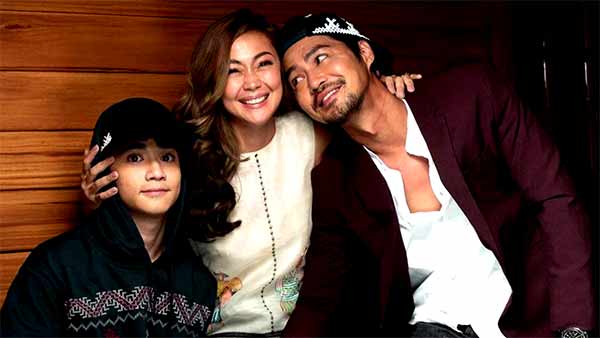 On April 13, 2021, ABS-CBN and BBC Studios announced that they forged a deal for the Filipino adaptation of the hit drama series about a wife who suspects that her husband is having an affair.

Other countries—Russia, Turkey, India, and France—had local adaptations of the series.

South Korea’s 2020 top-rating drama The World of Married was the latest incarnation. Its Tagalized version was aired on Kapamilya Channel as The World of a Married Couple.

ABS-CBN Entertainment and its producer, Dreamscape Entertainment, have yet to announce the airing date for The Broken Marriage Vow, as well as the other actors who are part of the cast.