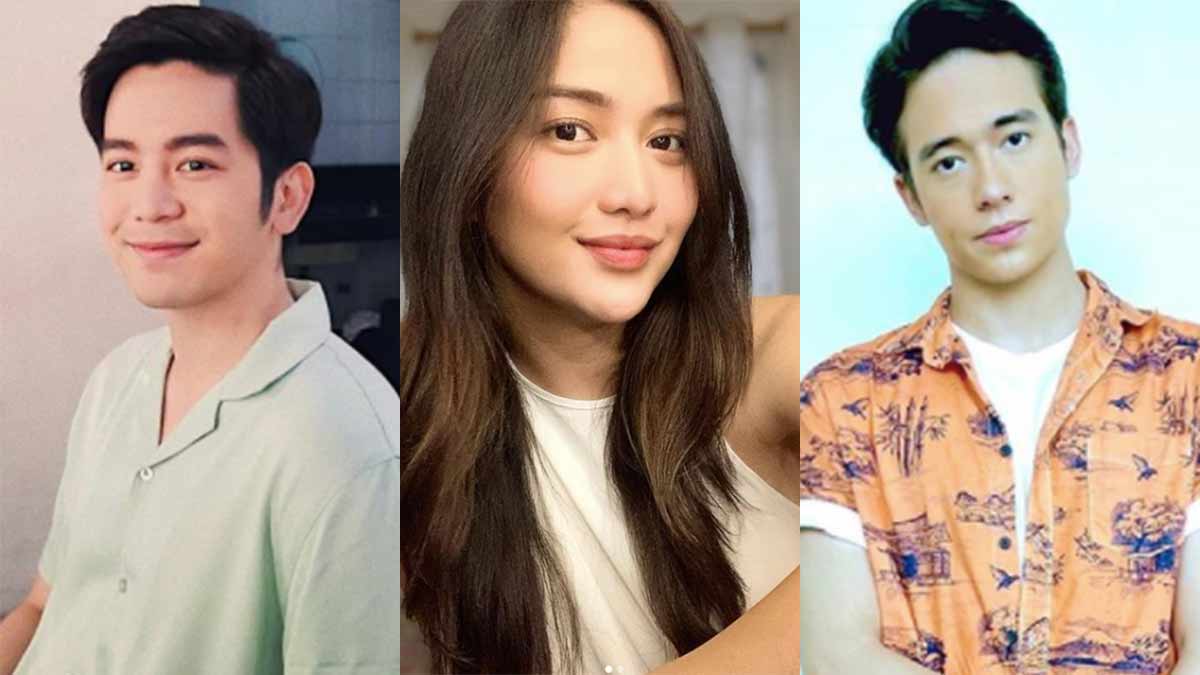 Joshua Garcia will be seen again in a teleserye more than a year after his last TV series The Killer Bride, which ended in January 2020.

He will be part of the upcoming ABS-CBN drama series Viral, top-billed by Charlie Dizon, Jameson Blake, Dimples Romana, and Jake Cuenca.

Joshua joined the cast during the show's briefing via Zoom about the lock-in taping's safety protocols.

A screenshot of the Zoom meeting was posted by netizens on social media yesterday, May 13.

Lead stars Dimples, Charlie, Jake, and Jameson were present at the meeting.

During the project announcement in February 2021, Joshua’s name was not yet included on the list of cast members of Viral.

Based on the teaser that was launched along with the announcement, Charlie’s character will be a victim of a viral video that will change her life.

Dimples and Jake will play Charlie’s parents, while Jameson will be her love interest.

Joshua’s role has yet to be announced as of this writing.

RCD Narratives is one of the four drama units under the umbrella of ABS-CBN's Scripted Format department with Ruel Santos Bayani as its head.

Viral is expected to air this 2021 on ABS-CBN’s broadcast platforms.