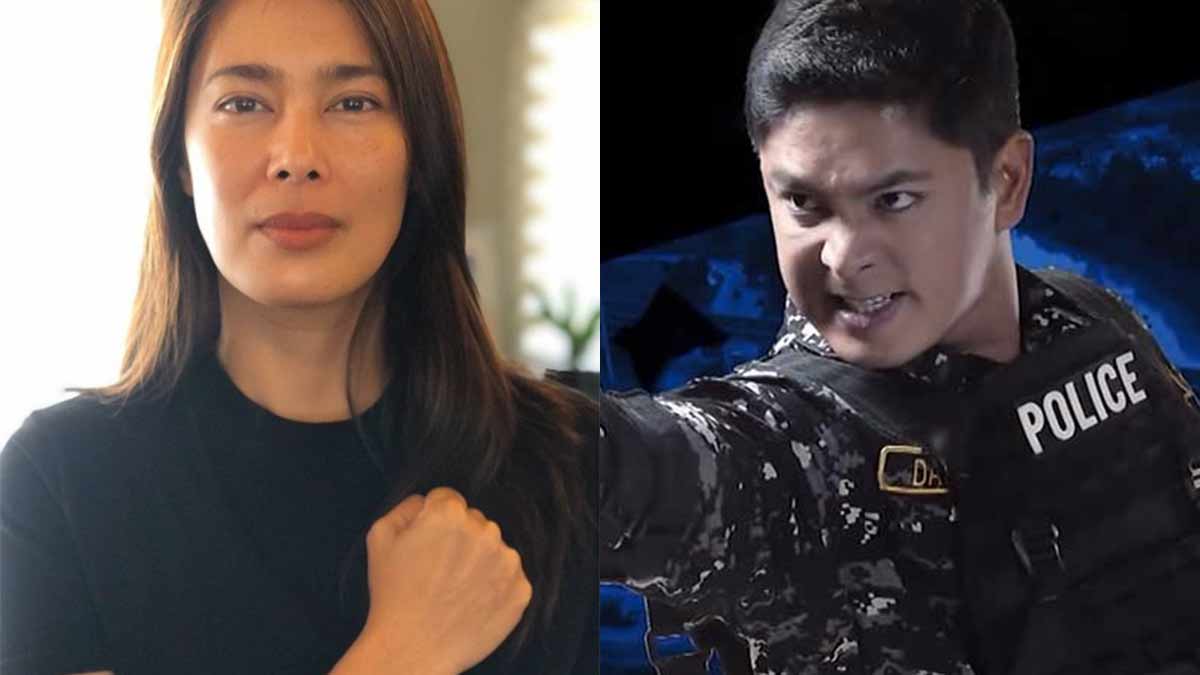 Is FPJ's Ang Probinsyano finally coming to an end after its almost-six-year run?

Cast member Angel Aquino reveals in her interview with G3 San Diego's #LiveWithG3 show today, May 17, that the series is already scheduled to have it "ultimate last lock-in."

Aside from Angel, her Us Girls co-hosts Iya Villania and Cheska Garcia-Kramer were also part of the interview.

Angel mentioned their "ultimate last lock-in," but did not specify when.

She added, "But we still don't know that. We don't know if they'll change their mind."

However, the cast is already in "ending mode."

"Lahat kami, naka-ending mode na kami but we still don't know if ABS will decide to extend the show."

Reports about the impending finale of FPJ's Ang Proninsyano, top-billed by Coco Martin, first came out in March 2021. Inquirer Lifestyle then reported that the series would end in April 2021.

The show has already been airing for five years and eight months.