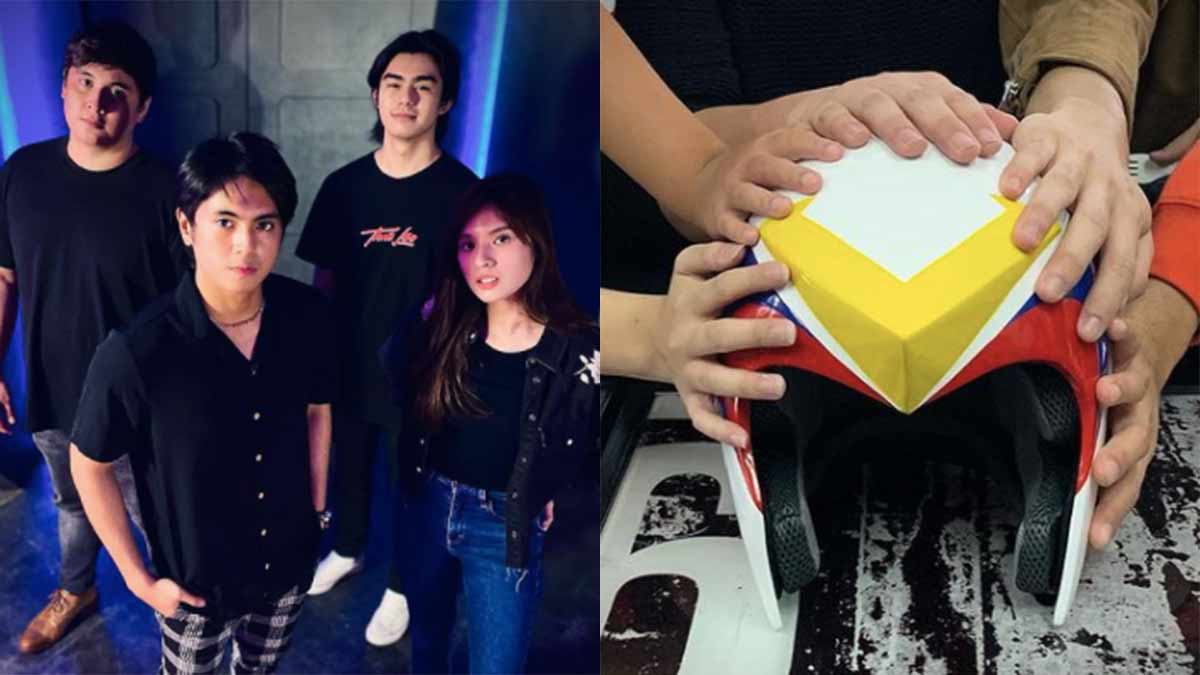 Titled Voltes V: Legacy, this revival of Voltes V is one of the networks huge offerings in 2022.

GMA chairman and CEO Felipe L. Gozon admitted that Voltes V: Legacy is a tall order given the expense of producing the show.

He said during the network's annual stockholders’ meeting on May 19, 2021, “We are scheduling it next year. It’s a very hard program to do, very difficult, complicated. Plenty of graphics. Very expensive.”

Voltes V: Legacy is top-billed by Miguel Tanfelix along with four Kapuso actors who are getting their big break via the show: Ysabel Ortega, Radson Flores, Matt Lozano, and child actor Raphael Landicho.

Voltes V: Legacy accounts for the expected increase in production costs of the network in 2021 compared to the year 2020 when afternoon and prime-time blocks of GMA-7 were filled with reruns due to the pandemic.

From 2021 moving forward, the network hopes to produce more fresh programs, including a number of big-budgeted offerings that involve special effects.

Gozon explained, “In the coming months, we intend to produce more, and you know very well that fresh programs, as compared to replays, cost more and if we can only maintain the budgets for this as before, then we are good.

“But, you know, we’re producing many expensive programs because we have to use plenty of graphics. One is Agimat ng Agila, which we are showing right now.”

Agimat ng Agila is a fantasy weekly program top-billed by Senator Bong Revilla. It serves as his comeback project after taking a hiatus from acting.

Aside from Voltes V and Agimat ng Agila, GMA-7, through its public affairs department, is also slated to produce Lolong, inspired by the world’s largest crocodile in captivity which died in 2013.

It will be top-billed by Ruru Madrid, Shaira Diaz, Arra San Agustin, and is predicted to be the “biggest adventure series” of the network.

Gozon said, “Those are the things but we hope that the expenditures in these programs will bring us higher ratings.”

Aside from Voltes V: Legacy and Lolong, the other big-budgeted shows expected to air soon on GMA-7 are: The World Between Us starring Alden Richards and Jasmine Curtis Smith, I Left My Heart in Sorsogon starring Heart Evangelista, and Love. Die. Repeat starring Jennylyn Mercado.