Is GMA-7 open to blocktime arrangement with ABS-CBN? 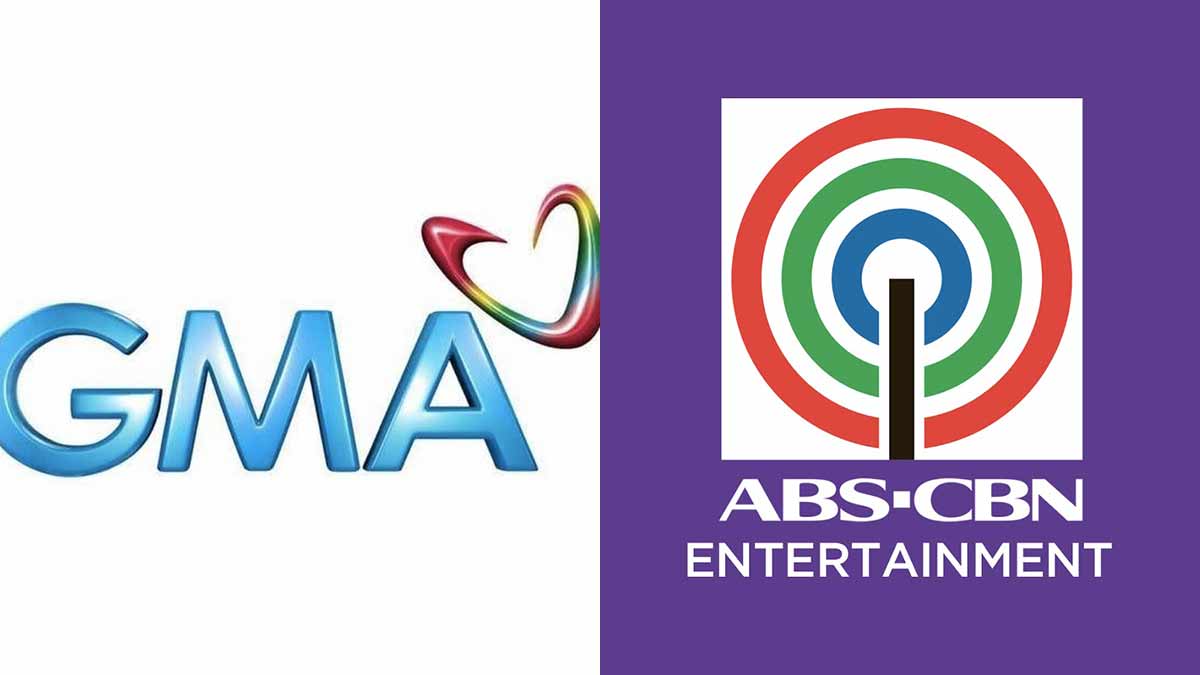 GMA Network chairman and CEO Felipe L. Gozon on possible blocktime arrangement with ABS-CBN: "The situation right now is that there is no talk, there is no proposal, there is nothing to consider, but we are not closing the door. Every proposal that will come our way will be seriously evaluated.”
PHOTO/S: GMA Network / ABS-CBN Entertainment

Is GMA-7 open to having a blocktime arrangement with the programs of its rival network, ABS-CBN?

Since the shutdown of ABS-CBN in July 2020 after 70 congressmen killed its broadcast franchise, the Kapamilya network has entered into blocktime arrangements with two networks on free TV: A2Z Channel 11 and TV5.

Most of its programs—including those under the network’s PrimeTanghali, Kapamilya Gold, Primetime Bida, and weekend blocks—are now airing on A2Z Channel 11.

On TV5, ABS-CBN arranged a blocktime deal to air the programs under Primetime Bida, as well as its two Sunday shows: ASAP Natin ‘To and FPJ: Da King.

In February 2021, at the launch of GMA-7’s second free TV channel, Gtv, GMA-7 executive Annette Gozon-Valdes said the new channel is not exclusive to Kapuso artists.

One of the ABS-CBN artists who appeared on Gtv was Alex Diaz, who top-billed an episode of the romance anthology My Fantastic Pag-ibig.

During the Annual GMA Stockholders’ Meeting held yesterday, May 19, 2021, chairman and CEO Felipe L. Gozon was asked by one stockholder if there is a possibility for GMA-7 to have a blocktime arrangement with ABS-CBN.

Without batting an eyelash, Gozon answered, “Being open for ABS artists has nothing to do with being open to a blocktime arrangement with ABS-CBN.”

However, he can only say this right now because there are no proposals to consider yet.

He explained, “But the situation right now is that there is no talk, there is no proposal, there is nothing to consider, but we are not closing the door.

“Every proposal that will come our way will be seriously evaluated.”

Currently, GMA-7's known blocktimer is TAPE, Inc., which is behind the noontime show Eat Bulaga!, which has been airing on the Kapuso network since 1995.