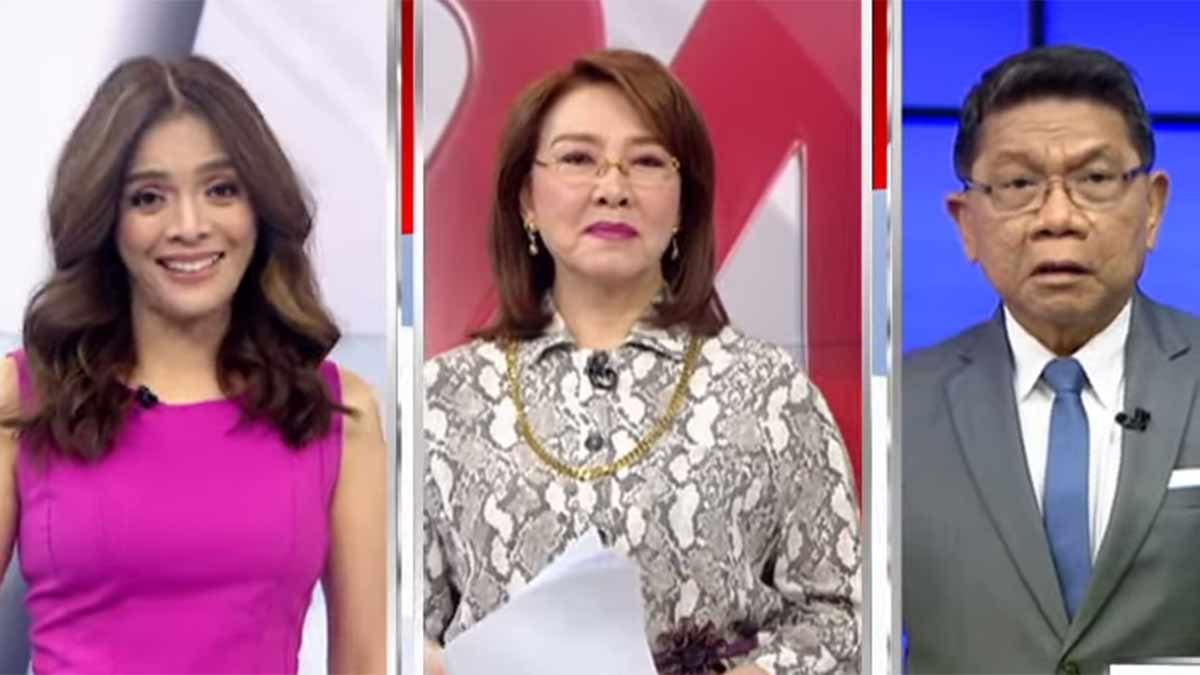 The anchors of 24 Oras caught the attention of netizens once again as a funny blooper happened in the wrap-up of the episode on May 20, 2021.

This time, it was Vicky Morales's final line that went viral on social media!

The last segment featured a report about young men getting circumcised during the pandemic—a period when circumcision isn’t considered "essential."

After the report, Mel Tiangco turned to Mike Enriquez for their usual playful banter as they end the show.

Mel continued to play around with Mike so she told him in jest: “E, kaya nga, e, di ikaw. Anong take me doon? What’s your take, Mike Enriquez?”

Mel then quickly proceeded with her supposed spiels.

When it was Mike’s turn to deliver his lines, Mike called Mel by her real name and said: “Parang hindi ko yata nagustuhan iyon, Carmela, ha.”

As Mike and Mel smoothly finished their last lines, the viral moment happened right before the show could end its episode!

Mel and Mike quickly looked at Vicky and told her: “Huy!”

Mel can even be seen stomping her feet as she called Vicky's attention.

Vicky could only look at her two co-anchors and smile at them after the blooper. 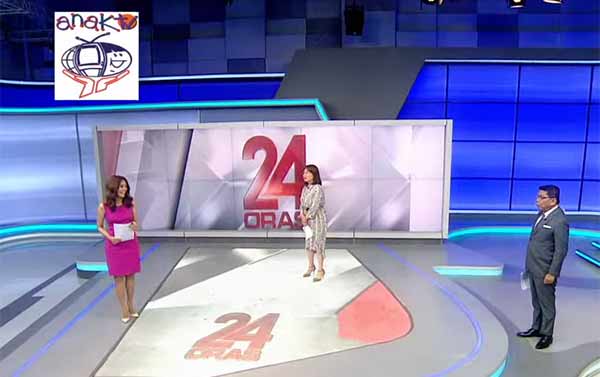 24 Oras then had to end in that manner as the next program was ready to be aired.

The Instagram page “kabulastugan” was quick to pick up the funny scene and reposted it on its account.

The scissors emoji would refer to what the banter was all about, which was circumcision.

Within three hours of uploading, the video has already reached more than 31k views.

It also caught the attention of some celebrities, among them Erika Padilla, Anne Clutz, and Japoy Lizardo! 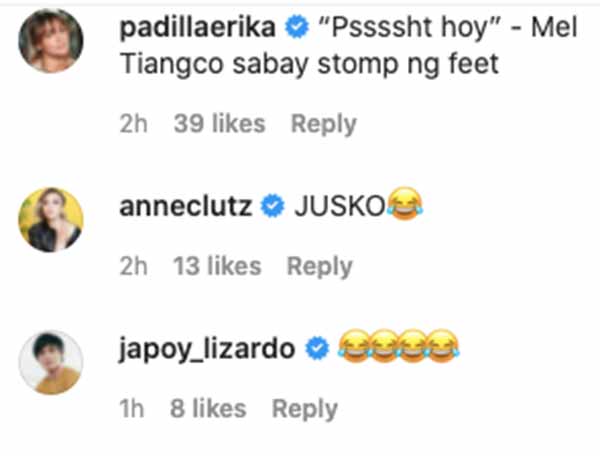