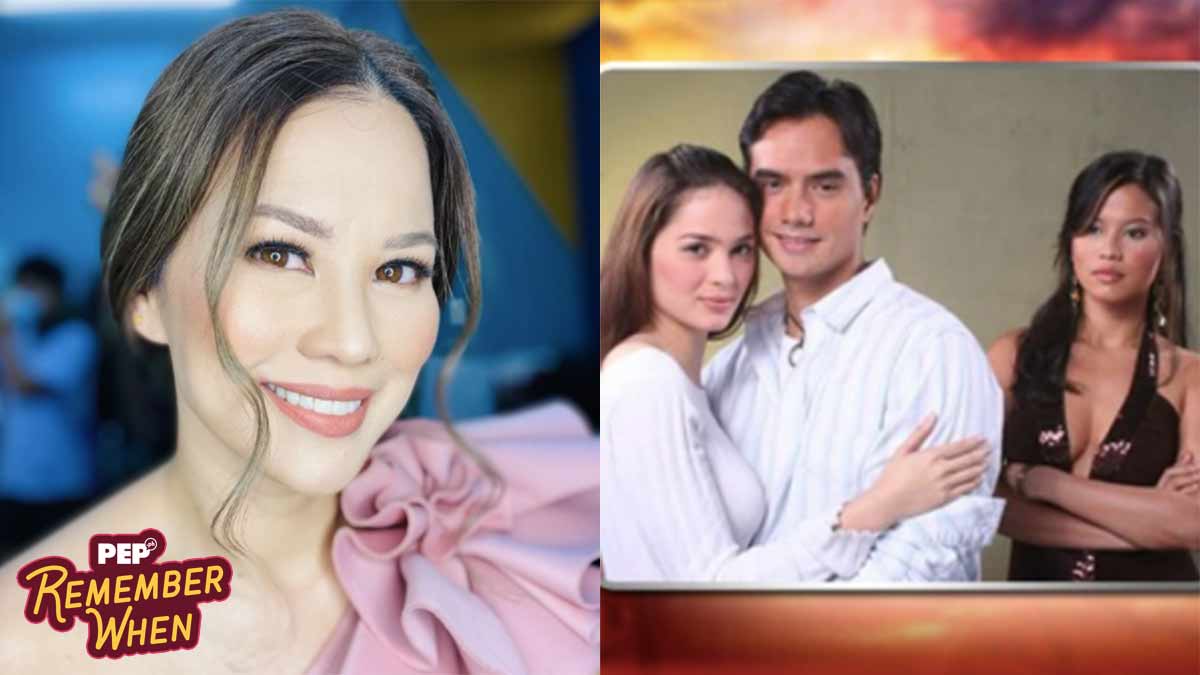 In her Calamansi session on May 10, 2021 with PEP.ph (Philippine Entertainment Portal), Andrea recalled how ABS-CBN gave her chance to showcase her acting prowess.

She started her career in ABS-CBN via the Star Circle in 1996 and years later, in 2003, she became part of VIVA Hot Babes.

She told the PEP.ph editorial staff that as Viva Hot Babes, everyone in their group was identified as a sex symbol.

“But then mas talagang nabigyan pa lalo ng chance noong after that, after nag-Hot Babes.

“I’m so grateful to ABS at that time kasi kahit papaano, they helped me make that transition.”

By transition, she meant that the network gave her an acting project.

This happened in 2006, when ABS-CBN offered Andrea to play the role of Mimi in the network’s remake of the classic ‘60s drama series Gulong ng Palad.

Mimi was a major character and the third wheel in the love story of Luisa (Kristine Hermosa) and Carding (TJ Trinidad). 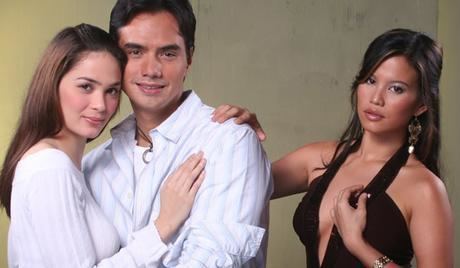 Not surprisingly, Gulong ng Palad has been one of Andrea's favorite projects ever since.

She gloated, “Of course, definitely. Di ba, classic? Wala pang mga Instagram-Instagram at Facebook, and it made a mark, di ba?

After Gulong, Andrea was cast in a project with Cherie Gil, Rio Locsin, Racquel Villavicencio, and Joel Torre as her co-stars.

“So I am really really grateful.”