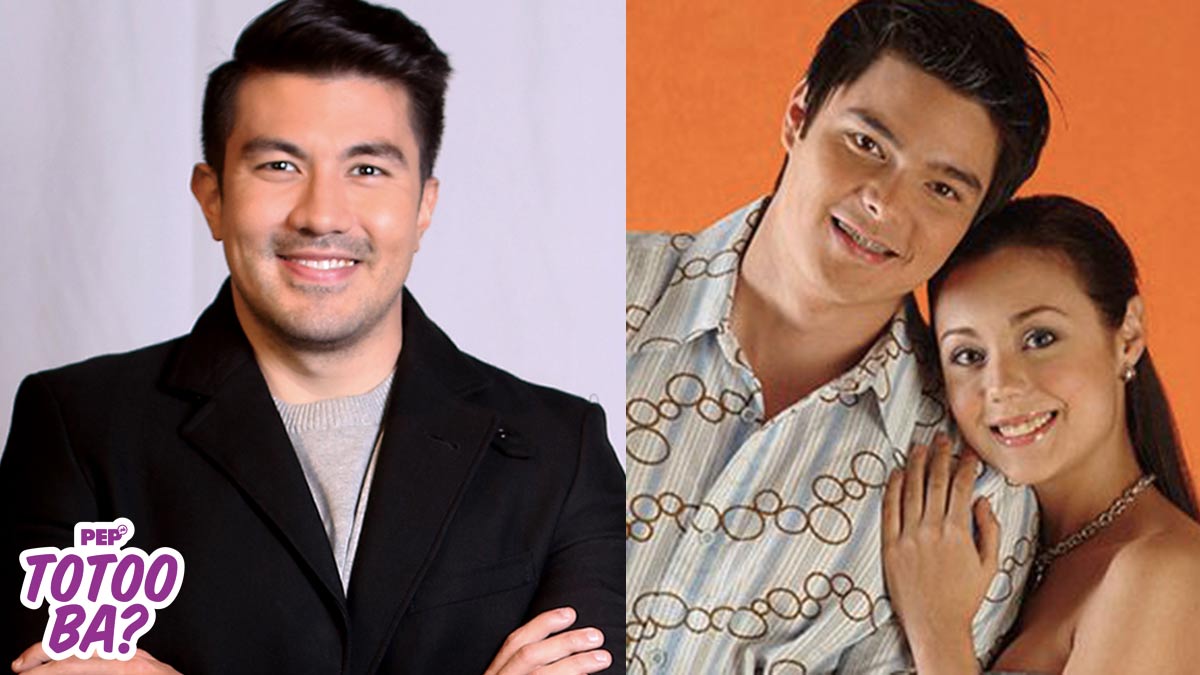 Did you know that Luis Manzano was offered to host GMA-7's StarStruck with Nancy Castiglione? Nancy and Dingdong Dantes were eventually chosen to host the show when it premiered in 2003.
PHOTO/S: ABS-CBN / GMA-7

Luis Manzano established his hosting career at ABS-CBN starting in 2002.

He began as a video jock in ABS-CBN's music channel, MYX. From there, he was given hosting stints in the Star Circle Quest (2004) and in the network's game and talent shows. 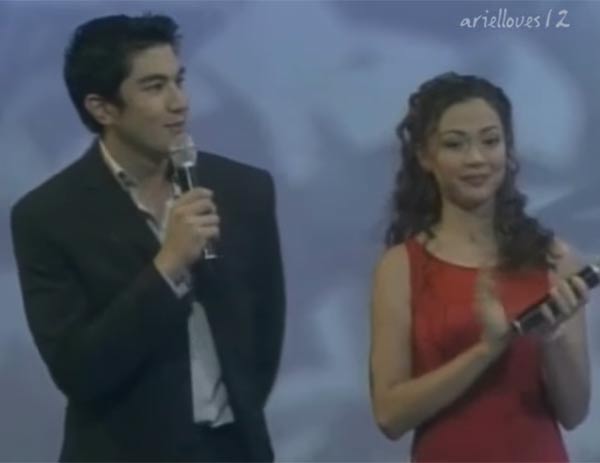 But totoo ba: Luis was offered to host a GMA-7 show?

Luis shared this trivia in the vlog that he uploaded last Tuesday, June 1, 2021, in which he chatted with Jessy Mendiola and Alex Gonzaga about his various hosting jobs in the past.

After MYX, he landed a hosting spot in ASAP, and, later, he was tapped to host the reality show Star Circle Quest (SCQ), a televised version of Star Magic's search for its newest stars. He co-hosted the reality show with Jodi Sta. Maria.

Luis then revealed that before SCQ, he was actually offered to do another reality show in the rival network GMA-7, which was StarStruck!

StarStruck was a reality show that aired in October 2003 with Nancy Castiglione and Dingdong Dantes as hosts. 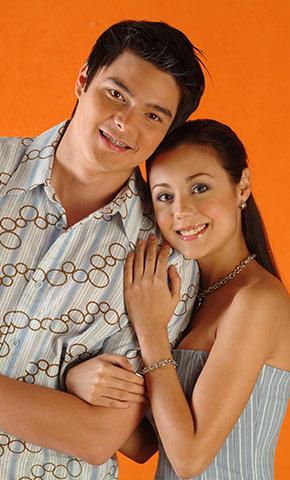 The Kapuso network probably thought about pairing Luis and Nancy together in one show for no other reason than the two were real-life sweethearts at that time.

Luis's most recent project was the third season of Your Face Sounds Familiar, which just ended on May 30, 2021.