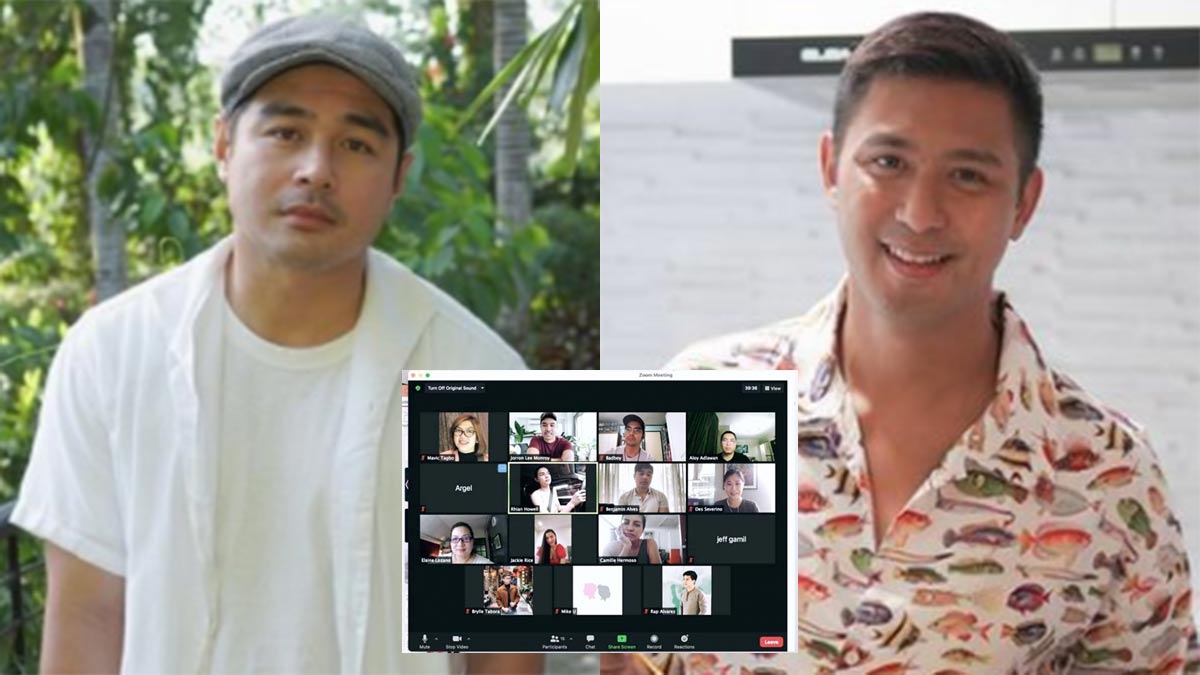 Benjamin Alves (left) is the latest addition to the cast of GMA-7's upcoming afternoon series Artikulo 247 after the network pulled out Rocco Nacino (right) from the show. The other lead stars of the show are Rhian Ramos, Jackie Rice, and Mark Herras (not in photo).
PHOTO/S: @benxalves / @nacinorocco on Instagram

Based on his Instagram story yesterday, June 7, 2021, the Kapuso actor has attended the virtual story conference of the series.

He wrote, "Excited to be working with this team for the first time." 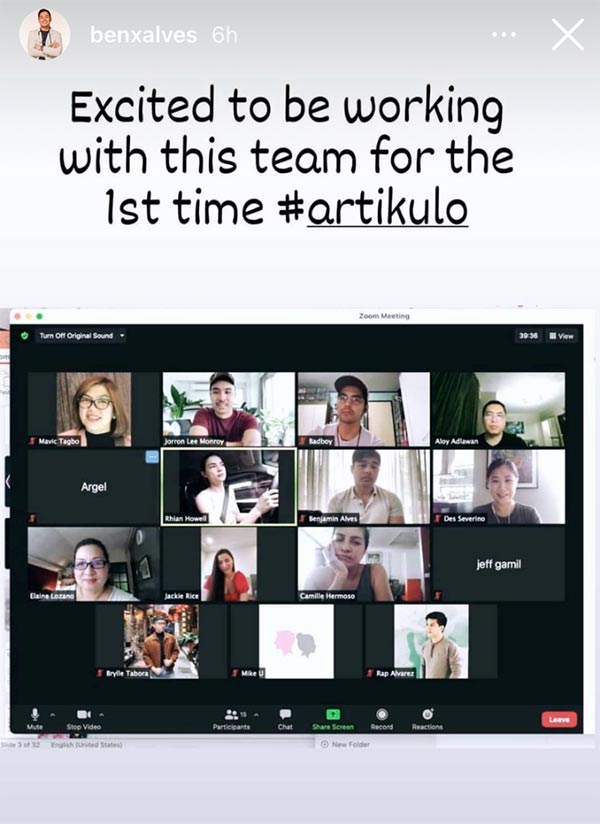 Rocco was part of the initial cast of Artikulo 247, but he was later pulled out of the show to replace Derek Ramsay in the upcoming prime-time series To Have and To Hold. He joins Carla Abellana and Max Collins in this show.

Benjamin, whose last project was the recently concluded prime-time drama Owe My Love, was chosen to replace Rocco in Artikulo 247.

This is not the first time that Benjamin replaced Rocco in an afternoon series. The first time was in the 2019 afternoon drama series Dahil sa Pag-ibig starring Sanya Lopez.

At the time, Rocco was pulled out of the show after GMA-7 decided to place him in the Philippine adaptation of Descendants of the Sun.

Rocco also had a short participation in Owe My Love in April 2021.

Artikulo 247 serves as a reunion of sorts for some of its lead stars.

Rhian and Jackie top-billed the 2010 fantasy series Ilumina, while Rhian and Mark were paired in the 2007 TV adaptation of Sharon Cuneta's movie, My Only Love.

Director Jorron Monroy will direct the upcoming series. Before working on Artikulo 247, he helmed the upcoming afternoon drama Ang Dalawang Ikaw, which airs this June 2021.

Artikulo 247, a crime drama series about a woman who fights for justice, is part of the almost-100 shows GMA-7 is scheduled to air this 2021.