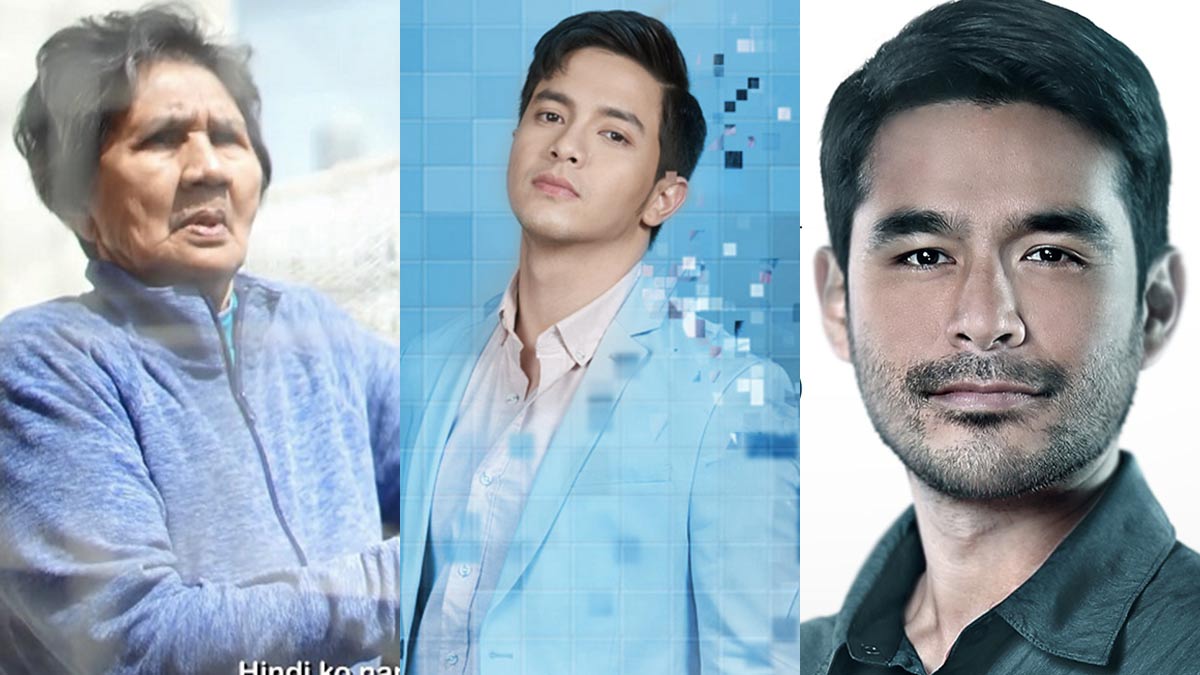 GMA-7 has five entries while ABS-CBN has one finalist in the awards.

For the Kapuso network, four out of the five programs recognized came from its News and Public Affairs department:

The Kapuso Mo, Jessica Soho's story titled "The Woman Slashed On Her Face" is a finalist in the Documentary: Social Justice documentary. The story tackles domestic abuse and how the pandemic protocol of community quarantine has given rise to gender-based violence.

Shortlisted in the category Documentary: Heroes is an episode of the late-night GMA-7 docu show Reel Time titled "This Abled." The episode tells the story of a man with no legs and arms seeking to reach a mountain’s peak. It also tackles the issue of discrimination and the scarcity of job opportunities for persons with disabilities in the country.

Reporter's Notebook's episode titled "Miguel's Wounds" is a finalist in the Documentary: Health/Medical Information category. The episode delves into the struggles of a 21-year-old man afflicted with a mysterious condition that peels the skin, leaving the body covered with wounds.

The Atom Araullo Specials is nominated under the Program: Sports Documentary category for its episode titled "Dreams of Gold." The episode focuses on the Filipino athletes who proudly wave the Philippine flag in the international sports scene.

This is the third consecutive NYF nomination for The Atom Araullo Specials since the festivals premiered in 2018. The program, one of Atom's first shows when he transferred to GMA-7, had given the Philippines a back-to-back Silver World Medal win in the last two years.

The first was the “No Leftovers” episode for the Social Issues category in 2019 and the “Babies4Sale.PH” documentary in 2020 in the Best Investigative Report category.

ABS-CBN's DocuCentral group, which was largely affected by the shutdown of the Kapamilya network in 2020 and which the pandemic has made worse, still managed to produce a few documentaries in its worst year.

One of these docus, Fedelina: A Stolen Life, made it to the shortlist of finalists in NYF's Documentary: Biography/Profiles category.

The documentary, which aired on Kapamilya Channel and Kapamilya Online Live in October 2020, tackles the story of Fedelina Lugasan, an 83-year-old woman who was enslaved for 65 years by her trafficker in Los Angeles, California.

All these finalists will be moving to the medal round. Winners will be announced on October 12, 2021 in Las Vegas.