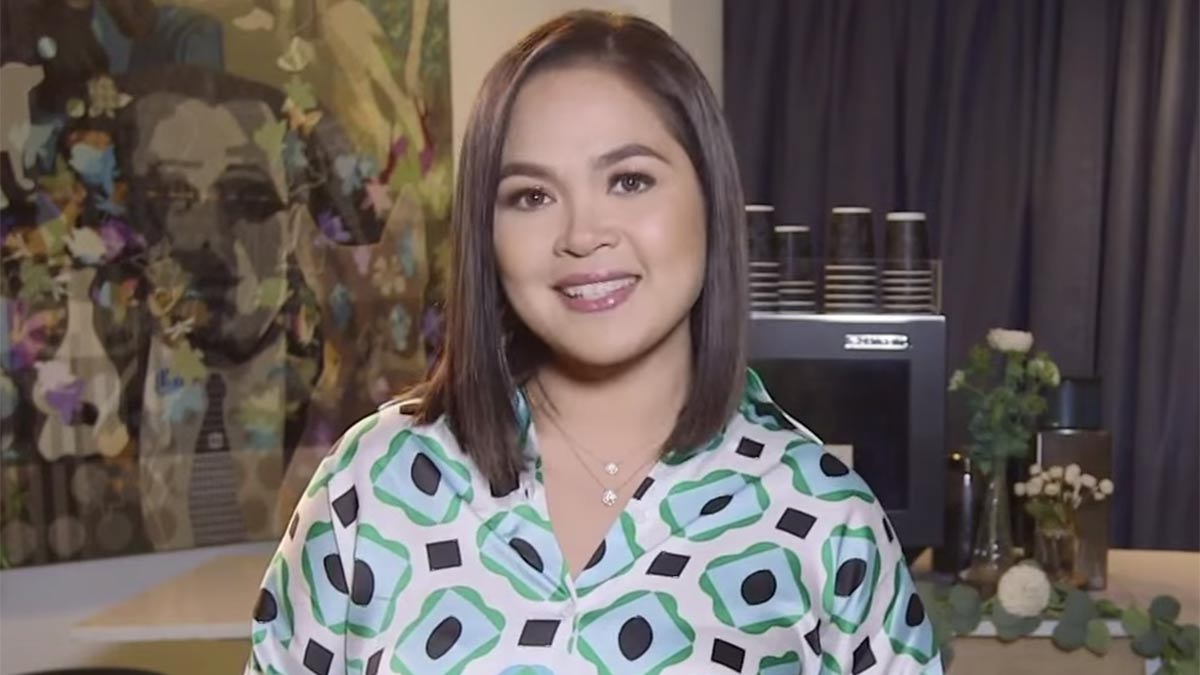 According to Judy Ann, the show’s producers, Cory V. Vidanes and Roldeo T. Endrinal, had already discussed this to her in a Zoom meeting.

“When Tita Cory and Sir Deo called me up for a Zoom meeting, they explained to me kung bakit mag-e-end kami after one year and hindi naman siya iyong abrupt na pagtanggal," said Judy Ann during her PEP Exclusives interview (Philippine Entertainment Portal) on Monday, June 14, 2021,

In the meantime, it's been rumored that after Paano Kita Mapasasalamatan, a TV version of her YouTube show, Judy Ann’s Kitchen, could be in the works.

“Hintay-hintay, dasal na sana matapos na lahat ito. All our lives would be back to normal hopefully soon.

On July 10, 2020, 70 congressmen denied the renewal of ABS-CBN’s franchise, causing a wide retrenchment among its workers. 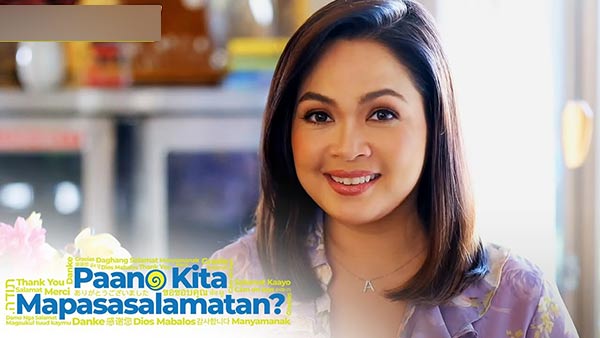 On June 13, 2020, Paano Kita Mapasasalamatan started airing simultaneously with the launch of Kapamilya Channel, the cable channel showing all ABS-CBN programs after the network went off the air on May 5, 2020.

Paano Kita Mapasasalamatan is a documentary drama series that features the stories of four people who started a "chain of kindness" when their lives get connected by their good deeds.

“I’m always grateful and super blessed na sa kabila ng lahat ng nangyari sa ABS, I was still given a chance to be able to be part of the show.”

She is also happy to do a show with a purpose especially in the time of pandemic.

At present, ABS-CBN programs, including Paano Kita Mapasasalamatan, airs on Kapamilya Channel on cable, A2Z on free TV, and Kapamilya Online Live on YouTube and Facebook.